These Single Bollywood Mothers Have Been Giving Major Goals!

Keeping the eyes on the prize, these single moms of Bollywood have won it in life!

While the entertainment industry is on a buzz, we have a lot of gratitude to show to these Bollywood single moms who have been taking one step at a time with their children to a better living! 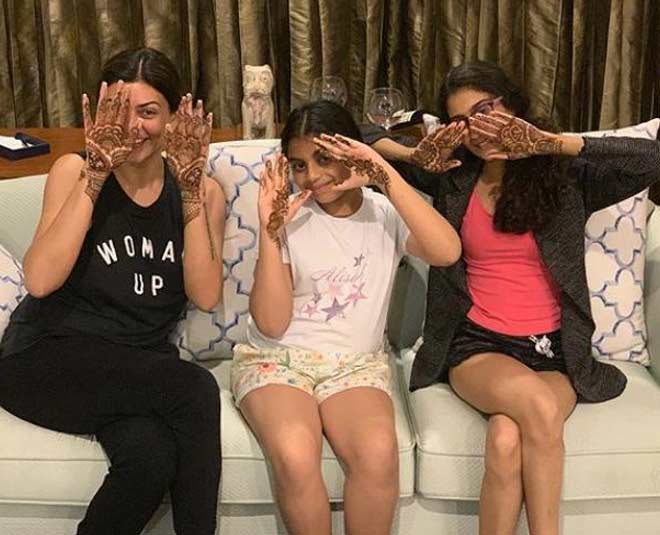 Sushmita Sen had decided to adopt a daughter when she was only 24 years old and had a career on rising.

Raising two daughters, Renee and Aaliyah surely would not have been an easy ride, but she has shared many glimpses of their life on her social media handles and it looks tremendous. 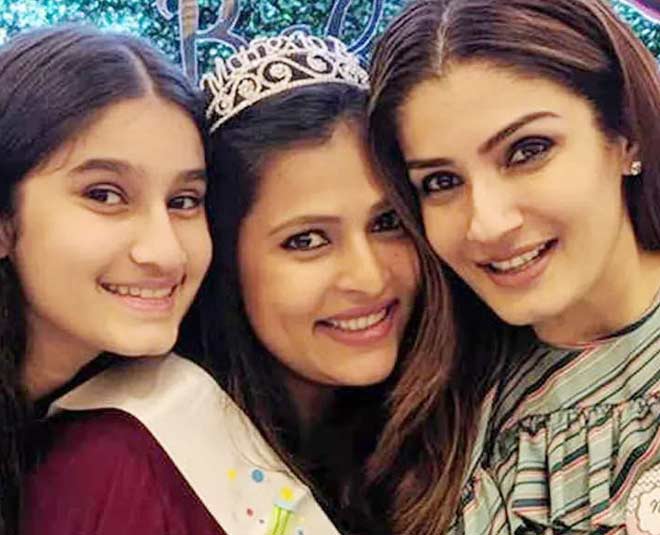 Raveena Tandon was the first to do away with the stigma of single parenthood as she adopted two daughters in 1995. The actress had adopted her distant cousin’s children who were facing financial trouble at the time. She terms her first meeting with her daughters as ‘love at first sight’.

Raveena’s adopted children Pooja and Chaaya have been happily married and Raveena has a daughter and son Rasha and Ranbir from her marriage with Anil Thadani, a film distributor. 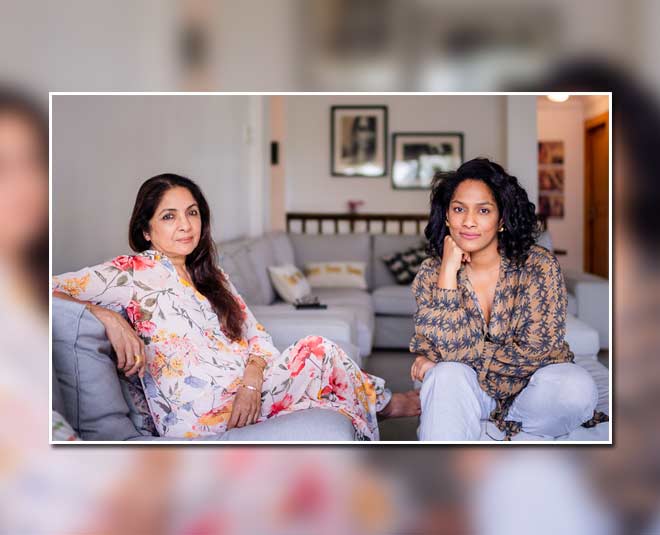 Veteran actress, Neena Gupta has raised her entrepreneurial daughter, Masaba Gupta all by herself. Neena Gupta was in a relationship with a West Indies cricketer, Vivian Richards, who refused to leave his wife and kids for the actress, leaving Neena and Masaba on their own.

Neena’s father playing a crucial part in both the women’s life had been a strong standing pilar for raising Masaba as a child.

Neena found love at the age of 50 and ended up marrying Vivek Mehta, giving Masaba a father figure to look up to. 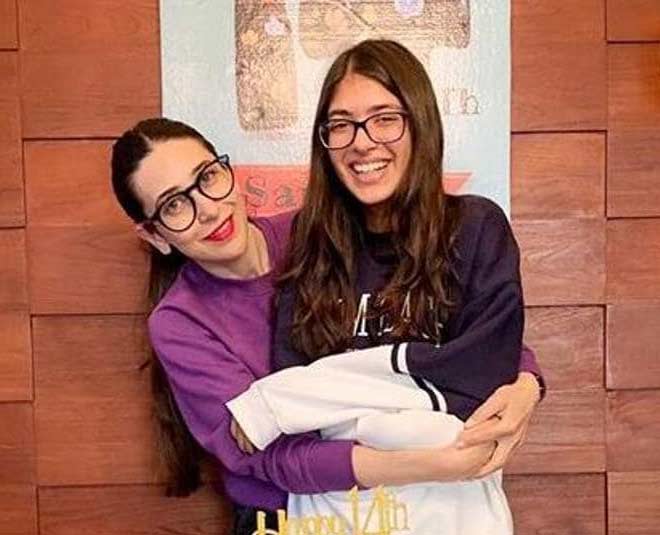 Here’s a big cheer for the single mother from the Kapoor clan, Karisma Kapoor!

The ‘Dil Toh Pagal Hai’ actress was married to industrialist Sunjay Kapur and has two kids with him, Samaira and Kiaan. Post their divorce in 2014, Karisma has been a single mother to two children.

The couple had a nasty breakout after which the divorce had proceeded forward on mutual consent. Karisma Kapoor had revealed how her former industrialist husband, Sunjay Kapur had asked her to sleep with a friend of his on their honeymoon, quoting a price on her.

The couple had already been living separately since 2012 but had legally been separated in the year 2014.

Karisma had taken a step away from the camera lights to be with her kids, providing all the support and nourishment they needed. She made a comeback in the entertainment industry with a web series ‘Mentalhood’ that was offered to her by Ekta Kapoor in 2020.

Read More- Favourite Perfumes Of Bollywood Stars And Their Cost 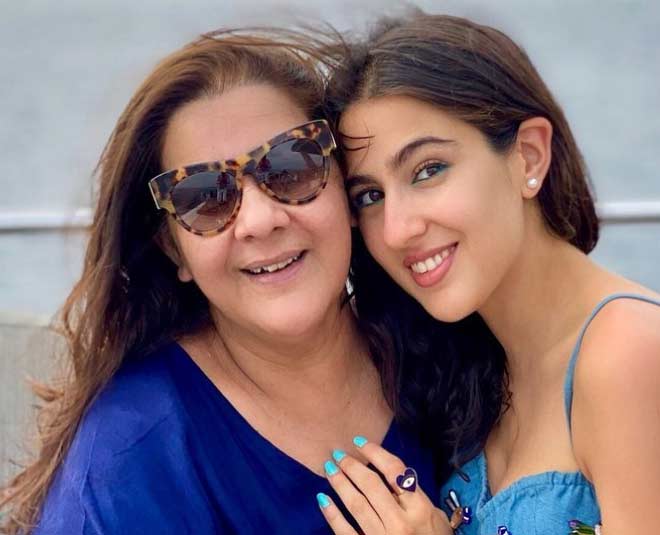 Betaab actress, Amrita Singh has been a single mother to Sara Ali Khan and Ibrahim after she divorced her former husband, Saif Ali Khan in 2004.

With a whole life out on social media platforms like Instagram and Twitter, it is visible and justified to say that the trio has a pretty tight bond as they spend a lot of time together over family dinners now and then!

Which is your favorite trio? Connect with us over our official Instagram account and let us know in the comment section. Stay tuned to HerZindagi for more updates and stories!