Shweta Tiwari Shares Everything About Her Abusive Relationships And Failed Marriages

Shweta Tiwari in a recent interview shared about getting threatened by Abhinav Kohli, being beaten up by both ex-husbands and more. 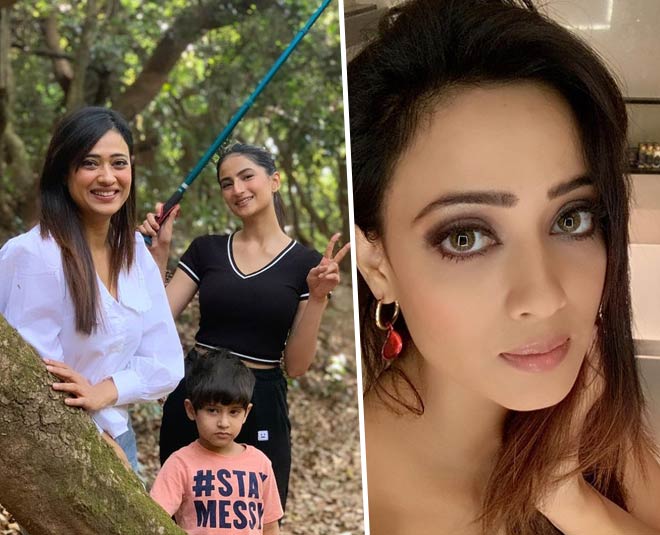 Television actress Shweta Tiwari's personal life has always been the talk of the town. Things were never smooth for her on the personal front. After two broken marriages, she now is a single mother to her two kids - Palak and Reyansh.

Recently, during an interview, Shweta Tiwari took everyone back to the time when she suffered an abusive relationship. How did she manage to survive it while taking care of her two little kids? Read on to know.

Shweta Tiwari first got married to Raja Chaudhary in the year 1998. However, their marriage didn't last longer than 9 years. Shweta Tiwari accused her husband of domestic violence. They are parents to their only daughter, Palak Tiwari.

Talking about getting married at a young age back then, she shared that her mother kept telling her that she was too young for marriage but she was looking for emotional support and found it in Raja Choudhary. She was the first one to get married in a love setting. Shweta Tiwari ran away with Raja Choudhary and got married. However, she got separated at the age of 27.

Further she shared that her daughter Palak was just 6 when she decided to separate from Raja Choudhary. Shweta Tiwari said that her daughter saw her getting beaten up by her father. She also shared that both her children have seen her going to the police station, police coming home and it is something which isn't too healthy for them at such a young age.

Recently, Shweta Tiwari's daughter, Palak Tiwari met Raja Choudhary and he shared a picture with her on his Instagram handle. Have a look:

After her separation with Raja Choudhary, Shweta Tiwari found love in Abhinav Kohli. The two dated each other for a long time before getting married but this time too things weren't in favour of Shweta Tiwari. 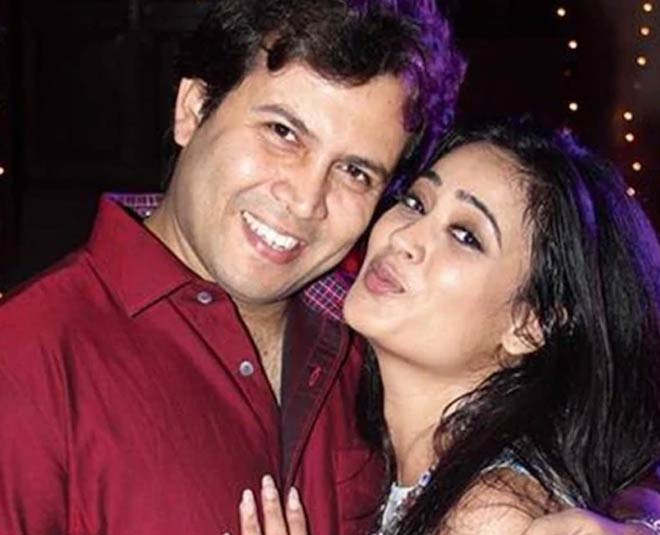 After a couple of years of getting married to him, the two separated. Shweta Tiwari filed a complaint against him of domestic violence. That's not all. She also shared that her daughter Palak Tiwari too had to face verbal and domestic abuse.

During her recent interview to BollywoodBubble, she shared that her ex-husband, Abhinav Kohli threatened her to spoil her reputation on social media. When he started to post it on his social media, many people believed him and no one bothered to hear her side of the story.

She also shared that he used to record all the conversations. She too started to do it when someone asked her to record it all. Last year, Abhinav Kohli took to his Instagram and shared private chats with Shweta Tiwari. He accused her of separating him from his son Reyansh.

Don't Miss: Here's Why Shweta Tiwari Was Hoping For A Son After Palak

Shweta Tiwari never had a smooth personal life but she has always got up and fought back strong. During the interview, she praised her daughter Palak Tiwari for being strong. 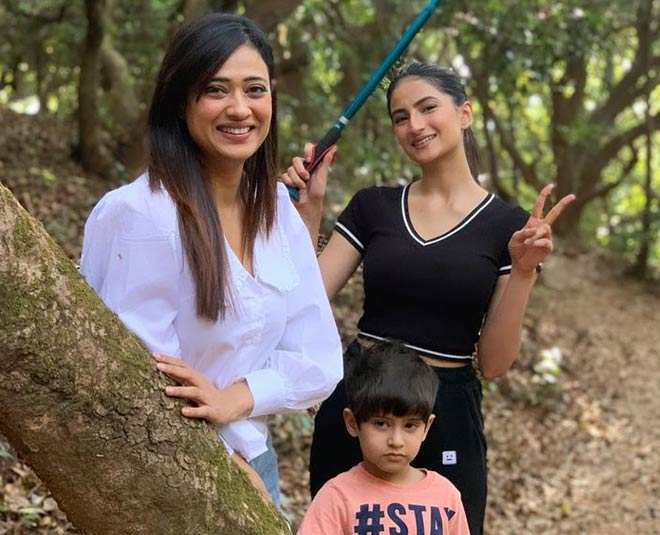 She shared that she feels her kids are in a mess because she chose the wrong men but they are strong and always smiling.

Palak Tiwari will soon step into the showbiz with the horror thriller - 'Rosie: The Saffron Chapter'. We are excited to see Palak Tiwari's debut. What are your thoguhts? Share with us on our Facebook page. For more such stories, stay tuned!