Shraddha Kapoor Birthday Special: All You Need To Know About The Actress

Right from Shraddha Kapoor's early life to rumoured relationships, know all about her on the occasion of her birthday.

Shraddha Kapoor is a name we all know, she is indeed one of the finest actresses of the industry who has proved her mettle in front of the country. Not only that but the actress is also blessed with a great voice and fashion sense that just adds to her personality a lot more appeal.  And we love her for being the kind of person she is.

Shraddha Kapoor is celebrating her 35th birthday today. Born in Mumbai, Maharashtra, Shraddha Kapoor is one of the most followed celebrities on social media. Here’s everything you need to know about her as a true fan. 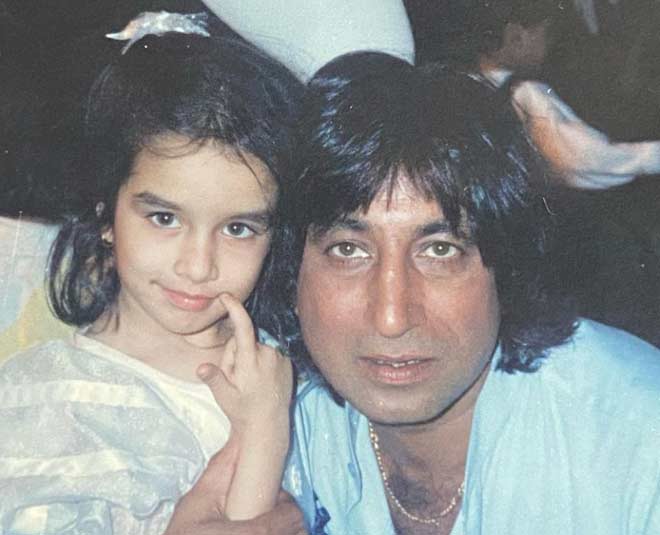 Shraddha Kapoor is the daughter of actor Shakti Kapoor and Shivangi Kapoor and is Punjabi from her father’s side and Marathi from her mother’s side. She also has a brother, Siddhant Kapoor. She is the great-niece of Lata Mangeshkar, Asha Bhosle, Meena Khadikar, Usha Mangeshkar and Hridayanath Mangeshkar.

Shraddha was fascinated by the world of films right from a very young age. She used to accompany her dad for various movie shoots and rehearse dialogues in front of the mirror. Apart from that, her passion for dancing was also driving her to be a part of the glitz and glamour.

She did her school at Jamnabai Narsee School and the American School Of Bombay. Here she was mates with Tiger Shroff and Athiya Shetty and they used to play with each other.  For her graduation, she went to Boston University but dropped out of college to debut in her first film Teen Patti by Ambika Hinduja. 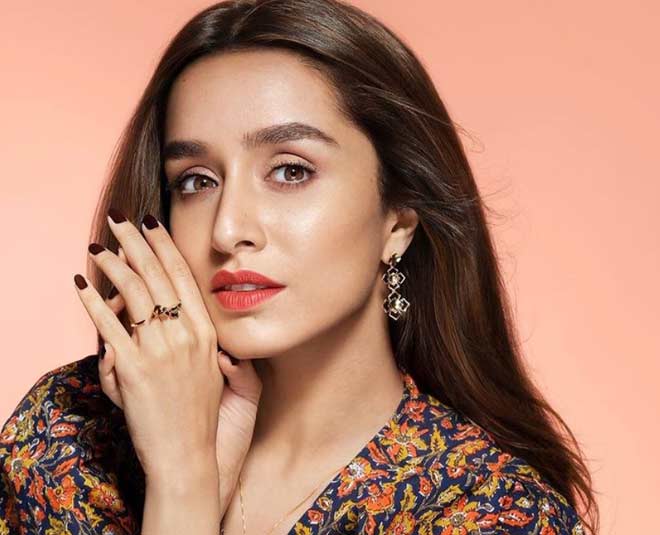 As we said, Shraddha made her acting debut through the 2010 film Teen Patti where she was cast alongside Amitabh Bachchan, R. Madhavan and Ben Kingsley. And once her journey had begun, there was no stopping her. Although her movies were not very positively received, her consistent efforts paved way for her success.

In 2011, Shraddha did Luv Ka The End and in 2013 she became a sensation after doing Mohit Suri’s Aashiqui 2. As a part of her projects, she has done Ek Villain, Haider, ABCD 2, Half girlfriend and Baaghi.

One of her most renowned film that took the country by a storm is Stree where she was cast alongside Rajkumar Rao and portrayed the role of a female ghost. Some other successful films of her career are Saaho(2019) and Chhichhore(2019). She was last seen in 2020’s Baaghi 3 with Tiger Shroff.

Shraddha was rumoured to be dating Farhan Akhtar as the two had gotten close to each other on the sets of Rock On 2. But seemingly the rumours were rumours and there was not much credibility in them. Meanwhile, according to media reports, Shraddha and Rohan Shreshtha have something between them which they still fail to put forth in front of the media.

However, as a matter of fact, Rohan, one of the top photographers of the country, denied the rumours and put them to rest by saying that they are good friends who have known each other for nine years and there’s is nothing romantic between them. 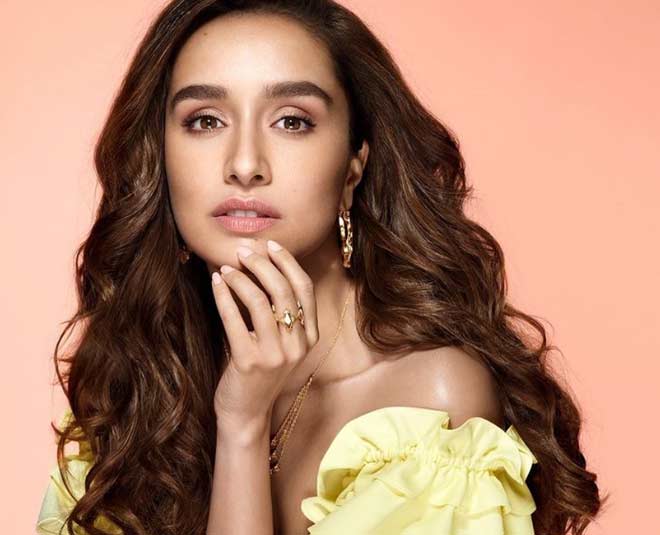