In love with Shraddha Kapoor’s edgy hairstyles, read on to learn how to create them effortlessly. 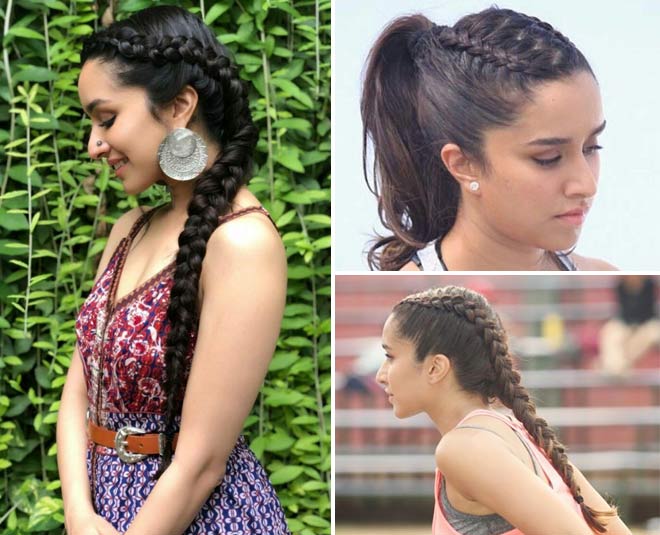 Shraddha Kapoor is notable for a slew of things like being a marvellous dancer, having goofy sense of humour, singing like a bird, and being a total trend setter when it comes to edgy hairstyles. Seriously, the actress can pull of any look! Among all her amazing coiffures, a few with ironic vibes that she sported in some of her films, made fashionistas sit up and take notes.

Of course, the actress, known for her style and fashionable appearances pulled off the uber-chic looks effortlessly. If you also want to learn these and make others to go green with envy check out the step-by-step tutorial. The 33-year-old star is looking spectacular in this semi-traditional avatar. While she is exuding boho vibes, we love how her hairdo seems so traditional, something that can be sported with long skirts, ethnic jackets, and other indo-western outfits. 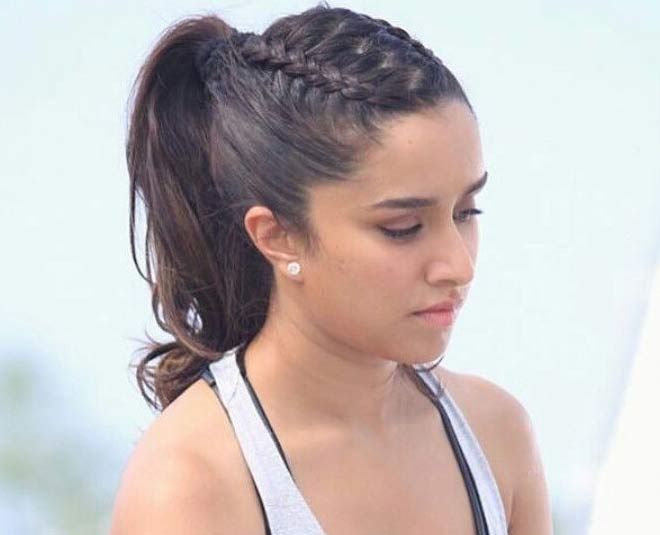 Remember Shraddha donning this amazing ponytail hairstyle in her film Half Girlfriend? Of course, we all do! After all her hairdo from that movie made headlines. This one in particular is our favourite. Here’s how you can also make it.

Don't Miss: Have Weak, Breakable hair? These Home Remedies Will Be A Boon For Your Crown 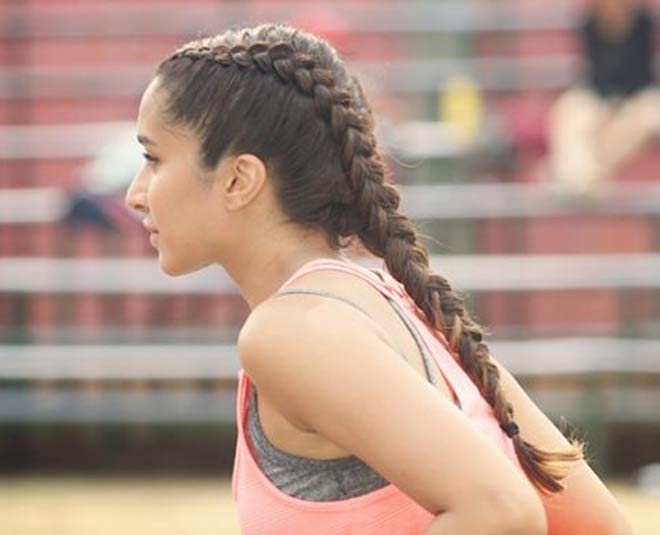 This hairstyle became almost every girl’s go-to hairdo as soon as Half Girlfriend hit the theatres. And, we say why not? After all, this hairstyle is sleek, and smart.

If you wish to know more trendy hairstyles, stay tuned to HerZindagi.