Shloka Mehta Ambani shares a great bond with her soon to be sister-in-law, Radhika Merchant. These pictures are proof! 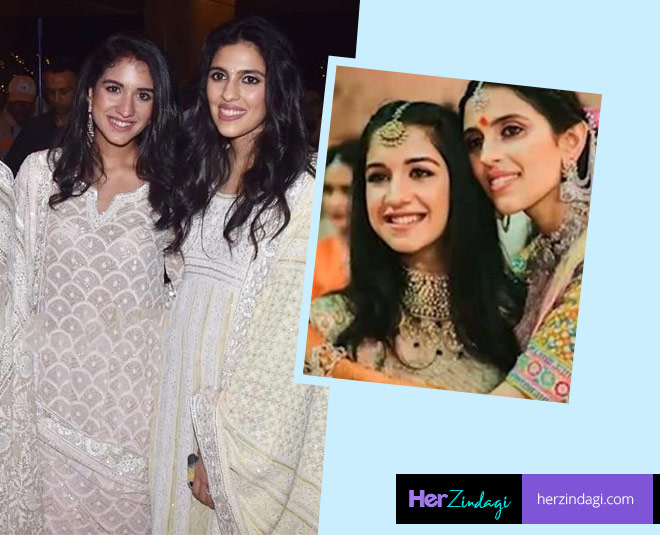 The Ambani family is all about love! Everytime you spot the family together, you can feel the special bond they all share. Agree? Last year, Shloka Mehta joined the Ambani family after getting married to Mukesh Ambani and Nita Ambani's elder son Akash Ambani. Now there are rumours of their younger son, Anant Ambani getting married to long time girlfriend Radhika Merchant. Anant's rumoured girlfriend, Radhika Merchant, has been hogging a lot of limelight for her appearances with the Ambani family at most events.

Mukesh Ambani during an event officially announced her name along with son Anant Ambani and it all became clear. However, the family didn't make any announcements around their wedding. Well, we are still waiting! Till then, you have a look at these adorable Shloka and Radhika moments that only speak love! 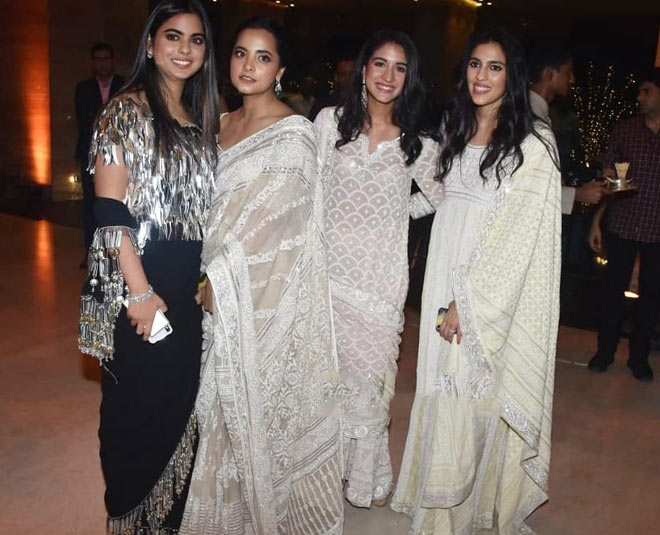 Shloka Ambani and Radhika Merchant were spotted yesterday at Abu Jani Sandeep Khosla's show. The two were dressed in stunning ethnic ensembles. While Shloka wore a pretty white and yellow anarkali suit, Radhika wore a pink and whitw suit. Both Radhika and Shloka kept their makeup simple. The two were all smiles as they posed for the shutterbugs. 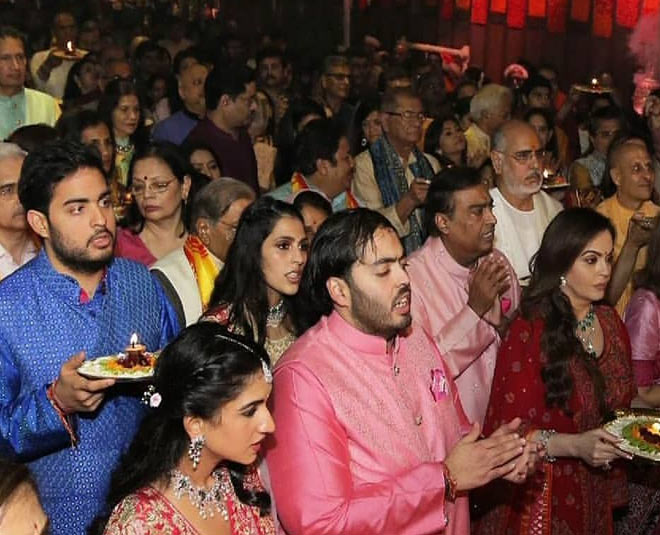 For the Ganesh Chaturthi celebrations that recently happened at the Ambani house, both Shloka and Radhika were dressed in pink ethnic outfits. The two were seen at the aarti with all other members of the Ambani family. 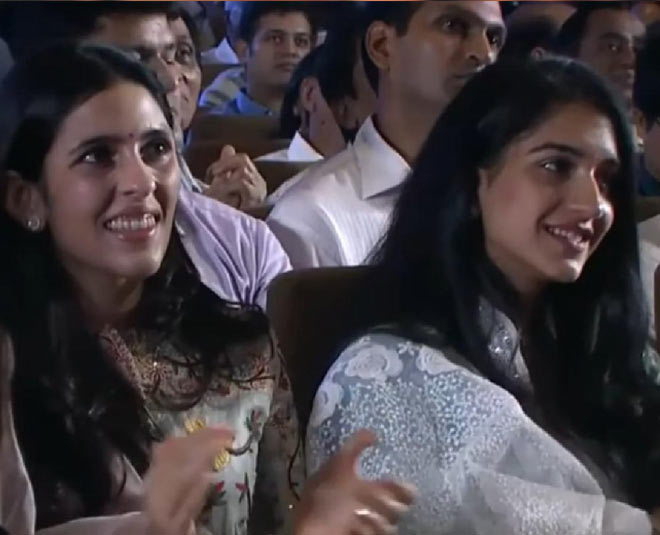 At the annual grand meeting of Reliance Industries, Shloka Mehta and Radhika Merchant arrived in beautiful ethnic outfits. The two like to dress really simple. Shloka wore a pink and blue suit and Radhika twinned with her in a blue kurta set. The two were snapped together at the event, sitting and laughing together.

Don't Miss: Shloka Mehta Or Radhika Merchant? Whose Fashion Game Is On Point? 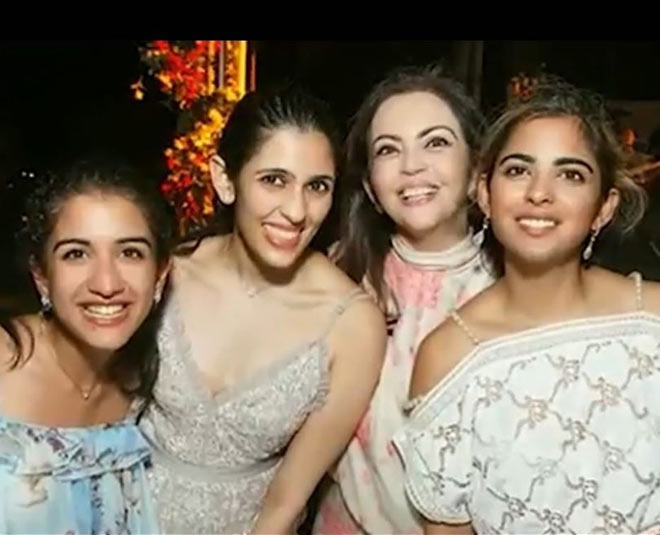 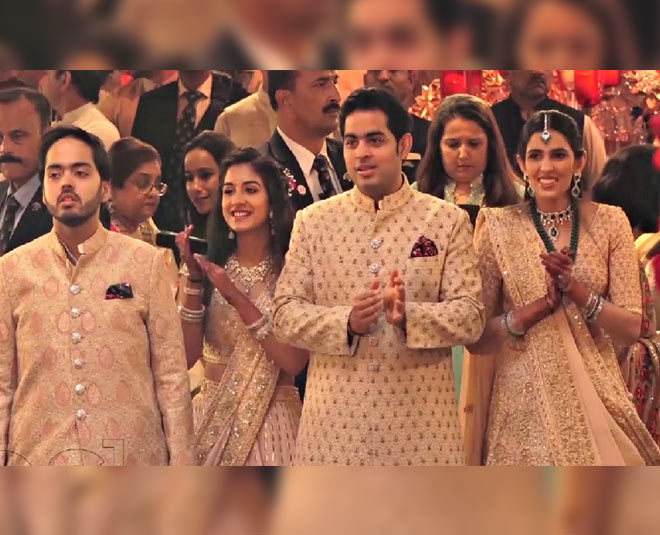 For Isha Ambani's wedding also,  Shloka Mehta and Radhika Merchant decided to twin in beige coloured outfits. The two looked ethereal in those heavy embellished lehengas. The two also perfomed with Isha on the sangeet ceremony. 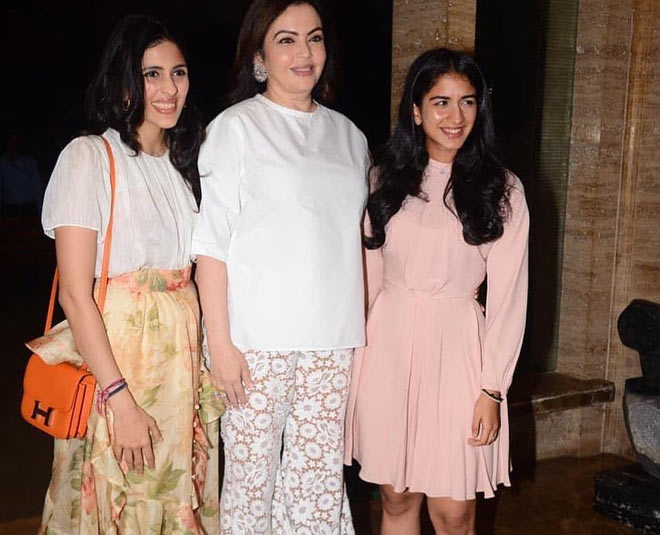 Don't you love the jethani-devrani bonding here? Do share your thoughts with us on our Facebook comment section. For more stories around the Ambani family, stay tuned to HerZindagi.