Shehnaz Gill is now a part of another reality show called 'Mujhse Shadi Karoge'. Did you watch the first promo of the show? Watch it here. 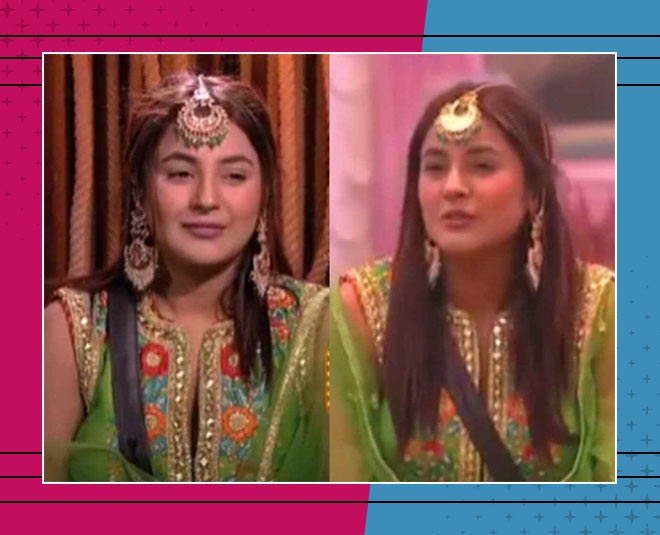 A few days back Bigg Boss 13 host, Salman Khan announced that one of the contestants of this season will be having a Swayamvar. Ever since then, we all have been waiting to know more about this upcoming show. There were rumours that Shehnaz Gill and Paras Chhabra will be choosing their life partners on this show. Now the channel has finally released the first promo of the show and it is called Mujhse Shaadi Karoge.

The channel gave us a glimpse of the new show with some short clippings on their social media. One of it said, Shehnaaz Banegi Dulhan. The caption read, "Humari Punjab ki Katrina Kaif, @shehnaazgill ki hone waali hai shaadi, par kisse? Tune in to #Colors from 17th Feb, Mon-Fri at 10:30 PM to witness the wedding of the season😍." 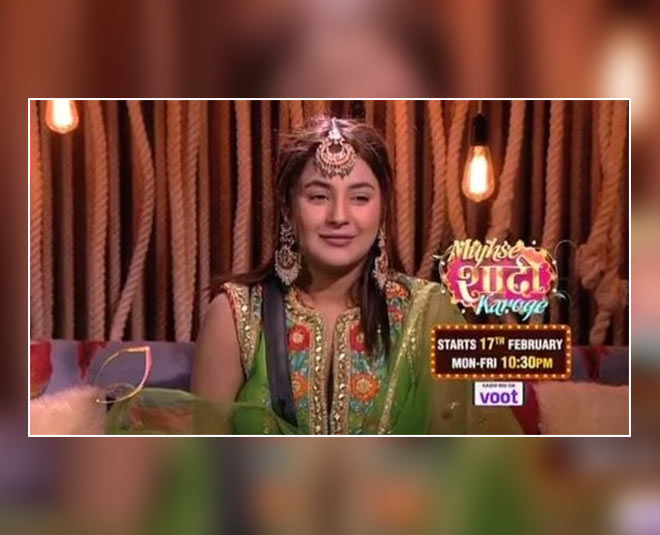 In the video, Shehnaz Gill can be seen dressed in a green salwar kameez suit with beautiful gold jewellery. She can be seen sitting in the confession room where Bigg Boss tells her that they are getting a lot of rishtas for her. She is then seen telling her housemates, Sidharth Shukla, Rashami Desai, Arti Singh, Asim Riaz, and Paras Chhabra that she is getting married soon. She tells them to look forward to her swayamvar that starts on 17th February. Have a look at the promo here:

According to latest reports, Paras Chhabra too will be a part of the swayamvar. The report says, “Maniesh Paul will host the audition rounds, during which the suitors for Shehnaz and Paras will be zeroed in. The makers have also approached Rashami Desai and Sidharth Shukla to help Maniesh finalise the 12 suitors, as they have lived with the two inmates and know them well.” 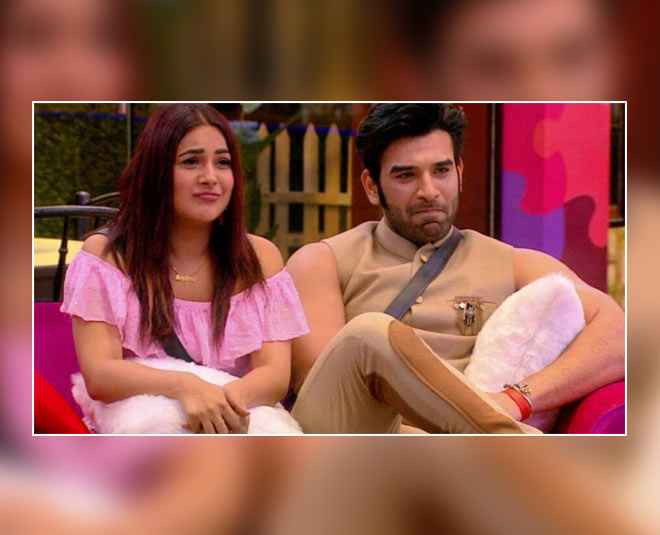 Paras Chhabra and Shehnaz Gill will be locked inside the Bigg Boss house with 6 suitors for 13 weeks. In the end, it will be their choice to marry them or not. It will be really interesting to see Shehnaz Gill choosing a suitor for herself on national television. Shehnaz Gill came out as one of the biggest entertainers on Bigg Boss season 13 and she has won millions of hearts through her journey on the show.

On the show, Shehnaz Gill first confessed her feelings for Paras Chhabra but when she got to know about his girlfriend, she stepped back. Soon, she became good friends with Sidharth Shukla and fell for him. Shehnaz has confessed her feelings for Sidharth on various occasions. If Sidharth Shukla agrees to be on this new show with Shehnaz Gill, it will be interesting to see how it all goes.

It was the first episode of the show and we saw suitors coming in to propose Shehnaz Gill for marriage. Shehnaz Gill's brother Shehbaz is helping her find the right match on the show. They went on to select one contestant too and it is Rohanpreet who was one of the contestants on the Rising Star. Did you watch yesterday's episode?  Did you enjoy it? Share with us!