Birthday Special: How Has Shehnaaz Gill Been Coping Up Post Sidharth Shukla's Demise

Being it India's sweethearts birthday, let us take a look back at her journey in her relationship with Sidharth Shukla!

Shehnaaz Gill has become a popular face in the entertainment industry ever since she made her appearance on India’s biggest reality show, Bigg Boss season 13.

Born on 27 January, Shehnaaz Gill has surely made her mark in the world. She started out her career in the entertainment industry by featuring in "Shiv Di Kitaab '' in 2015. She also appeared in "Majhe Di Jatti" and "Pindaan Diyan Kudiyaan" in 2016. Gill's other music video came with Garry Sandhu titled Yeah Baby Refix. She also starred in other Punjabi films like Sat Shri Akaal England in 2017, Kala Shah Kala and Daaka in 2019. Shehnaaz Gill made her appearance on Bigg Boss season 13. That’s exactly where she met Sidharth Shukla.

Meeting Sidharth Shukla was a true miracle for Gill while the relationship made a true bond locked inside the house for 4 months at a stretch. While being in the house, the show gained massive popularity and the couple gained a hashtag #SidNaaz which has been trending ever since.

With fans making crazy edits, our feeds have been full ever since isn’t it?

Sidharth Shukla left us with his memories on September 2, 2021, after suffering through a heart attack out of nowhere. It sure was sudden death to absorb and heartbreaking for Shehnaaz Gill.

Shehnaaz Gill went M.I.A. (Missing In Action) as the news broke out. There were several pictures of Shehnaaz Gill and her family going viral where we could see her breaking down. After a time span of 4 months, Shehnaaz Gill made her way back to social media. Meanwhile, a song surfaced on our Youtube newsfeed wherein Shehnaaz Gill paid a tribute to her lost friend, Sidharth Shukla.

Shehnaaz Gill made her appearance on Instagram with a video posted on Diljit Dosanjh’s Instagram profile for the promotion of ‘Honsla Rakh’, Shehnaaz Gill’s debut in films.

Paying A Visit To The Orphanage 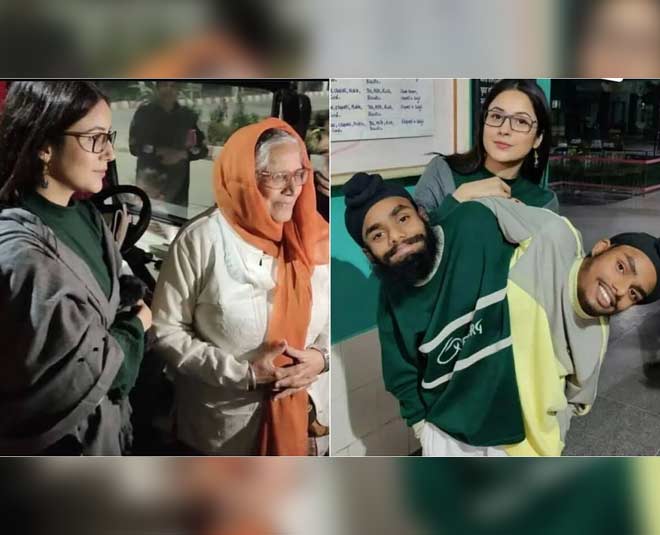 Dressed up in simple attire, Shehnaaz Gill also paid a visit to an orphanage in Amritsar and had an interactive session with the kids. This was also spotted by fans and had a viral impact on the internet. The residents, some of them physically disabled, looked joyous finding the popular actor in their midst. They were seen hugging her and giving them their blessings.

Read More- Recalling Some Of The Best Moments Of SidNaaz & SidRashmi 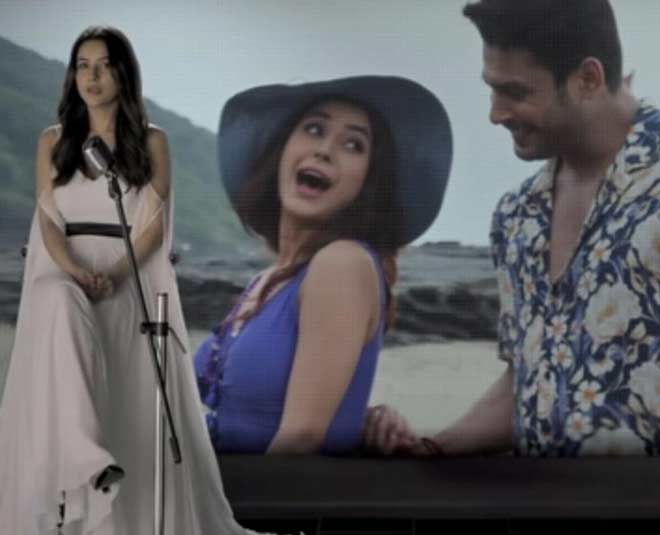 Habit"  has been edited from the footage of the unfinished song that Sidharth Shukla and Shehnaaz Gill shot for. Shehnaaz filled in with a eulogy to the late actor. The song was shot at a beach. There are also shots of what went behind the scenes while the song was being shot, giving glimpses of the fun the unit had along with the two artists on sets.

A Session With Sister Shivani 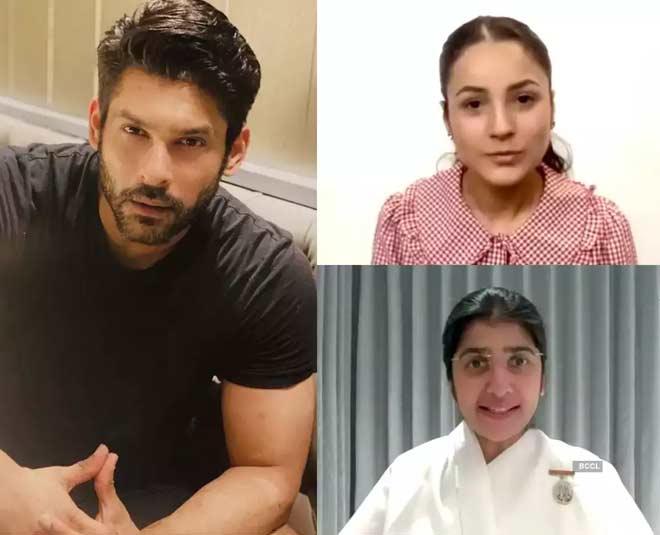 ‘I would keep telling Sidharth to make me meet you and it has finally happened,’ Shehnaaz Gill sits with Sister Shivani of Brahmakumaris for a heart-to-heart spiritual and karmic conversation. Titled ‘Reset and Restart’, Shehnaaz takes you through her journey of overcoming the pain and loss after Sidharth Shukla’s demise last year. Shehnaaz has taken the path of self-discovery and overcomes her negative thoughts to make her soul’s journey a happy one and she wishes for her happy ending too.

We wish to see more of Shehnaaz Gill and wish for more power to her. Stay tuned to HerZindagi for more stories and tips!