Seema Sajdeh said she has started a complicated new chapter of life after divorce, but she is happy. Read on.

In season 2 of Netflix’s Fabulous Lives of Bollywood Wives, Seema Sajdeh opened up about her divorce from Sohail Khan. She was spotted changing the ‘Khan’ nameplate that was initially outside her house to one that has her name as well as her sons’.

She spoke about having a conversation with Nirvaan who told her that by removing one name from the nameplate, she converted the family of four into three. He said it was an unnecessary act that she did not have to do. 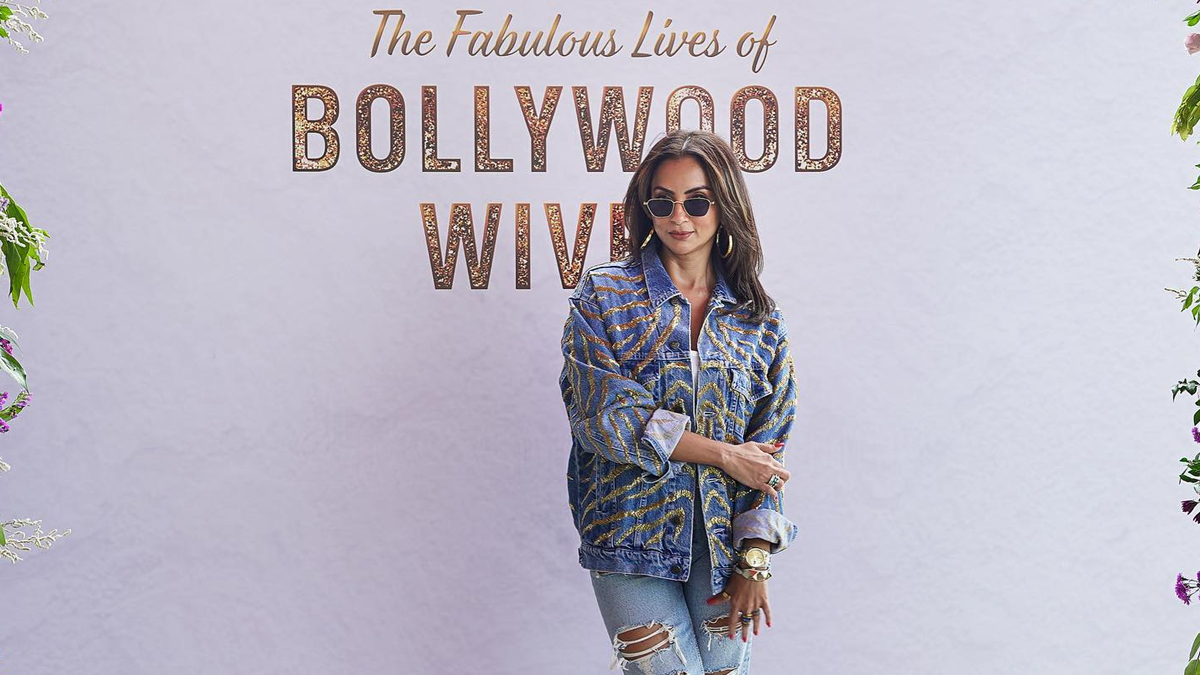 However, she explained to her son that she thought about it long before she proceeded with the act. She said, “It doesn’t discount the fact that we are always going to be family, but at the same time, Nirvaan, I am also at a point in my life where I feel that I have to put one foot ahead.”

“I am neither here nor there at the moment,” she added. 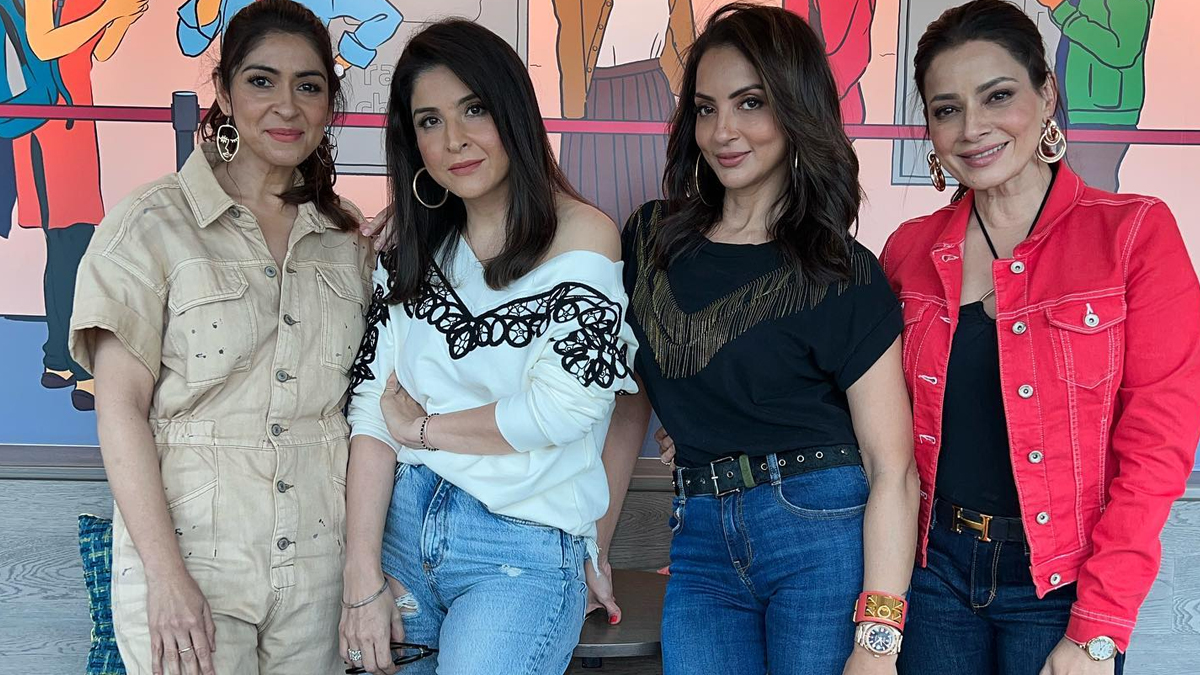 Sajdeh explained that she was still struggling to adjust to the fact her sons won’t share her last name. While speaking about moving on, she told her son, “A big part of my not moving ahead is you.”

While looking at the camera, she said, “I know this is a new chapter in my life, and I don’t know how it is going to be. It is actually very complicated.”

In another episode, Maheep Kapoor was seen asking Sajdeh how she had been during the separation. She replied, “I am in a happy place. In a peaceful place.”

She added as long as her kids were happy, and acting as one unit, Sajdeh did not need anyone. “I am always the single one, and there are always couples around me, but I have never felt it,” she said.

She feels empowered to be managing herself at the age of 45. “Till you are not alone, you do not realise the strength that you have inside,” she added. She also said that people who do not know her, talk about her and gossip about her life.

One of the episodes of Fabulous Lives of Bollywood Wives featured Sima Taparia of Indian Matchmaking. She asked Sajdeh about her ex-husband Sohail Khan.

She said that it had been five years since the couple separated. When Taparia asked the reason for separation, Sajdeh said their views did not match.

Countering Sajdeh, Taparia (all about Sima Taparia) asked, “But after 22 years, you came to know that views were not the same?”

Sajdeh replied that she tried, and Khan also tried, but things did not work out. “And when we have children, it’s a different situation.”