Here are all the reasons why we think Iulia Vantur could be Salman Khan’s special someone!

Salman Khan has been one of the most trending celebrities of the B-Town industry so far. From his controversies involving his relationship with Aishwarya Rai Bachchan to his police cases from driving over a pedestrian in the middle of the night, Salman Khan has always been a key person to remain in the news headlines.

Salman Khan has been single for a long time now and we have our guesses on whom he may be involved with this time. With many instances to prove the same, here we are trying to justify why we think Iulia Vantur may be the one for Salman Khan.

Who Is Iulia Vantur?

Iulia Vantur is a Romanian television presenter, model, and actress, best known for her role as co-presenter of one of the most popular and long-lived live TV shows in Romania, Dancing for You, with Ștefan Bănică Jr. 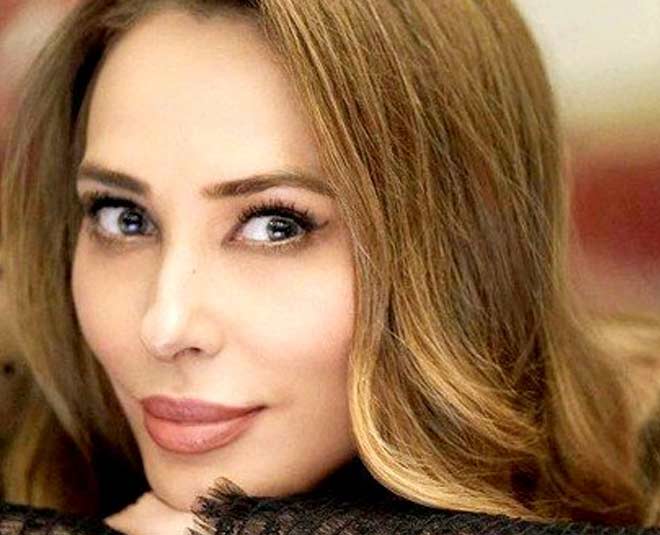 For 10 years she was the presenter of PRO TV news since 2006 she has been the news presenter in prime time and on weekends. She received numerous awards for her work in television, Iulia Vantur being considered one of the few TV stars who achieved the performance of presenting only live shows.

Iulia Vantur Making It To Bollywood 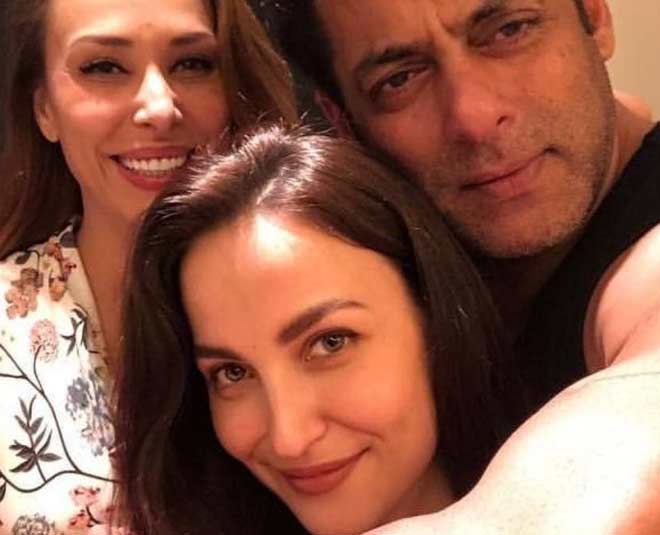 It may have been rumoured that B-Town celebrity Salman Khan has been dating the Romanian television presenter, Iulia Vantur for about a decade now. While the two have neither accepted nor denied the roumours, we definitely have our deepest doubts about the two.

According to a report in Bollywood Life, Salman Khan and Iulia Vantur’s meet-cute moment was in Romania when the actor had accompanied his brother, Sohail Khan for their film, Jai Ho’s recce in 2011. The two had spent some time together and had bonded well. After that, Salman and Iulia had stayed in touch even after he had returned from Romania. Now, Iulia has become a part of the Khan Family as she is often spotted with them on every occasion.

Did Salman Khan Confirm Dating Somebody? 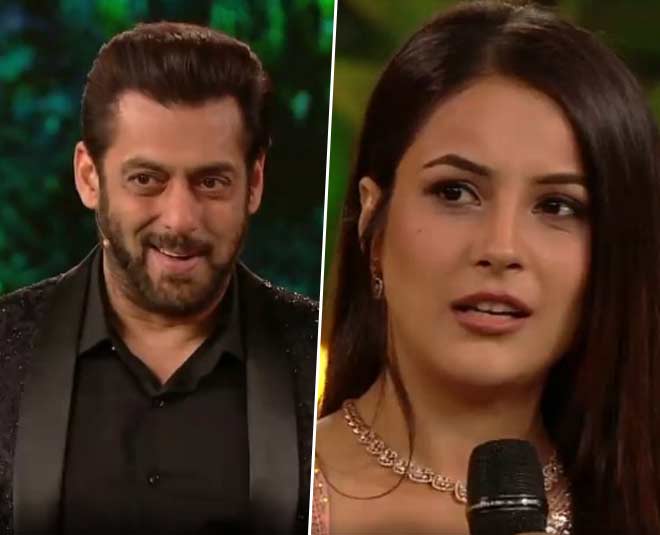 While season 15 of Bigg Boss just hosted its grand finale on the 29th and 30th of January, 2022, Salman Khan may have slipped his tongue and accepted the fact that he has been dating somebody while he was in a conversation with India’s sweetheart, Shehnaaz Gill as she had come to the set of Bigg Boss to make a tribute to her late friend and rumoured romance with Sidharth Shukla.

Not just that, Deepika Padukone had also made an appearance on the Bigg Boss season 15 finale, wherein she disclosed to have stalked Salman Khan the most out of all the B-Town celebrities.

She also went on saying how she knew where all he had been in the past week and with whom all after which Salman Khan put a break to disclose with whom he actually was. We definitely believe it to have been Iulia Vantur all along. During the pandemic lockdown, Salman Khan had been in quarantine with his family and friends at his Panvel farmhouse. We suspect Iulia Vantur to have been living in the same compound too and we have proof.

What do you guys think? Could she be the special someone for Salman Khan? Connect with us over Instagram and let us know in the comment section. Stay tuned to HerZindagi for more updates and stories!