From Khans To Roshans: Real-Life Bollywood Siblings Who Have Worked Together

Bollywood siblings such as Salman Khan, Arbaaz Khan, Sohail Khan, and Ekta Kapoor and Tusshar Kapoor are among the few who have ventured together on t...

Many Bollywood siblings are often spotted together around town. Some are also popular on social media and people love to see them together. Some of the younger actor siblings include Janhvi and Khushi Kapoor, Sara Ali and Ibrahim Khan, Vicky and Sunny Kaushal, Suhana, Aryan and AbRam Khan. These ones are absolute fan favourites.

However, these sibling duos are yet to work on projects together. While there are some sibling duos from the previous eras, who have worked in many successful ventures together.

With the occasion of Raksha Bandhan coming up, here is a list of Bollywood sibling duos who have worked on the same projects. 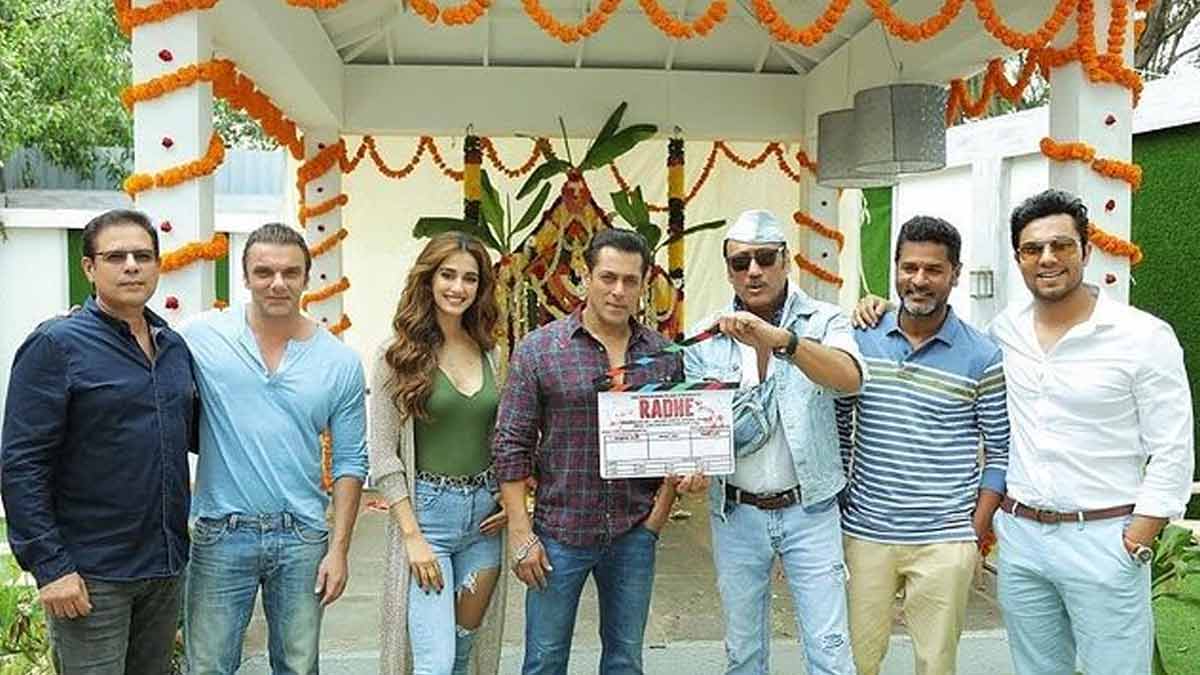 This Khan duo has worked in several ventures together throughout their careers. Salman Khan starred in the 2010 and 2012 Hindi films Dabangg and its sequel Dabangg 2, which were produced by his elder brother filmmaker Arbaaz Khan. The younger sibling also acted in the films. They also appeared in the Rani Mukherjee starrer 1999 Hindi film Hello Brother followed by Garv: Pride and Honour, Ready, Maine Pyaar Kyun Kiya, Pyaar Kiya Toh Darna Kya, and Tumko Naa Bhool Payenge.

While these Khan siblings have their individual career successes, they have worked in only one film in their career until now. In this 2013 Hindi film Go Goa Gone, Saif Ali Khan and Soha Ali Khan’s husband Kunal Khemu starred in the lead roles, while Soha had a cameo as Khemu’s ex-girlfriend. 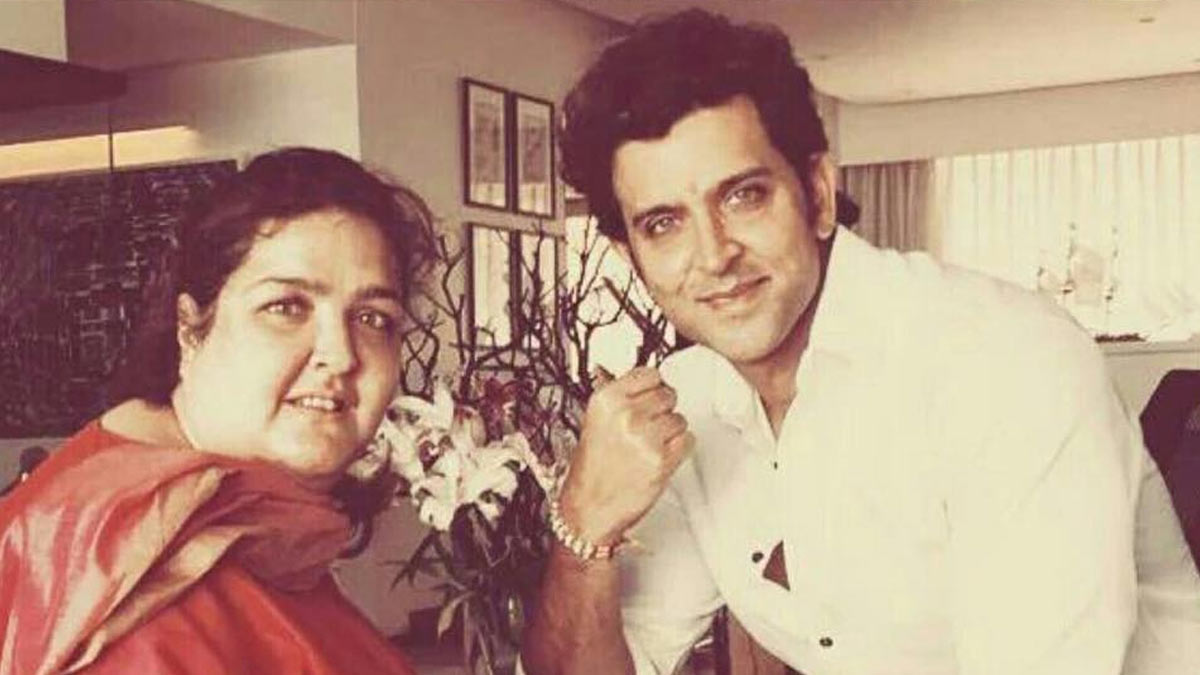 The Hrithik Roshan starrer 2010 Hindi film Kites and the third instalment of the Krrish franchise, Krrish 3, were produced by his elder sister Sunaina Roshan.

In Zoya Akhtar’s debut directorial, the 2009 Hindi film Luck By Chance, she cast her brother, actor and filmmaker Farhan Akhtar with Konkona Sen Sharma in the lead. Later, in 2011, Farhan starred in the 2011 Bollywood hit Zindagi Na Milegi Dobara along with Hrithik Roshan and Abhay Deol in the lead. Farhan also had a cameo appearance in Zoya-directed 2015 Hindi film Dil Dhadakne Do.

While Ekta Kapoor is one of the most successful producers in the industry, especially in the Hindi television industry, Tusshar Kapoor has struggled more. The one film that is considered to be Tusshar’s best, the Radhika Apte starrer 2010 Hindi film Shor In The City, was produced by his sister Ekta.

After these siblings delivered several hits together over the years, audiences are now waiting to watch the younger sibling duos on the big screen together.