The Rarest Animals Which Are Hard To Spot

There are a lot of animals that are hard to spot but here we have a list of the rarest animals that we know of.

Today we are not here to talk about the millions of species we don't know about but the ones we do know about but are hard to find. These species are the rarest species of all which are extremely rare to spot. 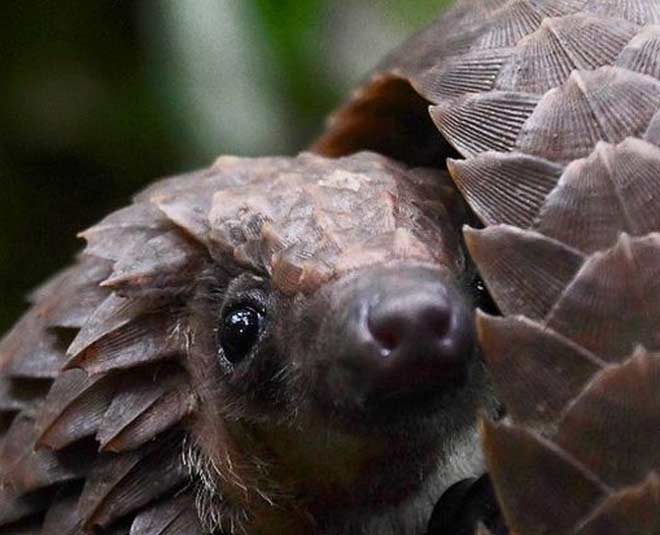 The Pangolin are absolutely adorable little creatures who are sadly a delicacy in China and Vietnam due to the belief that their scales have magical healing properties. These cute little scaled animals are listed as endangered or critically endangered and need to be protected. The pangolin have scaels which are completely made out of keratin; yes, it is the same keratin which our hair are made of. Sadly these cute beings are world's most trafficked animal which is why now they are so rare to find. 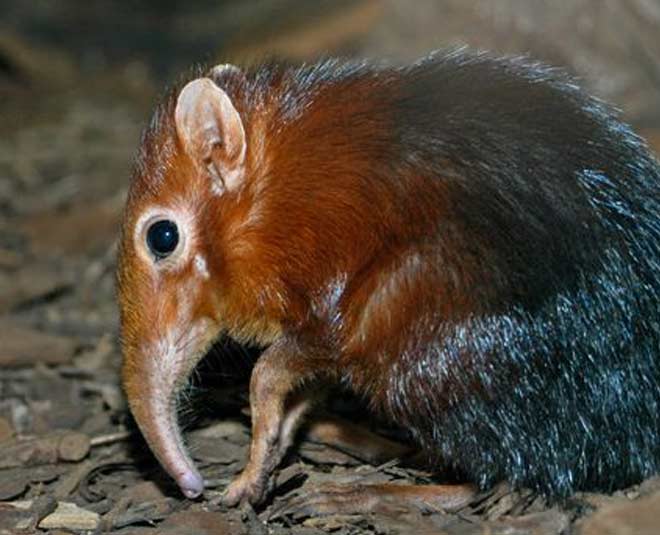 You might think that with such a name this animal would be huge but in reality the Elephant Shrew are tiny cute mini anteater like creatures which are just too adorable to look at. The elephant shrew also known as the Boni Giant Sengi arre ndigenous to the Boni Dodori forest in Kenya.

Due to deforestation the shrew's population has shrunk rapidly. Researchers say that if they are not saved then it won't be long that these cute little Shrews go extinct. Can't decide between a tiger or a lion; well how about a Liger then! Ligers are a mix breed between a tiger and a lion. Ligers are extremely rare not because of hunting but because of their basic nature. Tigers and Lion's are never in the same territory naturally and prefer not to mate together. This basic nature of these animals makes the Liger an extremely rare specie to be found naturally in the wild. 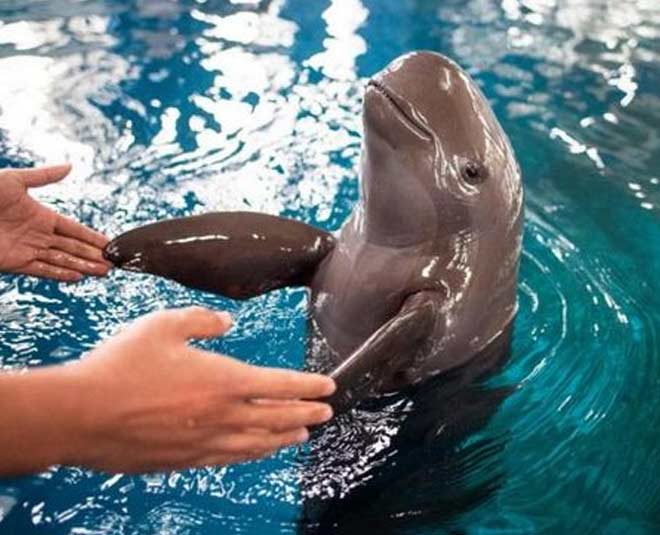 The Yangtze Finless Porpoise once used to live in the Yangtze River with its other dolphin friend, the Baiji dolphin which went extinct a long time back in 2006. Looking at these cute finless fishes you might think that they have a little 'mischievous smile' on their face which actually looks quite sweet.

The Yangtze Finless Porpoise is actually known to be extremely smart and possess a higher intellect than many species. Sadly these species are listed as "critically endangered".

Don't miss: 5 Out Of The Box Zoos From Around The World There is something entertaining about animals who look like powertools. The Largooth Sawfish for example has a bill which looks like a huge chainsaw which is why they are given the name; Sawfish. These fishes are extremely rare to spot since they are critically endangered due to people hunting them for their meat or just as a prize to showcase on top of their mantels. 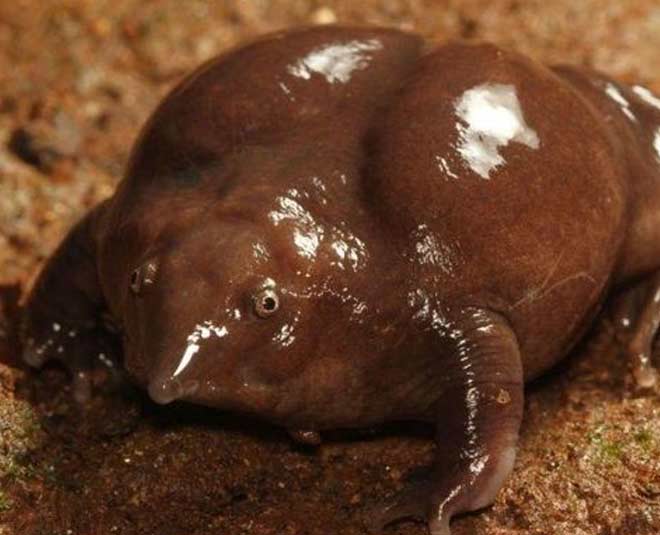 The purple frog is one of the most rarest animal and spotting it is considered to be a once in a lifetime opportunity. This specie of frog is native to India's marshy land where it burrows in and only come out to hunt for food or to breed once an year. Though it was recently introduced in the scientific community yet it is quickly facing the verge of extinction due to deforestation and due to its introvered lifestyle we are yet to make an estimate of its total population.

If you loved this article of the rarest animals of all then stay tuned to HerZindagi for more articles like such!