A Rape Committed By Man Is rape, Even If The Man Is Husband: Karnataka HC on Marital Rape

When a woman is forced by her husband to participate in sexual intercourse after marriage, this is referred to as marital rape.

The issue of marital rape has been a point of debate for a long time, and it has resurfaced agan after the recent Karnataka High Court judgement. 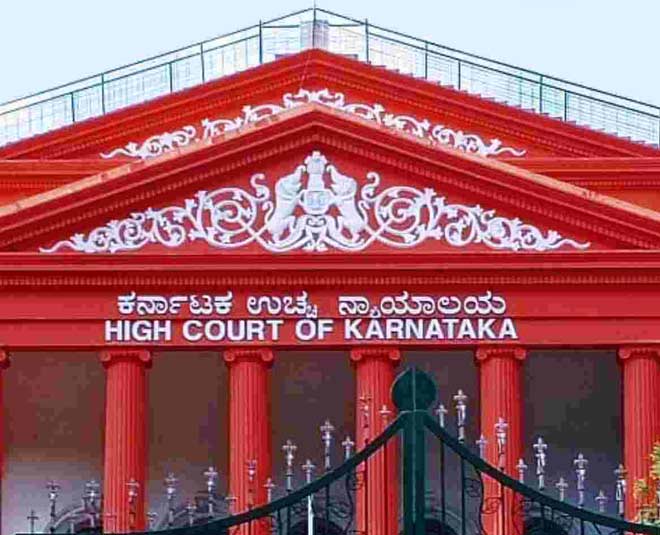 On Wednesday, the Karnataka High Court refused to dismiss rape charges brought by a trial court against a man for sexually assaulting his wife, ruling that marriage does not confer any special male privileges or the right to unleash a "brutal beast" on the wife.

Marriage is not a licence to "unleash a vicious beast," the Karnataka High Court ruled on Wednesday, in a landmark decision that enabled rape charges to be filed against a husband accused of forcing his wife to be a "sex slave."

"The institution of marriage does not confer, cannot confer and in my considered view, should not be construed to confer any special male privilege or a license for unleashing of a brutal beast. If it is punishable to a man, it should be punishable to a man albeit, the man being a husband," the High Court order said.

"A brutal act of sexual assault on the wife, against her consent, albeit by the husband, cannot but be termed to be a rape. Such sexual assault by a husband on his wife will have grave consequences on the mental sheet of the wife, it has both psychological and physiological impact on her. Such acts of husbands scar the soul of the wives. It is, therefore, imperative for the lawmakers to now "hear the voices of silence," the order stated.

The High Court said the "age-old thought and tradition that husbands are the rulers of their wives, their body, mind and soul should be effaced". It was only on that "archaic, regressive and preconceived notion" that such cases are mushrooming in the nation, said the order.

Karnataka HC on Should Marital Rape Be Recognized As An Offence? 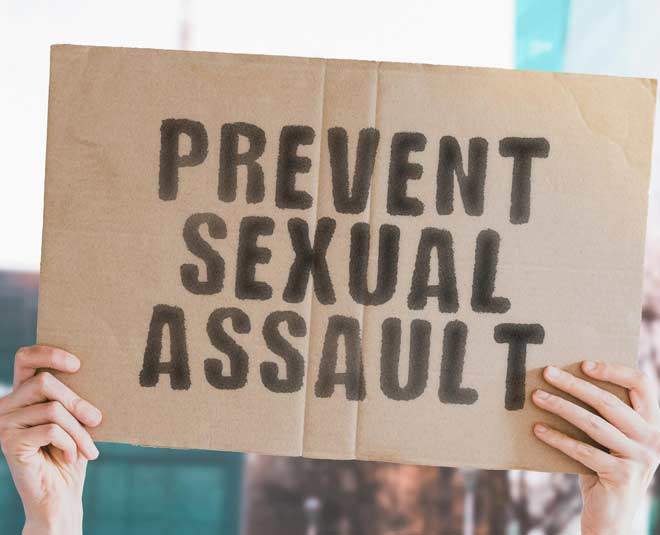 The Karnataka High Court stated that it was not discussing whether marital rape should be considered an offence. It was up to the legislature to decide. "This court is concerned only with the charge of rape being framed upon the husband alleging rape on his wife."

The single-judge bench of Justice M Nagaprasanna held that the exemption provided by Exception 2 to Section 375 of the Indian Penal Code – which states that any sexual intercourse or acts between a husband and his wife are not rape – cannot be absolute.

The court ruled that in this case, where the husband was accused of brutal acts of forced sex on his wife and kept her as a sex slave, the marital rape exception could not be used to grant him entire immunity from the charge of rape to him.

To interject the trial and not allow a charge of rape under Section 376 of the IPC (which deals with punishment for rape) "would become a travesty of justice," the order says. It also says that this would do a "tremendous injustice to the complainant-wife and would amount to putting a premium on the carnal desires of the petitioner".

Don't miss: Will The Indian Perspective of Marital Rape Change?

What Is The Case About?

The case involves a woman who told the court that her husband treated her like a sex slave from the beginning of their marriage. Her husband was described as "inhuman" by her, and she said that he forced her to have unnatural sex, even in front of her daughter.

The man had approached the High Court to have the whole case against him dismissed.

The Karnataka High Court refused to quash the case, finding that there were sufficient grounds to go to trial. For the reasons mentioned above, it also refused to remove the charge of rape.