5 Times Dhanush Proved His Versatility As An Actor

Dhanush took the world by storm with his song ‘Why This Kolaveri D’. Now he’s stealing our hearts by playing unconventional characters on-screen.

None of us can forget the time when the song ‘Why this Kolaveri Di’ rose to instant fame. The massive popularity it received back in 2012, almost a decade ago was nothing less than impressive. Unsurprisingly, the track also became almost like an anthem song amongst the youngsters. And that soundtrack was just the beginning for Dhanush! From writing and singing the famous ‘Why This Kolaveri Di’, to acting alongside some of the ace actors of Bollywood, Dhanush has certainly come a long way. Here are the 5 times Dhanush proved his versatility as an actor. 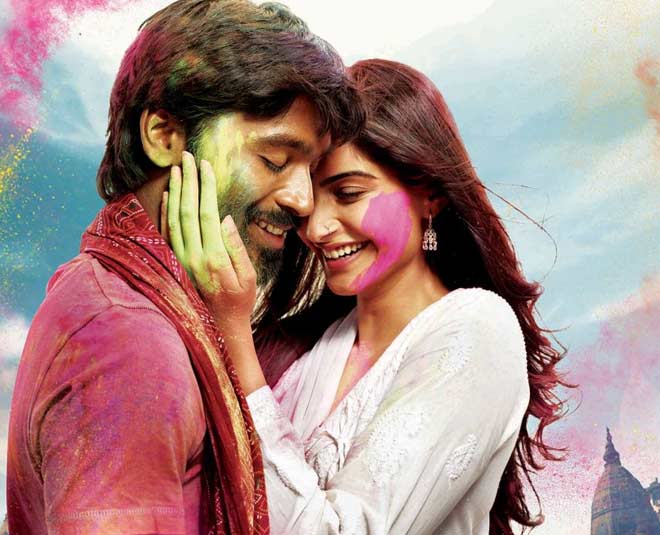 As An Obsessive Roadside Romeo In Raanjhanaa

In the film Raanjhanaa, Dhanush plays the role of Kundan. Kundan is shown to be obsessed with his childhood crush Zoya so much so that he pursues her to the point of stalking. Dhanush does justice to the role of Kundan by depicting his irrational love. Zoya is initially troubled with Kundan's impulsivity and her one sided love. Dhanush's commendable acting skills bring life to Kundan's character and the audience can't help but fall into liking and disliking his character occasionally. Even with his crass and compulsive love for Zoya, he does manage to earn the sympathies in the audience's heart. 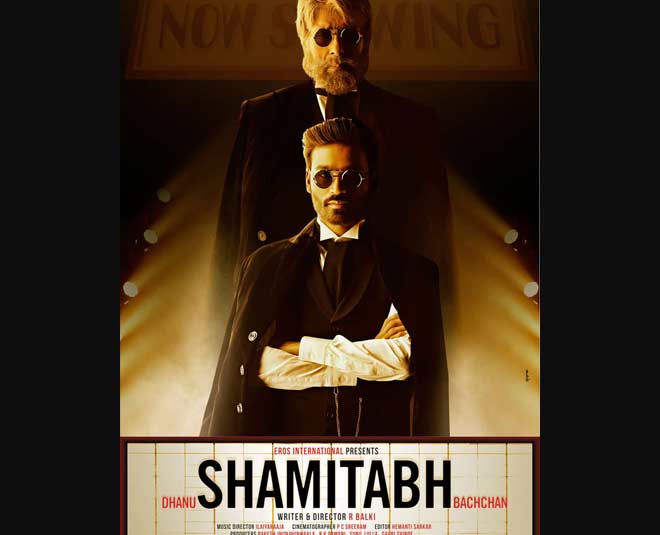 As A Common Man Seeking Stardom In Shamitabh

The film starring Amitabh Bachchan, Akshara Haasan and Dhanush is one with a really unique plot.In the film, Dhanush plays the role of an aspiring actor Danish who happens to be impaired by his muteness. He along with the help of Amitabh Sinha managed to make it big in the world of cinema. The occasional ego clashes between the two adds even more spice to the already intriguing film. Dhanush yet again easily manages to win hearts with his effortless acting. 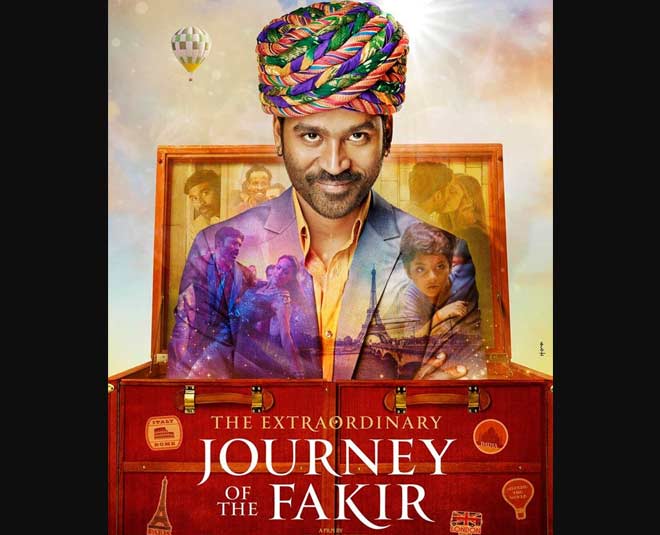 The Extraordinary Journey of A Fakir

Directed by Ken Scott, the film ‘The Extraordinary Journey Of A Fakir’ is an English-language French adventure comedy. Dhanush plays the role of Ajatashatru ‘Aja’ Lavish Patel with utmost sincerity. When the protagonist’s mother passes away all of a sudden, his life takes an astonishing turn. Hailing from a small town in Mumbai and never having witnessed life in a foreign country, he finds himself experiencing the joys of living in foreign countries in a quest to find his estranged father.

Read More: 5 Movies You Must Watch To Keep Your Anxiety At Bay 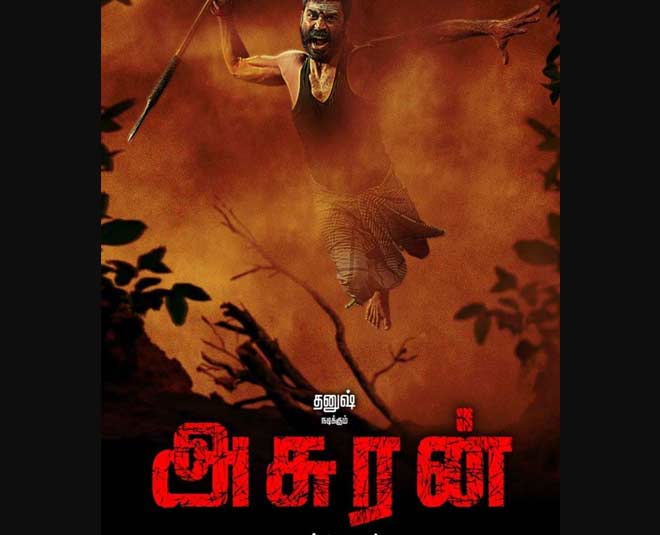 As A Protective Father In Asuran

In the Tamil period drama film Asuran, Dhanush plays the role of a protective father who is trying his best to save his son from the punishment. His son has committed the crime of killing an upper caste landlord in a fit of rage. You can see the loving and affectionate side of Dhanush as he does his absolute best to protect his son.

Read More: 5 Imran Khan Movies That Every Cinephile Must Watch 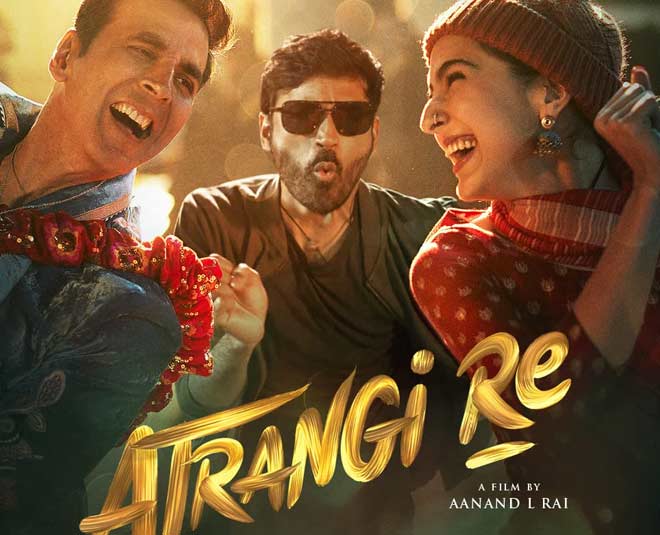 As A Atrangi Re

Starring Akshay Kumar, Sara Ali Khan and Dhanush, Atrangi Re is a typical Bollywood film. Packed with drama and romance, the film makes for a really entertaining watch. Dhanush plays the role of Vishu whose wife Rinku is in love with Sajjad. The roles of Rinku and Sajjad are played by Akshay Kumar and Sajjad respectively. In the engrossing love triangle, Dhanush manages to steal the limelight from Akshay Kumar and Sara Ali Khan. It is fun to watch Vishu's quirks as a Tamilian who is forced to marry Rinku.