Only 25% Of Women Make Up The Entire Workforce In India, Claims Survey

A recent survey highlights the gender gap in Indian companies. Read on.

Moneycontrol recently conducted a survey of the top 50 companies in India. It picked these companies as per their market capitalisation, making it easier to access the data. The results of the report state that women account for only 25.08% of total employees hired by these companies. India Inc has a long road to cover when it comes to gender equality.

The report also pointed out that in more than half of these companies, less than 10% of women were a part of the workforce. Around one-fifth of the companies reported having women making up 5% or even less of the total employee count. 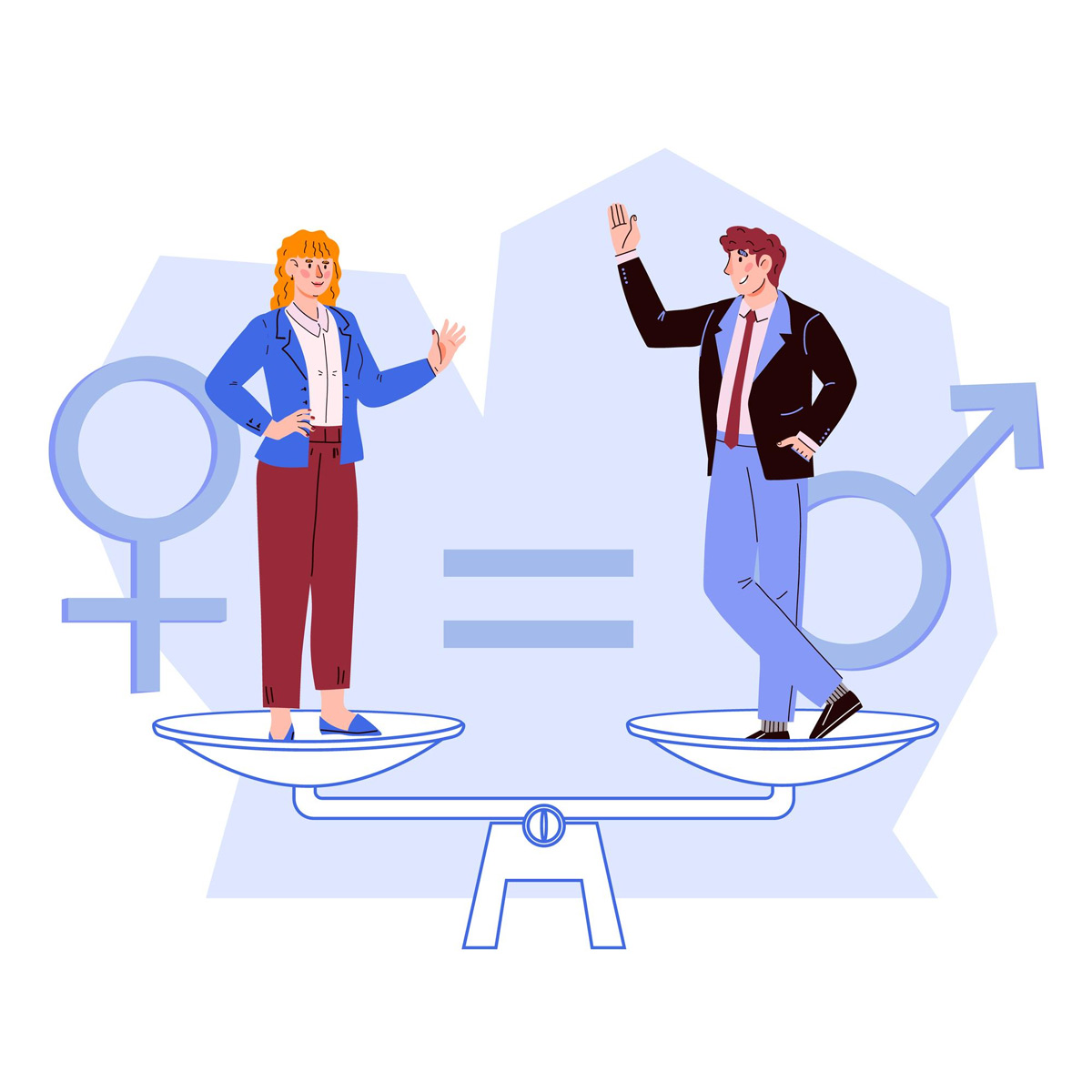 Speaking about the global benchmark, women constituted about 37% of the workforce. It was reported by a market and consumer data portal, Statista. Indian companies are far below that. Many people say that it is bias against women that prevent employers from making them a significant part of the workforce.

The report quoted Saundarya Rajesh, Founder and President of Avtar Group, a Diversity, Equity and Inclusion consulting firm, saying that the professional graph of Indian women is defined by inherent biases at workplaces and socio-cultural factors.

She added that the Covid-19 pandemic added an extra layer to this bias. It also resulted in many women quitting their jobs as a result of burnout.

She said, “It is a fact that women are the primary caregivers at home. And, when women make the decision to return to their careers, they come with mental baggage.”

She pointed out that at least 47% of women who were laid off during the pandemic never returned to their jobs. This figure stands at only 7% for men. 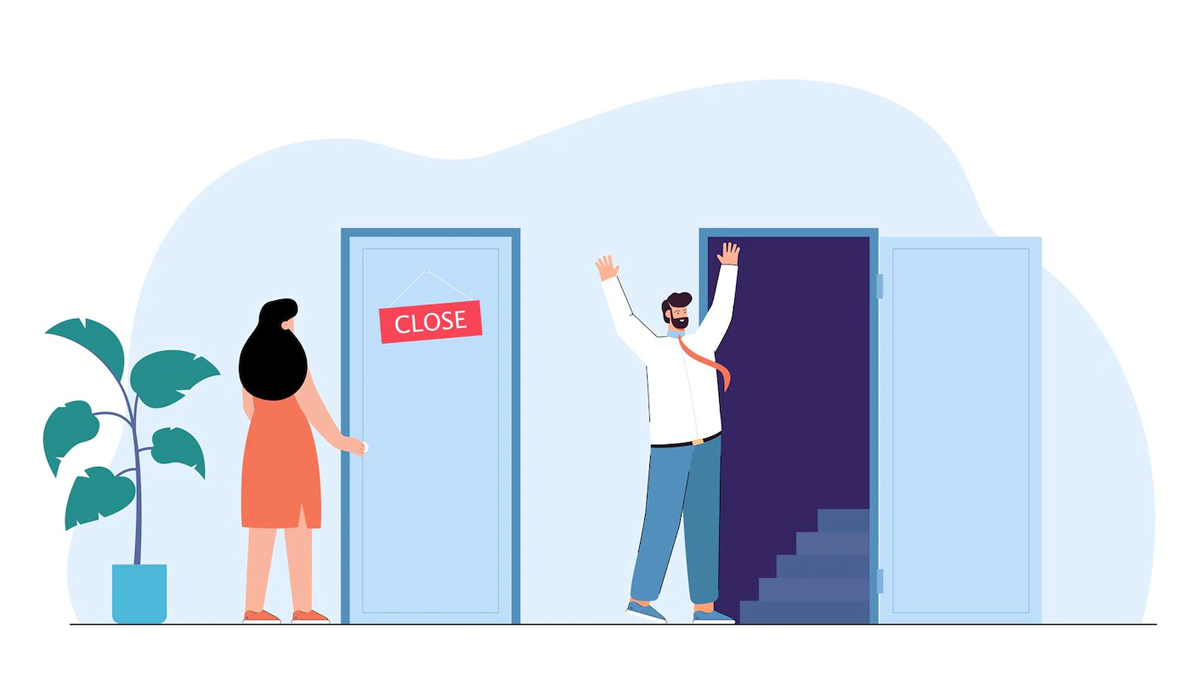 We think that if a woman is leading a company, a part of the board of directors or simply holds an office at a higher position it would be easier. However, the survey points to another reality because only 17.75% of women were part of boards of the companies that were surveyed.

Don't Miss: How Rayyan Monkey, A Transwoman, Found Joy Through Her Queerness

On average, a company had 11 men as board members compared to two women. Many experts say that an easy indicator of gender diversity in an office is the percentage of women that acquire seats among board members. 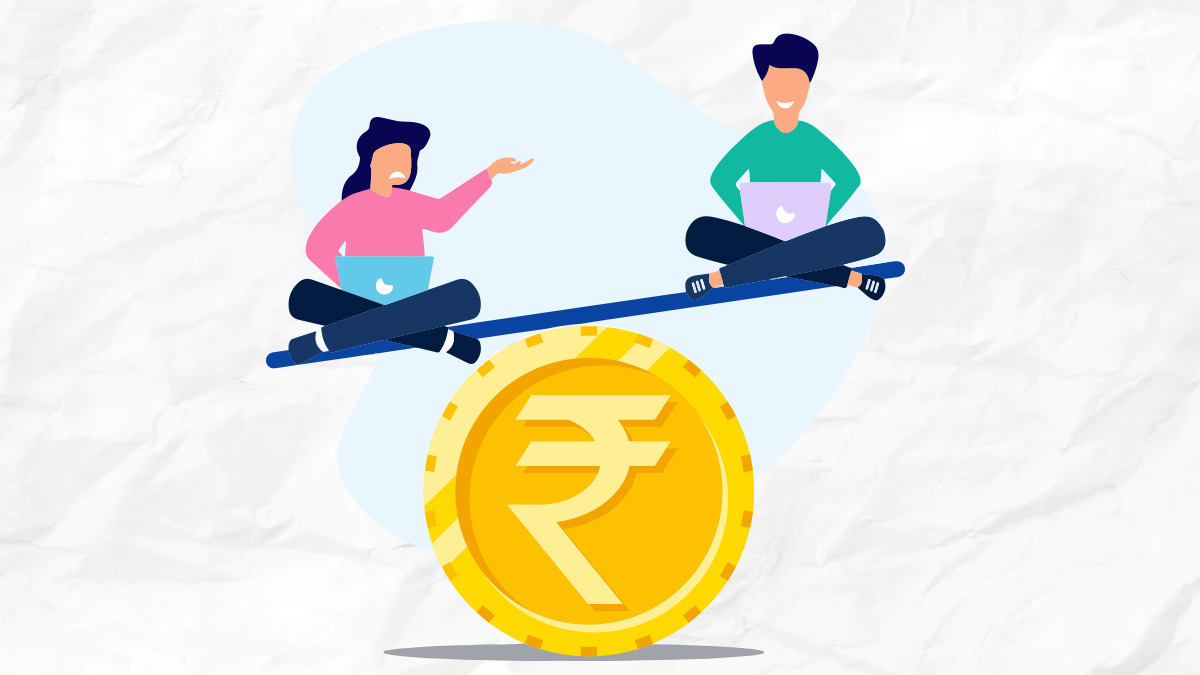 Tech companies are performing far better when it comes to gender equality. In the top five companies, women made up 35.28% of the workforce. Infosys tops the list with 39.64% of women being a part of its total number of employees.

Krish Shankar, Executive Vice President and Group Head of Human Resource Development of Infosys said, “The increased participation of women across various levels in the organisations has allowed us to be resilient to changing business dynamics in the volatile world.”