Shloka Mehta's simplicity and humbleness is loved by all. Here is another instance where she won our hearts! 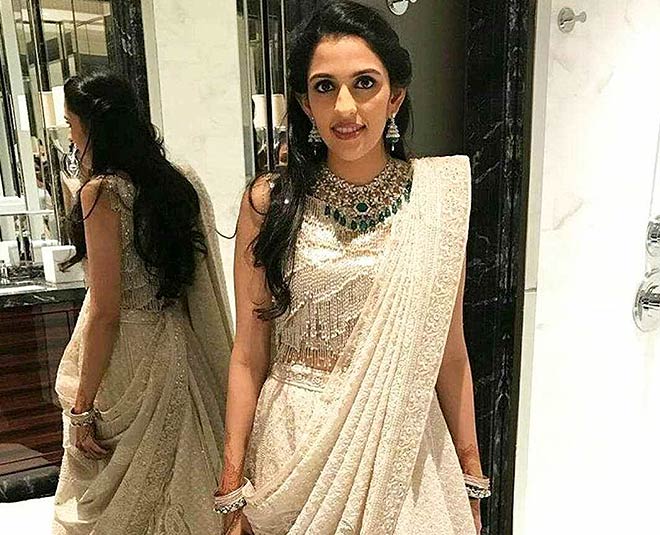 Shloka Mehta is now a member of the Ambani clan. Shloka got married to Akash Ambani this March and became the badi bahu of the richest man of Asia, Mukesh Ambani. Ever since she tied the knot, Shloka is winning hearts. Today, Shloka is more popular than any Bollywood celebrity.

Everyone loves her simplicity. We have always seen Shloka dressed in basic clothes, wearing almost no makeup and always smiling.

Not only her simplicity, but we also love how humble she is. Shloka Mehta runs an NGO called ConnectFor that is a volunteering management platform. The platform connects volunteers to NGOs that are understaffed. 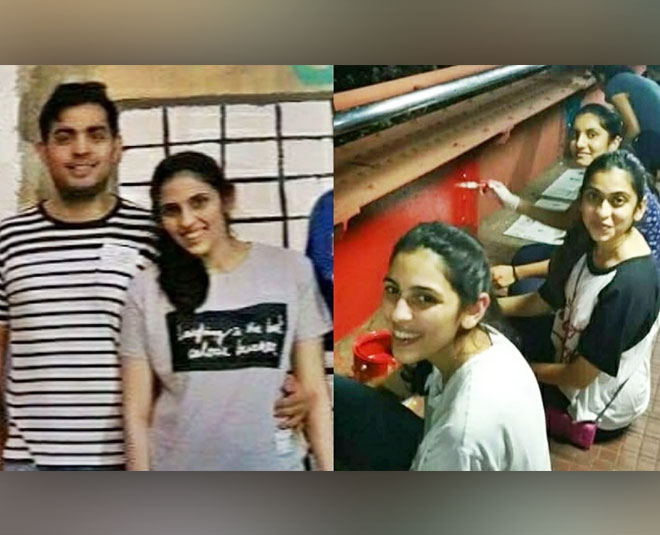 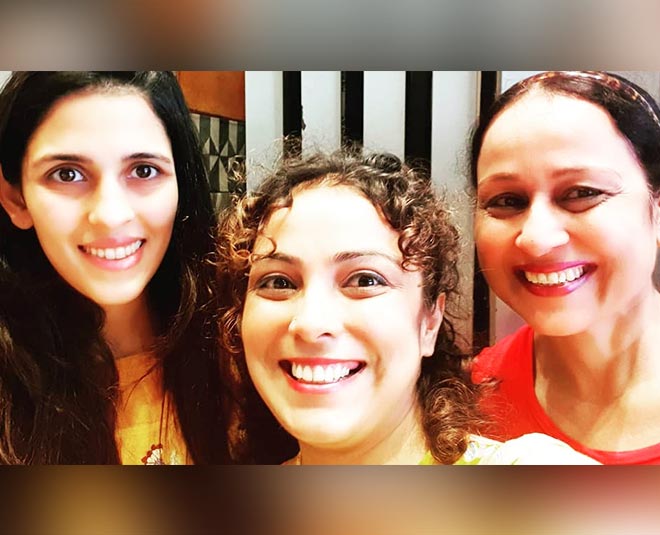 Recently, a woman saw Shloka Mehta at a tile store and she shared her fan moment on Instagram. Sharing a picture with Shloka, she wrote, So me & my mom had a fan moment this morning... We bumped into Shloka Ambani - daughter-in-law of Mukesh Ambani (richest man in Asia). I was struck by her simplicity and humbleness. She was in a shop with her mother selecting tiles - when you would expect an army of interior designers doing this job for them or tile samples being delivered to their place for selection!

We had a quick chat and I had to compliment how beautiful she looked as a bride just a few months ago!."

Shloka can be seen wearing absolutely no makeup in the picture and she looks so simple and pretty.

Shloka was recently also making headlines after a video of her pampering her devar Arjun Kothari went viral on the net. It was Arjun Kothari's wedding day and Shloka and Arjun gave us some serious devar-bhabhi goals. Have a look at the video here:

Shloka looked stunning at the wedding. She wore a golden embellished lehenga with a lot of diamond and ruby jewellery. Shloka also carried a stunning outfit for the pre-wedding bash that took place at Antilia. Shloka wore a purple outfit by Anamika Khanna. Have a look:

For the uninformed, Arjun Kothari is the son of Mukesh Ambani's sister Nina Kothari. We saw the entire Ambani family dressed in their most stylish outfits for the wedding celebrations.

Coming back to Shloka Mehta, we love how grounded she is. We hope she stays like this forever!