5 Shows That Perfectly Capture The Joy Of Mother-Daughter Relationships

Check out this list and watch these mother-daughter shows with your mom.

What can be a better bonding activity for you and your mom than binge-watching a show together? If you are planning to spend your Sunday with your mom, then these shows would be perfect. Check out this list and pick your favourite one to watch this Sunday. 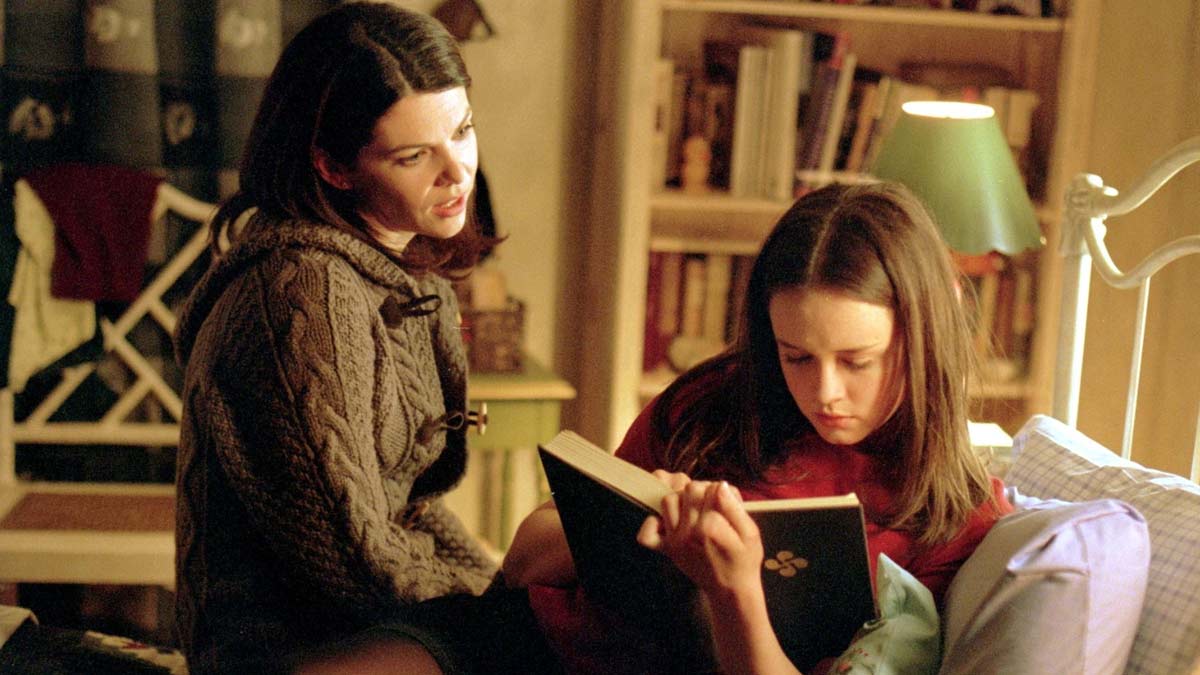 Starring Lauren Graham and Alexis Bledel, this show was released in 2000. This comedy drama series revolves around the relationship of a single mother in her thirties and her teenage daughter. They live in a small town named Stars Hollow. They navigate the ups and downs of their lives while dealing with crazy neighbours and the older generation of Gilmores. 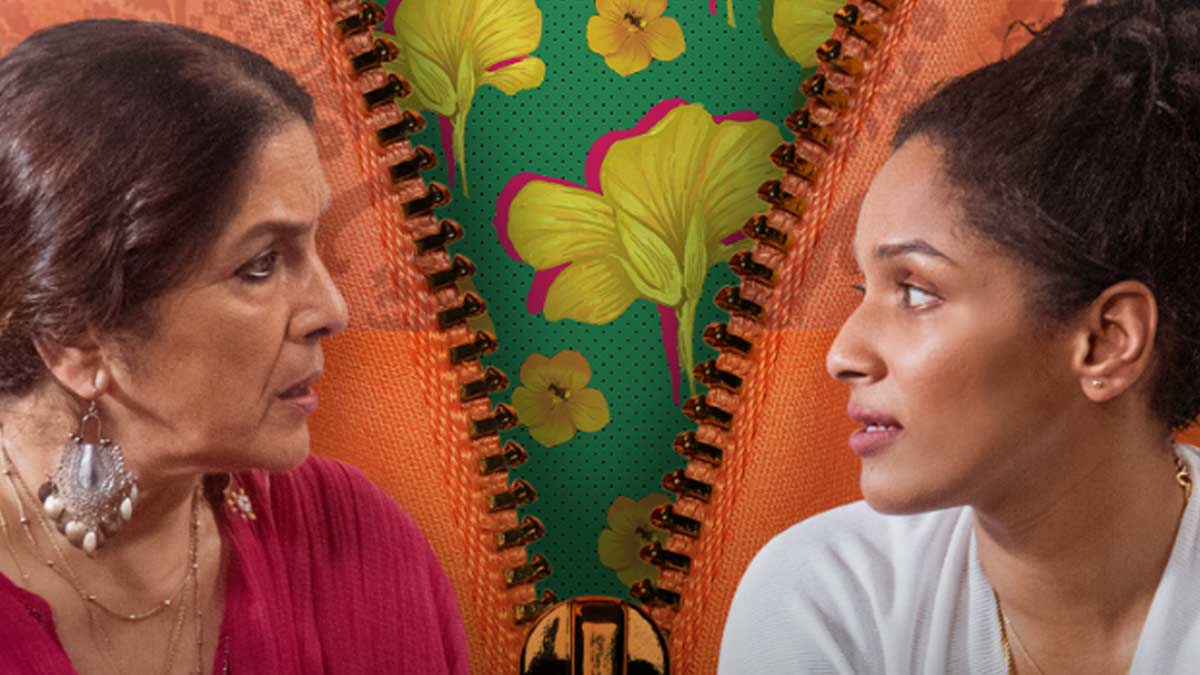 Starring Neena Gupta and Masaba Gupta, this show was released in 2020. The mother-daughter duo play real-life versions of themselves in this fictional series. The series takes us through their lives and what happens in the fashion and film industry. 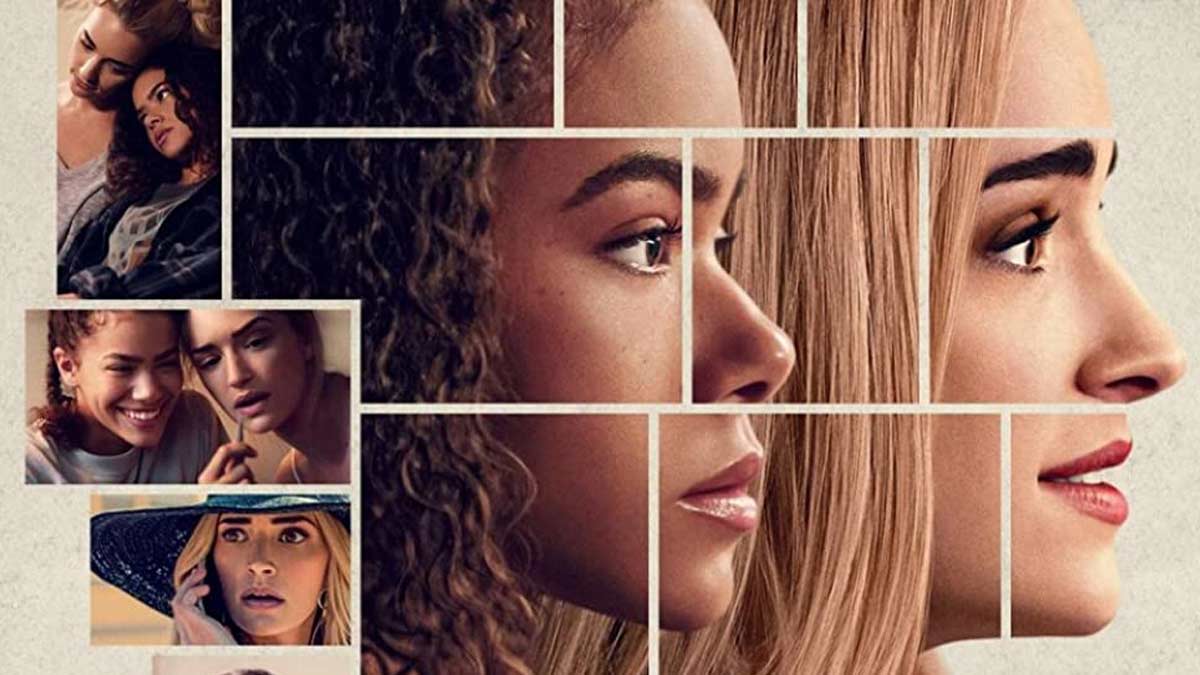 Starring Antonia Gentry and Brianne Howey, this show was released in 2021. Also known as the modern day Gilmore Girls, it captures the relationship of a mother and daughter perfectly. Georgia, a woman in her 30's, settles in New England with her son Austin and her 15-year-old daughter, Ginny who is apparently more mature than her mother.

Don't Miss: Weekend Advisory: What To Watch On Netflix This Weekend

Never Have I Ever 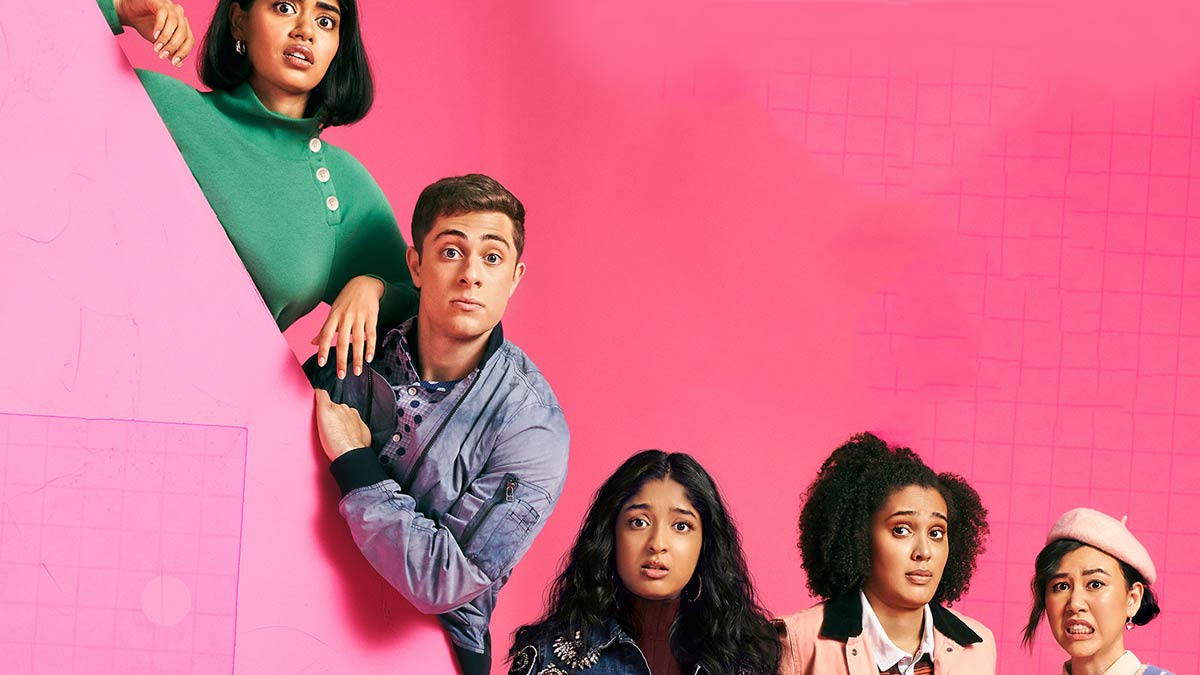 Starring Maitreyi Ramakrishnan and Poorna Jagannathan, the show was released in 2020. This is a comedy drama series revolving around the life of an Indian American teen. She is on the road to gain popularity in high school but starts facing personal problems after her father’s death and doesn’t really enjoy a great relationship with her mother. Her mother is also shown struggling after husband’s death and navigating life in a foreign land while handling her rebellious daughter. 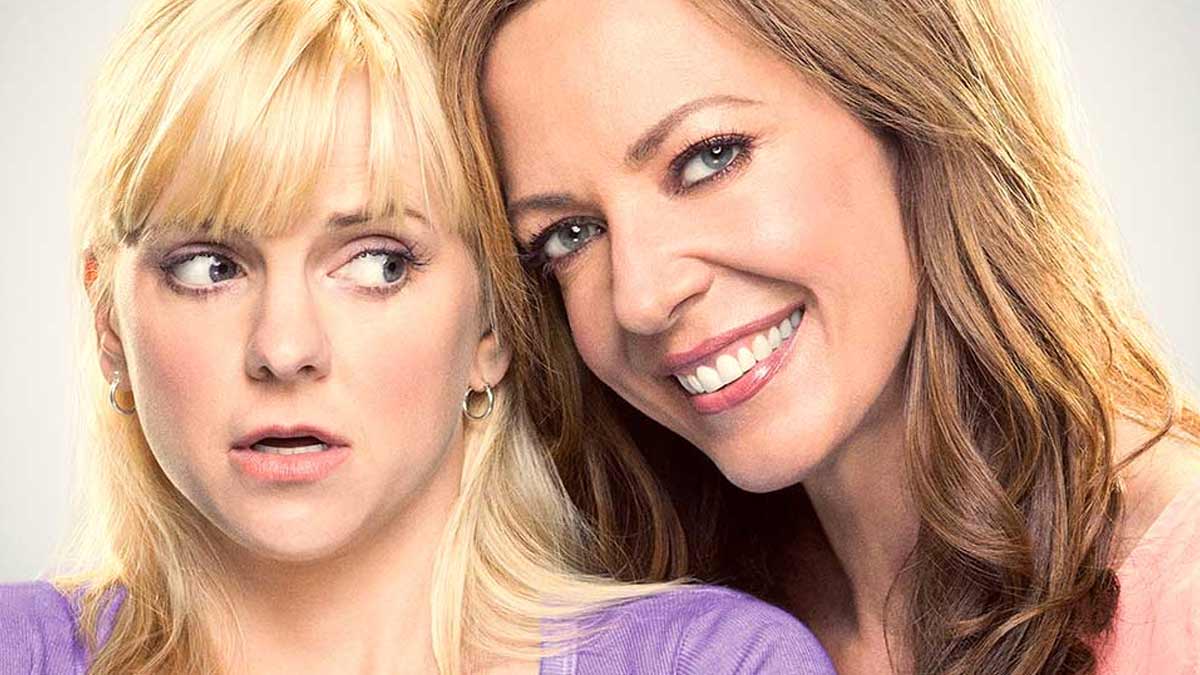 Starring Anna Faris and Allison Janney, this show was released in 2013. This show takes us through the lives of three generations of mothers. A single mother decides to restart her life in Napa, California after battling alcoholism and drug abuse and her mother is also a recovering addict. The series follow the trio as they navigate life.