Mimi Chakraborty To Swara Bhasker: 5 Actors Who Aren't Afraid Of Getting Political

With several actors joining Rahul Gandhi’s Bharat Jodo Yatra, here are five new-age actors who have made their presence felt in politics.

Actors like Jaya Bachchan and Hema Malini have been actively involved in politics for years now and have been contesting elections in assembly polls representing parties like Congress and BJP, while some actors have been active and vocal in politics but not necessarily a part of a political party.

Here are five new-age actors who are making their voices heard and their presence felt in politics. 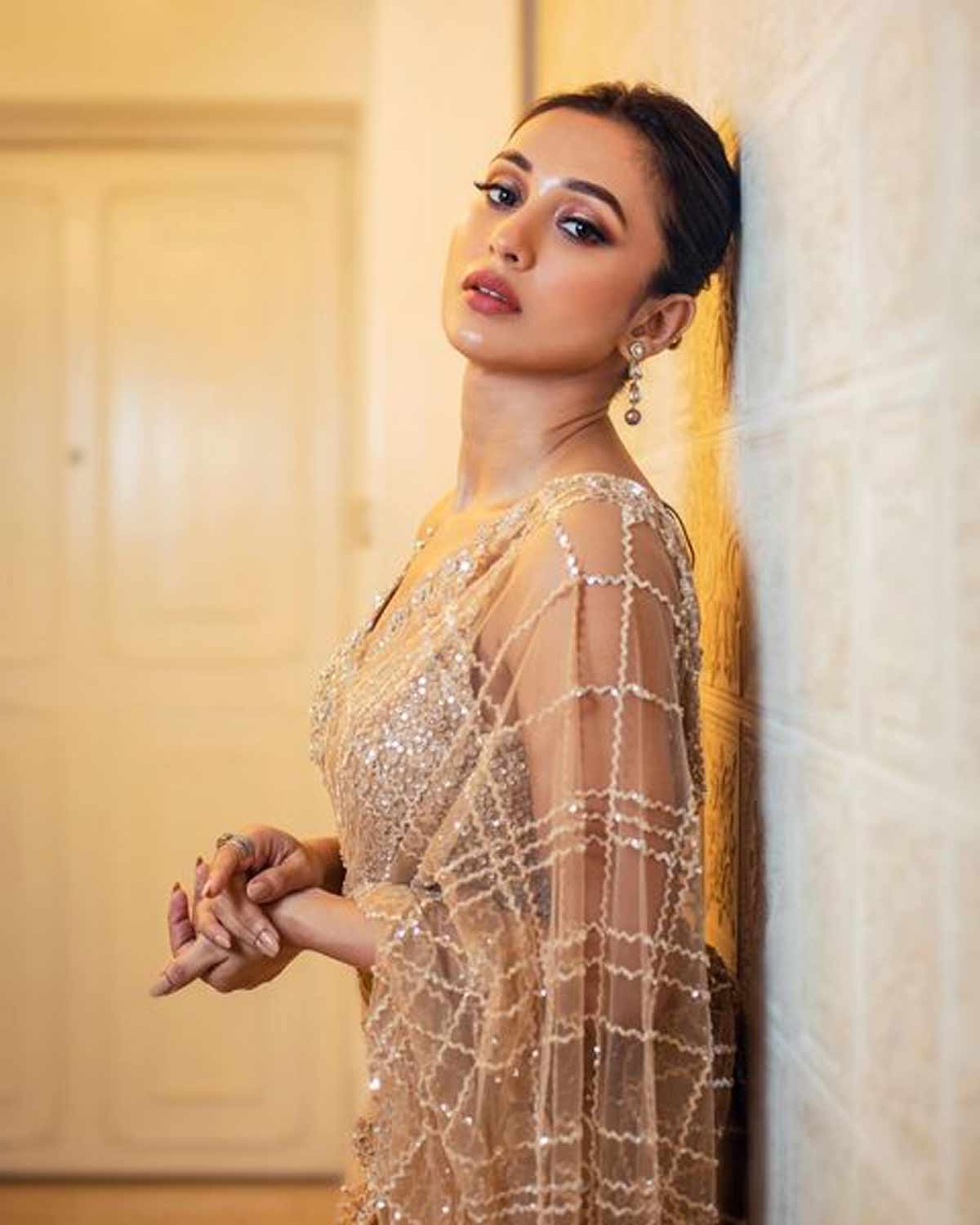 The Bengali actor Mimi Chakraborty debuted in the industry with popular Bengali television serial Ganer Opare and then in films with the 2012 film Bapi Bari Ja. Amidst her ongoing career, where she has appeared in over 25 films till now, Chakraborty joined politics in 2019 and contested the Lok Sabha elections from the Jadavpur constituency for the Trinamool Congress and is a Member of Parliament. Actor Nusrat Jahan, a contemporary of Chakraborty, debuted in the Bengali film industry with the 2011 film Shotru and has almost done 25 films in her career until now. She cut her teeth in politics in 2019 as she was elected a Member of the Parliament from the Basirhat constituency as a Trinamool Congress candidate.

The Padma Shri and National awardee Bollywood actor Kangana Ranaut has been embroiled in controversies and made headlines for mostly wrong reasons for her views and opinions on political issues for the past couple of years. Recently she has also hinted at joining politics. She admitted she wishes to contest the upcoming 2024 Lok Sabha elections from her home state, Himachal Pradesh only if the Bharatiya Janata Party gives her a ticket and the people of her state give her the opportunity to serve them.

Despite not being a member of any political party, actor Swara Bhasker’s has never shied away from giving her opinions on matters of importance. From anti-CAA protests to religious riots to farmer protests, she has always been vocal about the social and political issues prevalent in the country. Recently, she has been making headlines for joining Rahul Gandhi in the Bharat Jodo Yatra.

Don't Miss: From DDLJ To Dil Dhadakne Do: 5 Toxic Parents In Bollywood

While actor Pooja Bhatt, daughter of filmmaker Mahesh Bhatt, did not show active participation in politics in the past, she recently came on the news for joining Rahul Gandhi in the Bharat Jodo Yatra as well. As the BJP claimed that the actor was paid to join the campaign, she replied, “They're certainly entitled to think that, and they're entitled to full respect for their opinions... but before I can live with other folks I've got to live with myself. The one thing that doesn't abide by majority rule is a person's conscience"