From DDLJ To Dil Dhadakne Do: 5 Toxic Parents In Bollywood Films

Here, we list down five films with problematic and toxic parents in Bollywood films.

Cinema depicts the life and vice versa, sometimes in an exaggerated manner, sometimes in its most real self. Especially, when it comes to Bollywoood, it is mostly the exaggerated and problematic representations or characters that the audience tends to take seriously.

There have been several conversations around Bollywood’s problematic representation of the LGBTQ community, sexist songs, stereotypical mothers, and female leads in commercial films, among others. Here, we list down five films with problematic and toxic parents in Bollywood films. 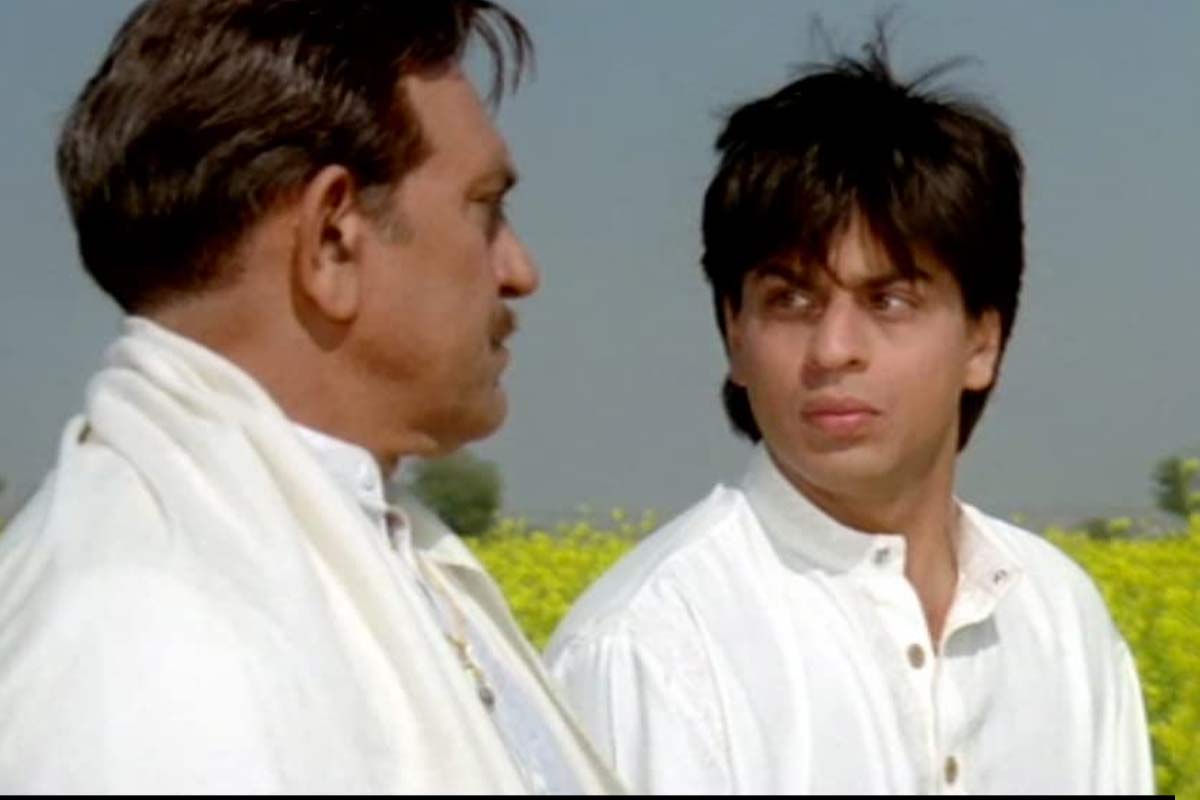 The popular 1995 Hindi musical romance film Dilwale Dulhania Le Jayenge starring Shahrukh Khan and Kajol is a classic when it comes to romantic Bollywood films. Though the film is always remembered for King Khan’s romance, his chemistry with Kajol and the famous dialogue “Jaa Simran jee le apni zindagi (go Simran, live your life!” This dialogue was given by Kajol’s father in the film, played by Amrish Puri,  at the end of the film when he let his daughter go along with her love. However, this does not suffice the decades of dominance and mistreatment his daughters and wife have been under throughout their lives who needed permission before doing anything in their lives. 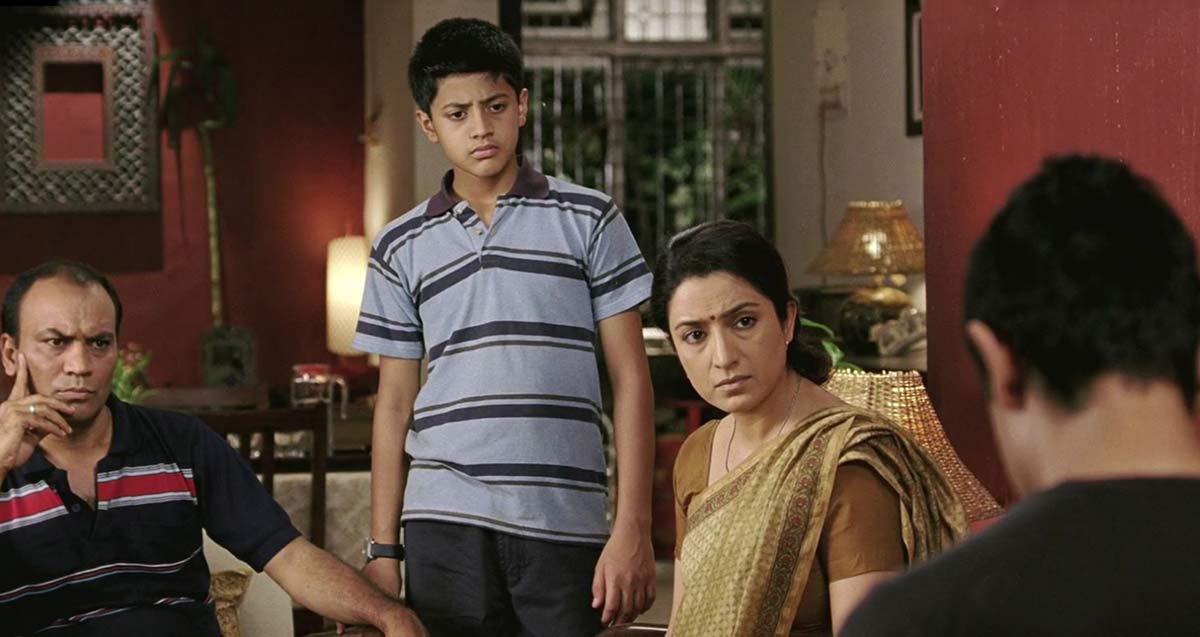 Starring Aamir Khan and Darsheel Safary, the 2007 Hindi drama film Taare Zameen Par was India’s official entry to the 81st Academy Awards for Best Foreign Film and won three National awards that year. The film revolves around an eight-year-old boy Ishaan (played by Safary) who performs poorly in his academics and is hence sent to a boarding school by his parents. In his new boarding school, a new art teacher Nikumbh (played by Khan) suspects that Ishaan has dyslexia and helps him overcome his reading disorder through art which he is excellent at. Ishaan’s abusive father in the film came as a reality check to all the parents who resort to yelling, punishment, and pressuring their kids to excel in academics instead of trying to understand the problem as his mother stood there silently watching it all.

All the parents in the 2014 Arjun Kapoor and Alia Bhatt starrer romantic comedy film 2 States were problematic as they kept judging their children’s partners and tried to push them away without even trying to know them. However, Kapoor’s character Krish Malhotra’s mother was said to be a true representation of a Punjabi mom and his always unavailable father was toxic to another level. Throughout the film, Krish’s mother kept manipulating and emotionally blackmailing her son to get her way without even recognising how it was affecting her son and kept convincing him that a Tamil girl ‘entrapped’ her very innocent ‘raja beta’. 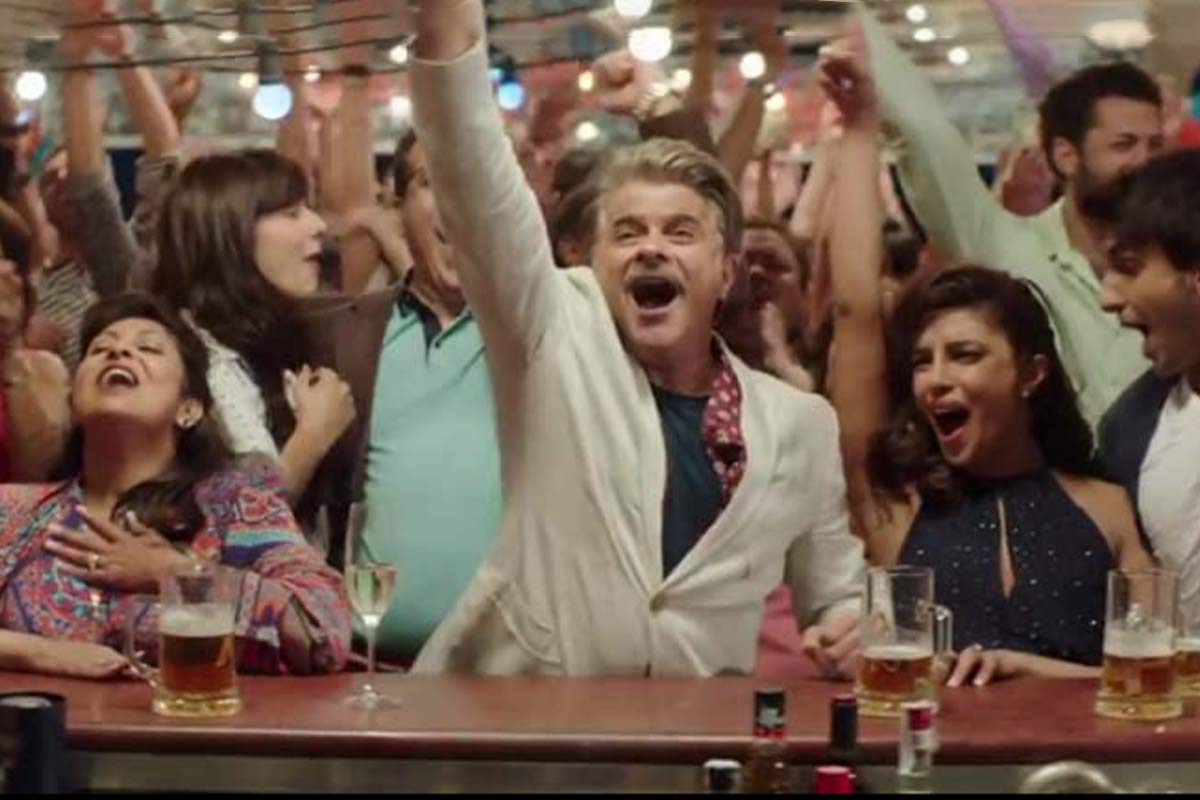 In the 2015 Hindi film Dil Dhadakne Do, starring Priyanka Chopra, Ranveer Singh, Rahul Bose,  Farhan Akhtar, Anil Kapoor and Shefali Shah played the toxic parents to Singh and Chopra. Throughout the film, Kapoor kept underestimating his daughter and said she couldn’t be the heir of the family business and it should be his son Kabir (played by Singh) who should run it. While, he never paid a heed to Kabir’s passion and ambition to become a pilot. Shah's character is shown to be stuck in her marriage because she has “nowhere else to go” who also contributed to Kapoor’s gender disparity between their children. Not only that, she also forced her daughter into marrying a family who belittled her and sticking to a marriage with an emotionally unavailable husband who always belittles her.

While the 2016 family comedy-drama film Kapoor & Sons starring Rishi Kapoor, Ratna Pathak Shah, Rajat Kapoor, Fawad Khan, Sidharth Malhotra and Alia Bhatt began by showing how the family was falling apart because of the father (Rajat Kapoor). Later, the film unfolds how the mother was even more toxic of a mother (Ratna Pathak Shah) to her sons. In the film, the children grew up amidst two parents who always fought and tried to stick to a broken relationship and later got to know that her bias was the biggest reason for the rift between the two brothers. Also, her reaction to her son coming out as gay was another trait of her toxic motherhood.