Mauli Thread: Significance Of Tying It On Your Hand

Mauli or Kalawa is a profound symbol of Hinduism. However, there is a significance behind tying mauli on your wrist. 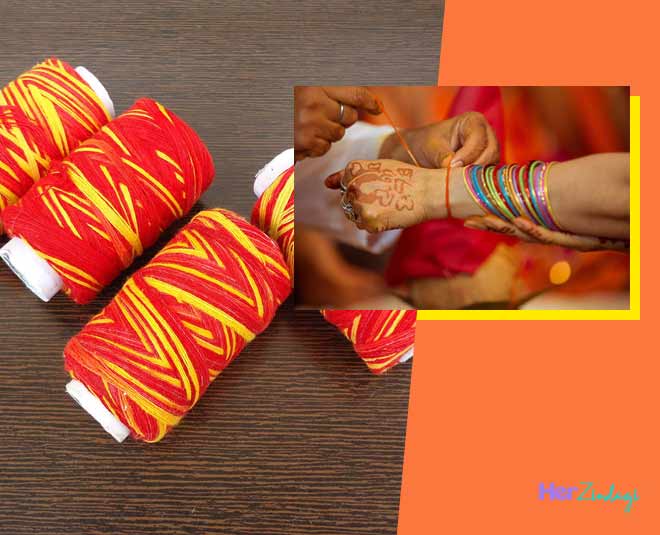 Mauli or Kalava threads are profound symbols of Hinduism and hold a great significance in Hindu mythology. In Sanskrit, Mauli means crown or above all. Lord Shiva is also known as Chandramauli as he wears a crescent moon on the top of his head.

In India, Mauli holds great significance and has different names all over the country like Kalava, Rakshastra, Charadu and many more. These threads are a representation of long life and protection against evil. Read on to know all about Mauli along with its religious and scientific significance.

How To Tie A Mauli 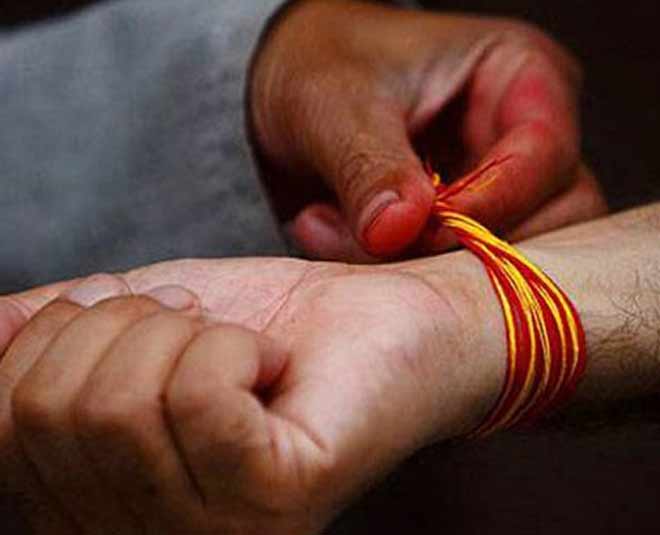 A Mauli is tied during or after a religious ceremony by a priest or an elder in the family. The proper way of tying it on your wrist is by spinning it seven times then three knots are tied on the devotee’s hand while the palm is facing upwards.

Also, a Mauli is offered to a deity for some positive vibes and to be protected from the evil eye. Along with the way of tying Mauli, the day is also essential. You should tie a Mauli on a Tuesday or a Saturday or any other religious event. 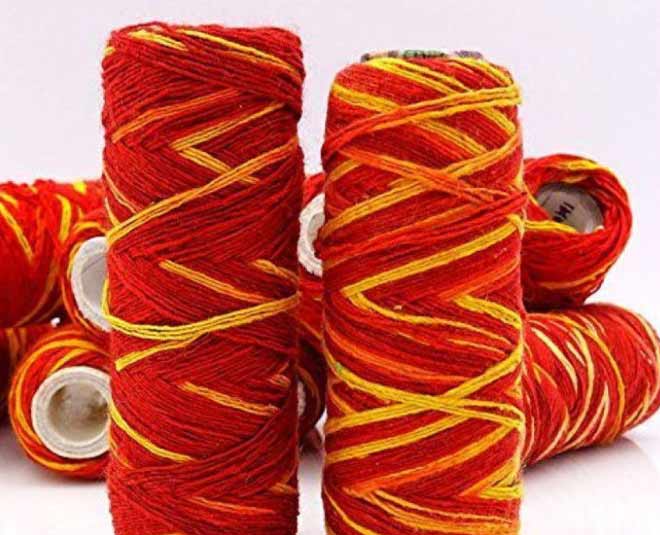 Aforementioned, Mauli holds a high level of importance in the Hindu religion. It is an essential factor in allowing them to convey their faith and beliefs. However, Mauli not only has a religious significance but also has a scientific logic behind it. Read ahead to know more.

Mauli threads are known to keep us protected from several dangers including any kind of negative energy and diseases. They help us to receive blessings from our deity and add positive energy to our lives. Rakhi tied on a brother’s hands by her sister on the festival of Rakshabandhan is also a type of Mauli.

Don't Miss: Rakshabandhan Special: DIY Rakhi With Things You Can Easily Find At Your Home

Mauli has several mentions and references in the mythology. Read ahead to know all about these references. 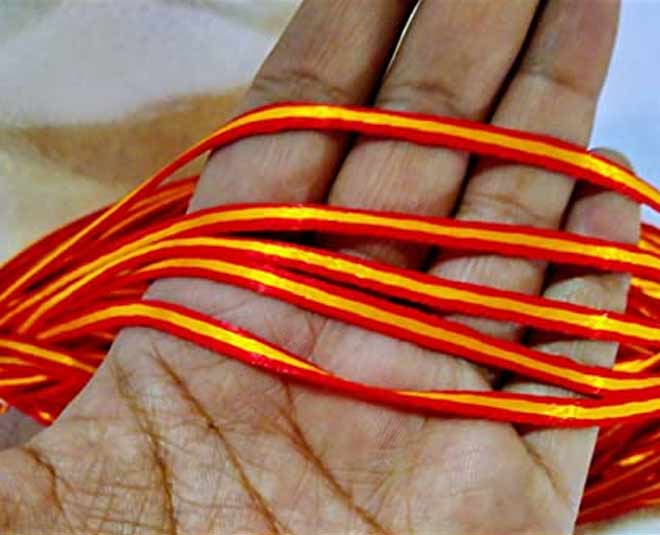 Apart from the religious significance, Mauli threads also have a scientific significance. In Ayurveda, there are three faults in our body, Vatta, Pitta and Kapha which are also known as the Tridoshas. The instability of these doshas can lead to harmful results.

Putting some weight on our wrists with a Mauli ensures that there are no imbalances in these doshas. Thus, it protects us from several harmful diseases like diabetes, heart disease and many more along with this enhances blood circulation.