Who Is Margaret Alva? 6 Things To Know About The Opposition's VP Candidate

The opposition parties made the decision to field Margaret Alva as their joint candidate for the Vice President post on Sunday.

On Sunday, following a two-hour meeting of opposition leaders from 17 different parties at Sharad Pawar's home, the head of the NCP announced Margaret Alva as their joint candidate for the post of Vice President. Margaret Alva filed her nomination today.

Alva has served as a Union minister in the cabinets headed by Rajiv Gandhi and PV Narasimha Rao. She also served as the Governor of Goa, Governor of Gujarat, Governor of Rajasthan, and Governor of Uttarakhand. Here are the six things you need to know about the opposition's Vice Presidential candidate for the 14th vice-presidential election. 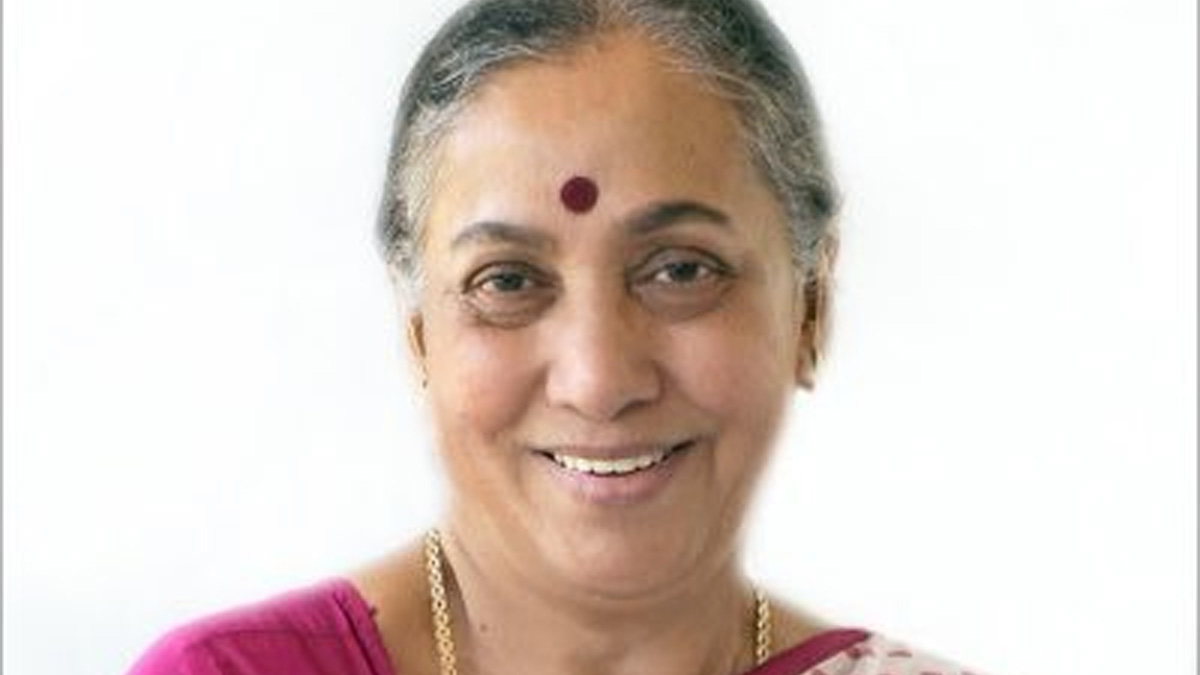 Margaret Alva was born in Mangalore in 1942 in a Roman Catholic family. Her father worked in the Indian Civil Service. She was raised in different parts of the former Madras Presidency.

3. Drawn Into Political Scene After Marriage 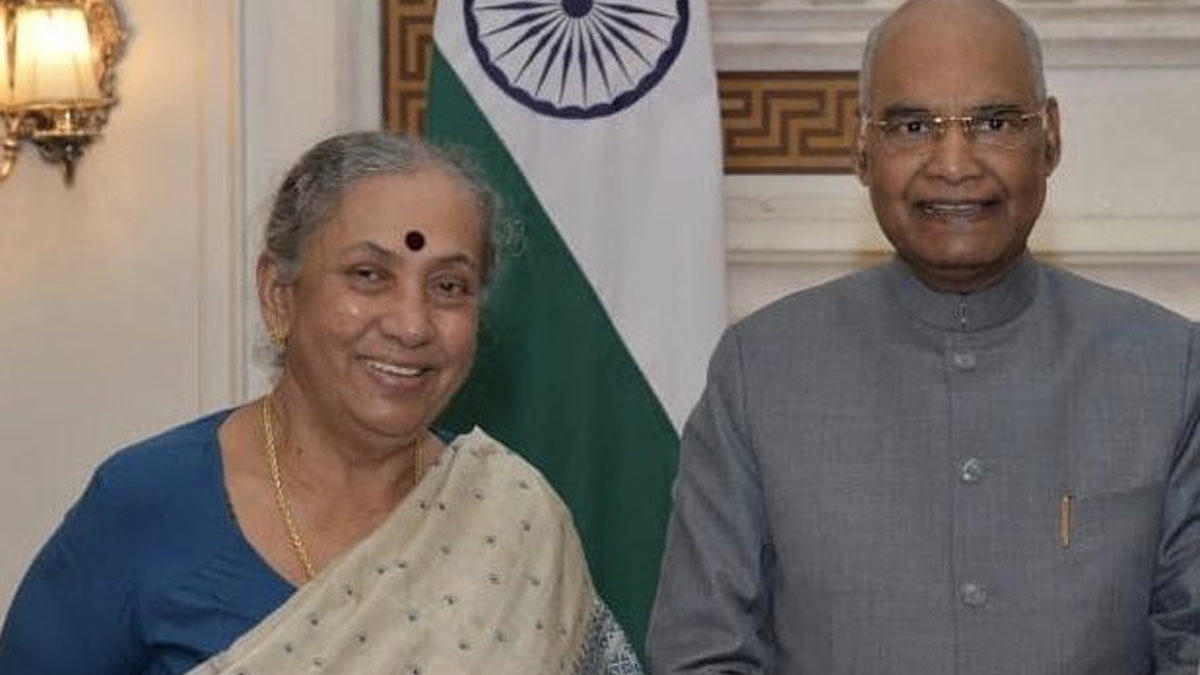 Margaret Alva got married in 1964 to Niranjan Alva, son of Violet Alva and Joachim Alva, both former members of the Parliament. Margaret Alva was drawn into politics after staying with her in-laws.

Alva has been in politics for more than four decades. In 1974, Alva, then 32 years old, was elected to the Rajya Sabha. She was re-elected for 3 more years. In 1984, she was appointed by then Prime Minister Rajiv Gandhi, as a Minister of Youth and Sports and Women and Child Development.

In 1999, she was elected to the Lok Sabha from the Uttara Kannada constituency in Karnataka.

She held the position of general secretary of the All India Congress Committee between 2004 and 2009. 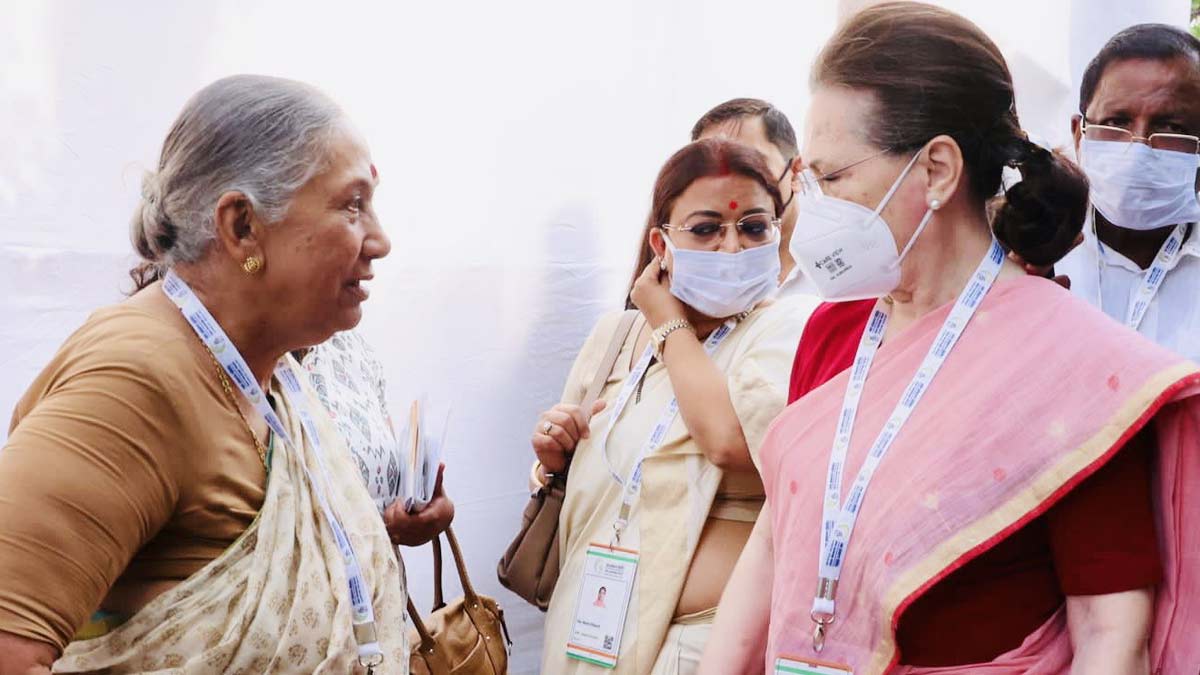 Despite being a Congress leader, Alva is also a critic of the Gandhis. In her book "Courage and Commitment," which was published in July 2016, Alva criticized the Gandhi family in direct and indirect ways. She mentioned Congress's ties to the father of Christian Michel's accuser in the AgustaWestland case. In 2008, during UPA rule, she accused the party's Karnataka unit of ‘selling Congress tickets’. This happened when the then-party in charge of the state rejected her son Nivedith's claim for a ticket.