Malaika Arora and Arjun Kapoor are the 'IT' couple of Bollywood and they never shy away from opening up about their relationship. Recently, Malaika re... There's no denying that Malaika Arora and Arjun Kapoor make for one of Bollywood's most loved couples. Ever since they made their relationship public, the two has been swooning us with their mushy love. Be it stepping out for a movie date or posting lovey-dovey pictures on Instagram, the duo often makes our heart flutter with their mushy love. Recently, on Neha Dhupia’s chat show, Malaika bared her heart about dream wedding with beau Arjun Kapoor. In the chat with Neha, Malaika revealed that her dream wedding would be a white-themed wedding at a beach and she would wear an Elie Saab gown. The diva also mentioned that her girl gang would be her bridesmaids and her closest friend, Vahbiz Mehta would be the best woman. “I’m all about a white wedding, (and have) always liked the (concept) of bridesmaids. They would be my closest girl (friends), my girl gang”, Malaika said. 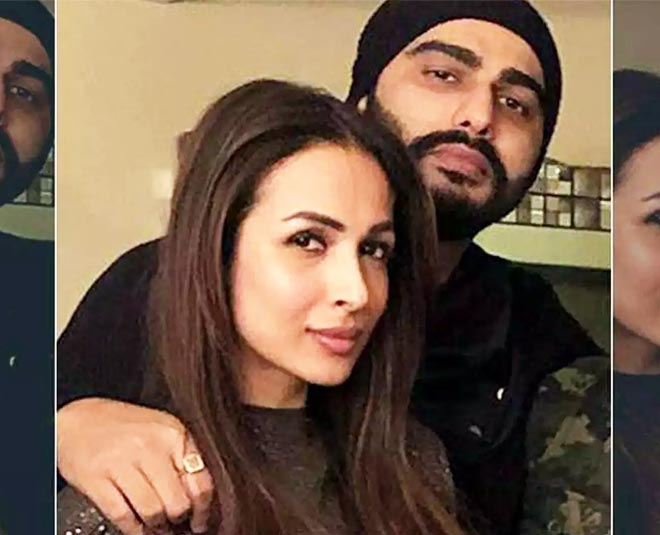 Arjun and Malaika, who have been together for quite some time now, kept their lips tight about their relationship for a long time. But this year, the couple did accept that they are seeing each other. During an interaction with an entertainment portal, Arjun spoke about their relationship and said, “We’ve come out because we feel the media has given us dignity. There’s a certain understanding the media has... they’ve been respectful, kind, honest and decent about it. That is why I felt comfortable. You recoil when there’s a certain ‘gandhagi’ that comes with the territory. When purposely people irk you by saying, writing or asking things... there hasn’t been any of that.”

Don't you think they are a perfect match? Share your views with us and stay tuned to HerZindagi for more such articles.