Not Marriage, This Is The Reason Why Arjun Kapoor Has Finally Accepted His Relationship With Malaika Arora

Arjun Kapoor finally confirms his relationship with Malaika Arora. But do you know why? Read on. 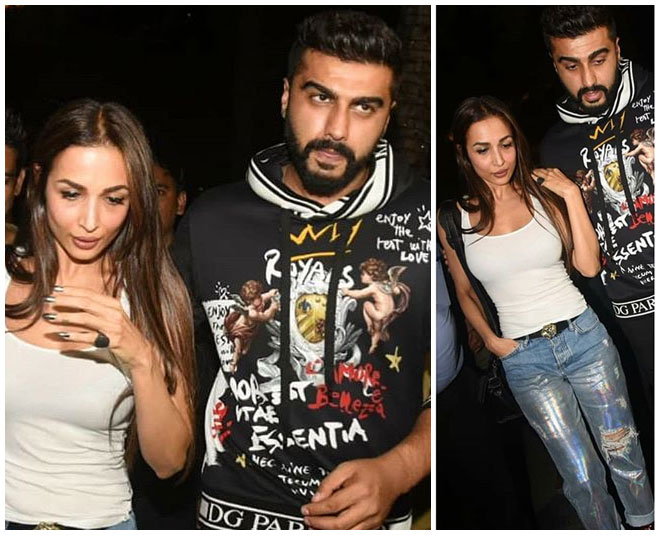 Arjun Kapoor and Malaika Arora have finally made their relationship public. A lot was being talked about the two being in a relationship for a long time now. So, the two were snapped at the screening of Arjun Kapoor's latest release, India's Most Wanted screening in the city.

A lot of pictures of the two went viral from the screening and spoke out loud about their relationship. Malaika Arora was also snapped with Arjun's sisters, Anshula Kapoor and Janhvi Kapoor at the screening. 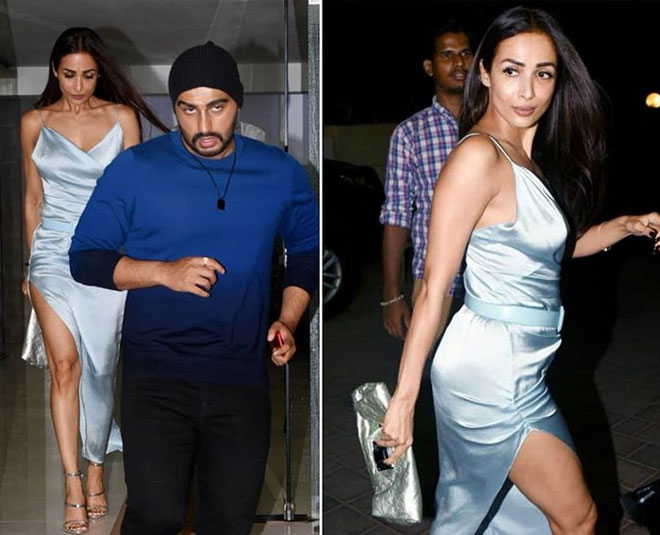 For all those who have been following Arjun Kapoor and Malaika Arora for a long time now know that all the pictures of the couple that surfaced on the internet till date were those where the two were just trying to hide from the paps.

This time, Arjun and Malaika didn't shy away from posing for the shutterbugs together. In a recent interview, Arjun Kapoor that he wasn't actually hiding with Malaika. He shared the reason why the two have come out in open about their relationship. Don't Miss Malaika Hints At Her Relationship With Arjun Kapoor With Her Latest Instagram Post 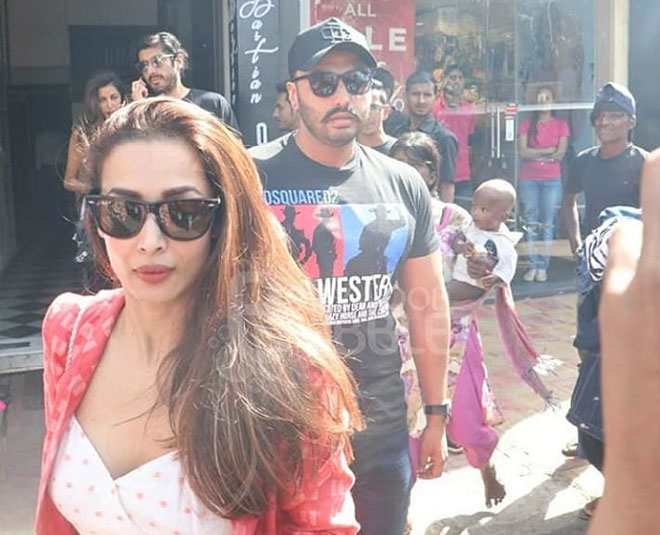 He said, “We’ve come out because we feel the media has given us dignity. There’s a certain understanding the media has... they’ve been respectful, kind, honest and decent about it. That is why I felt comfortable. You recoil when there’s a certain ‘gandhagi’ that comes with the territory. When purposely people irk you by saying, writing or asking things... there hasn’t been any of that.”

Also, there are a lot of speculations about their marriage this year but Arjun Kapoor has finally cleared the air about it. He said,  “I’m not getting married. I understand why there are speculations. Because in my own house people would ask ‘tu shaadi kab kar raha hai’? It’s a very organic Indian question. If you’re with someone for even three days, the marriage question pops up. ‘Shaadi karlo, tumhari umar ho gayi hai, abhi kitna sochoge?’ 33, for most people in India, is great age to get married, but not for me. I still have time. If I’ve not hidden my relationship, why will I hide my marriage yaar?.” 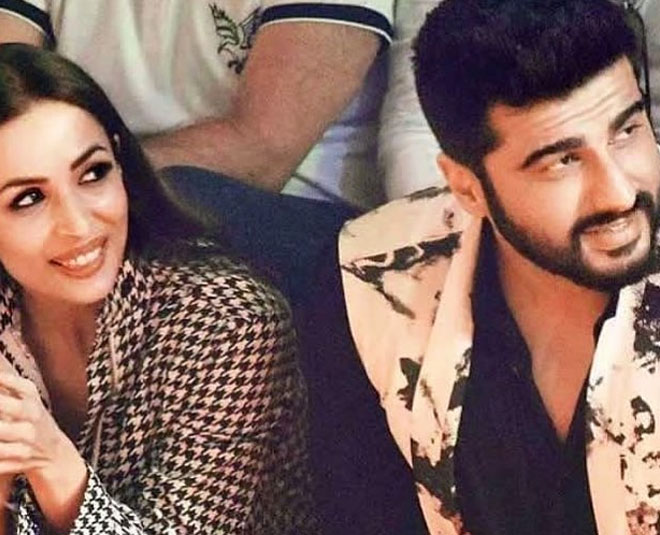 Now, every Bollywood celebrity is followed by paps like crazy. But ever since Arjun Kapoor and Malaika Arora's relationship was speculated, paps left no stone unturned to capture the two. To prevent any disturbance to anyone, Arjun spoke to the paps. In the interview, he shared, "I told them don't sit under the house just because it looks like we're hiding, when we're not. Let it be natural. Let it be normal. I don't want my neighbours being disturbed, I don't want her neighbours being disturbed. We're not doing anything wrong. I don't want that story being conveyed that we're still hiding, when we're not. They understood that."

Arjun Kapoor and Malaika were first snapped together at an event and ever since then, there are rumours of the two being in a relationship. Malaika got separated from ex-husband Arbaaz in the year 2016.