On the 42nd wedding anniversary of Rishi and Neetu Kapoor, here's a look back at their love journey.

Rishi and Neetu Kapoor are two actors who don't need an introduction. Fans adore the late actor and Neetu not only for their on-screen chemistry, but also because they are one of B-most Town's popular couples. Rishi Kapoor, who had been battling leukaemia for the previous two years, passed away on April 30, 2020 at the age of 67, leaving everyone heartbroken. His 40-year-old wife was by his side throughout his final moments and has always been a rock alongside him. The two had had the most amazing friendship, which had blossomed into a long-lasting love.

His love life and marriage with Neetu Kapoor is a story for all ages. The two met on the sets of Zahreela Insaan and fell in love. No, it was not love at first sight. Actually, it was Rishi Kapoor’s cute, mischief nature that attracted Neetu Kapoor.

How Did The Two Fall In Love?

Rishi Kapoor used to tease her and pull pranks on her. He used to smear off her face with Kajal just after she completed her makeup. But just like in movies, Neetu fell in love with the guy who irritated her the most, and Rishi too reciprocated her love. 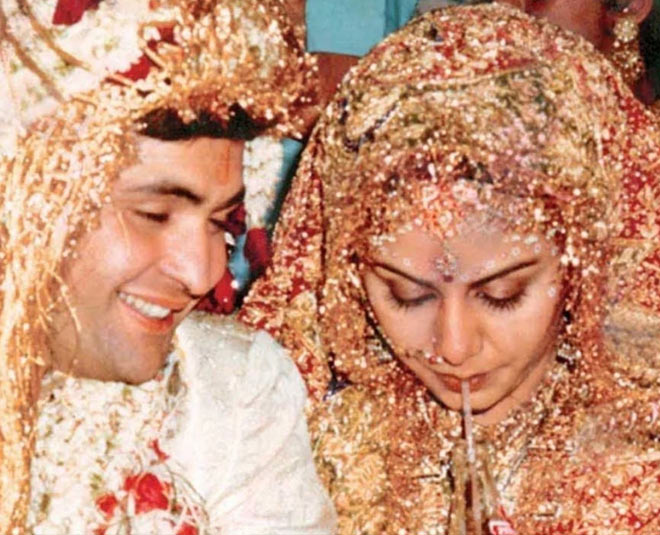 They tied the knot and were blessed with son Ranbir Kapoor and daughter Riddhima Kapoor through their 40 years of happily married life.

During an interview, Rishi had recalled how Neetu was his pillar during his battle with cancer. “Neetu has been a rock of Gibraltar, really really supported me without her I wouldn't be not getting anywhere, and has shouldered all the responsibilities. So has been my family, who would drop in to give me the strength to battle my illness.”

He also shared his last wish with a leading news portal and said, "It is high time Ranbir get married. I settled down when I was 27, Ranbir is 35. So he should think about marriage. He can marry anyone of his choice; we don’t have any objection to it. I want to spend time with my grandchildren before I am gone."

Although the couple did not express their love out in the public, their strong bond was apparent whenever they spoke about each other. The couple’s 40 years of blissful married life is nothing short of a fairytale romance.

Stay tuned to HerZindagi for the latest news.