Lohri Shubh Muhurat And It's Significance

Since Lohri is almost here, let’s have a recap about the auspicious festival and it’s muhurat!

Lohri, as a festival, is one of the most celebrated festivals in India. With a tremendous amount of zeal, it is mostly celebrated in numerous parts of Punjab and other North-Indian states. Generally, people go around a bonfire while offering rewari, maize popcorns, peanuts, and til to the almighty.

Why Is The Festival Celebrated?

Originally, Lohri was celebrated the night before the Winter Solstice. It used to mark the coldest night of the year, which was followed by the longest night and shortest day of the year.

Since the night was extremely chilly, people protected themselves by burning the fire and keeping it throughout the night and spending their time around the fire, propitiating the deities of the sun and fire and then dancing, singing, and then taking heavy and delicious food, along with their relatives. This festival also marks the harvesting time of rabi crops, that is, the crops of the winter season. 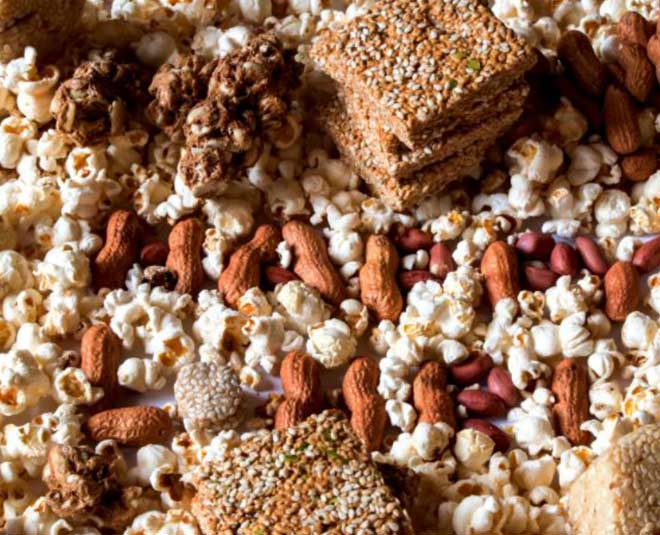 Read More- Lohri Special: Why Is It Celebrated And Katha

The Story Behind Lohri 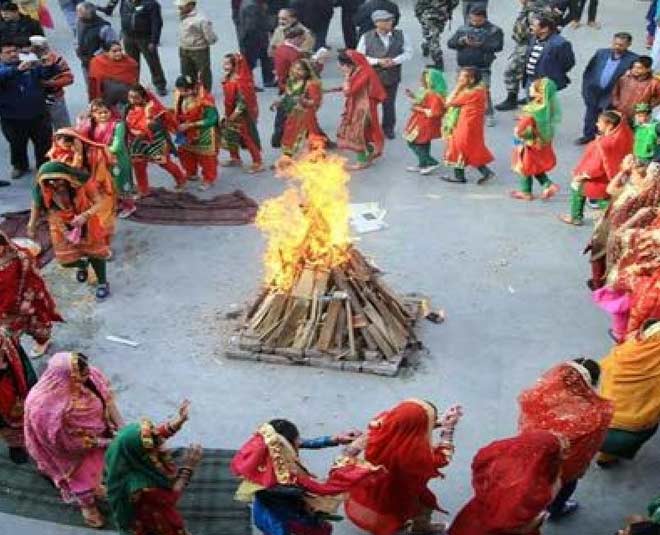 The story of Lohri revolves around Sundari and a warrior named Dulla Bhatti. According to the prevailing historical legend in this regard, there lived a Brahmin in the Ganjibar region who had a daughter named Sundari who was as beautiful as her name.

She was so beautiful that her beauty was discussed everywhere. Gradually, this discussion reached the king of Ganzibar. The king was fascinated by her beauty and decided to make her the beauty of his harem.

The poor Brahmin was terrified of receiving the king’s message. He did not want to send his daughter away. When he didn’t get any other idea, then he thought of Dulla-Bhatti, a Rajput warrior living in the forest who has become a notorious dacoit but had immense reverence in the hearts of the people for helping the poor and downtrodden. 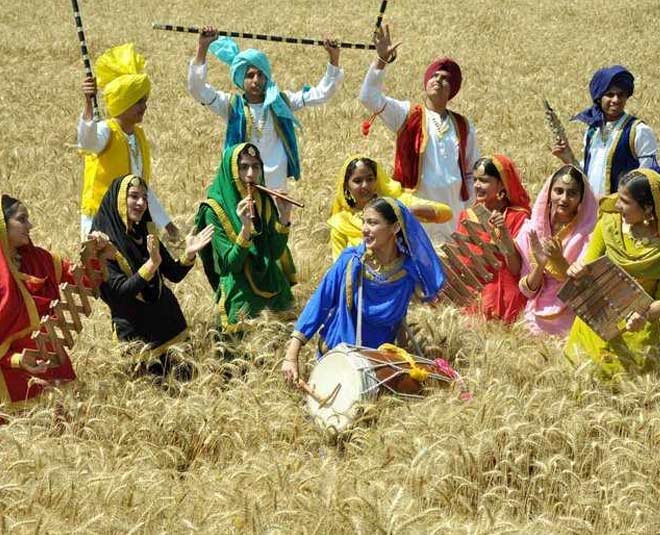 The Brahmin reached Dulla Bhatti the same night and told him everything in detail. Dulla Bhatti consoled the Brahmin after listening to him and went out in the night in search of a suitable Brahmin boy himself. Dulla Bhatti, looking for a suitable Brahmin boy the same night, considers Sundari as his own daughter. He got Sundari married with the Brahmin youth in the night itself. At that time Dulla-Bhatti had nothing to give to the daughter, Sundari. Therefore, he sent her away to her in-law's house with a few sesame seeds and sugar.

When the king of Ganzibar came to know about this, he got furious. At the same time, he ordered his army to attack the Ganzibar area and eliminate Dulla Bhatti. As soon as the king's order was received, the army moved towards Dulla Bhatti's hideout, but Dulla-Bhatti and his companions put all their might and thrashed the king's army badly.

People in Ganzibar lit bonfires and sang songs in praise of Dulla Bhatti to celebrate the crushing defeat of the royal army at the hands of Dulla Bhatti. It is said that since then Sundari and Dulla Bhatti were specially remembered in the songs sung on the occasion of Lohri.