Lohri 2021: Significance, Shubh Muhurat, Prasad You Must Keep In Mind

Celebrate Lohri the right way and here is everything you must know from its significance to traditional songs and history before you celebrate it.

A major festival for Punjabis, Lohri brings together many people, a whole community of not just Sikh faith but Hindu faith as well. The date of the festival is determined as per the solar calendar.

Tracing the origin of the festival. It takes us to the tale of Dulla Bhatti, he was a legendary hero of Punjab, who led a rebellion against Mughal emperor Akbar. His bravery was celebrated and due to his acts of bravery, the Lohri songs in many ways became an ode to him as some words express gratitude to him. 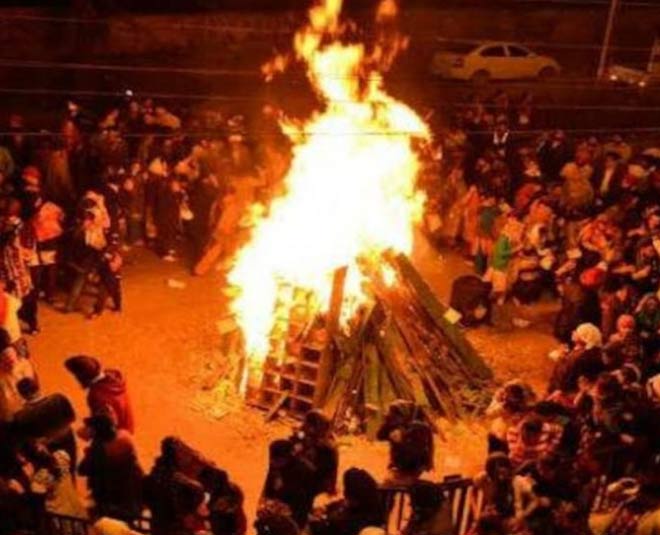 This festival is brought in with a bonfire which is sacred and considered a symbol of luck, and fertility. It is a very auspicious fire that has the people walking around it, treating the fire to some popcorn and gajak. If there is a newly wed couple then this festival is meant a great deal to them. Back in the day, people would collect logs of wood and cow dung cakes to light up the fire. 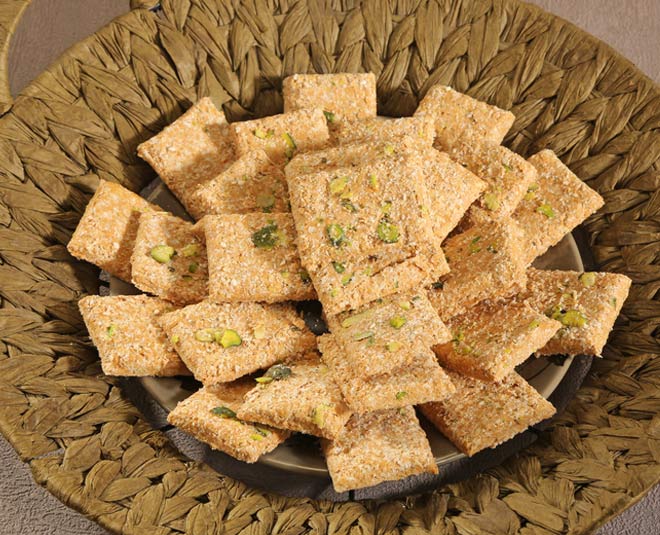 To thank the Gods, some of the food items offered include sesame seeds, jaggery, flattened rice and peanuts as well. Lohri also means a lot to the farmers as they pray for a good yield. Some people also offer milk and water as a way of respect,

Don't Miss: Lohri Special: These Popcorn Recipes Will Set The Mood For This Joyous Occasion

The next day of Lohri we have Makara Sankranti. Lohri is also known as Lal Loi or Lohadi. Lohri is considered as a mark for the beginning of longer days and shorter nights and also as the end of the growing winter chill. This festival is celebrated as the festival of harvest of the Rabi crops.

This year the festival will be celebrated on January 13.

Makar Sankranti will be celebrated on Thursday, January 14.

Don't Miss: This Lohri Prepare Delicious Pindi Chana for Lunch With This Recipe

One of the songs that express gratitude to Dulla Bhatti is:

The literal translation being:

Who will think about you

Dulla of the Bhatti clan will

He gave one ser of sugar!

The girl is wearing a red suit!

But her shawl is torn!

Who will stitch her shawl?!

The landlords looted it!

Landlords are beaten up!

One simpleton got left behind!

The soldier arrested him!

The soldier hit him with a brick!

Give us Lohri, long live your pair (to a married couple)!

Whether you cry, or bang your head later!"

Another beautiful Lohri song is 'Tode upper Toda, Tode upper Saag' which the children sing when they seek Lohri from the neighbours like there is "trick or treat" around Halloween.

On Lohri, all people wear new and bright colourful clothes, shining and beaming away. Some of the most picked colours are red, yellow, magenta and even orange. It is just like Diwali in a sense and the excitement is unmissable.

So what are your plans for lohri? Stay tuned to HerZindagi for more on this amazing festival.