SRK Of Korean Industry: Know All About The K-Pop Star Who Is Ruling Hearts

This Korean star is getting compared with SRK as he is ruling our hearts.

Technology has not only connected people but also art forms. Earlier our reach was limited, therefore we could only enjoy selected media. However, we have reached not only other states but also other countries.

From Pakistani dramas to American sitcoms to Mexican telenovelas to Korean dramas, we consume all kinds of media. Korean industry is one of the most popular in India and we can say with confidence that it has made its place in all our hearts.

From Korean songs to dramas to series, we love to watch all of them. In fact, some of the artists are so popular in India that they have even surpassed a few Indian artists. One of the most popular among them is Lee Min Ho.

Lee Min Ho is considered the SRK of Korean industry because of his immense popularity, especially among girls. Everyone is going crazy after him.

Who Is Lee Min Ho? 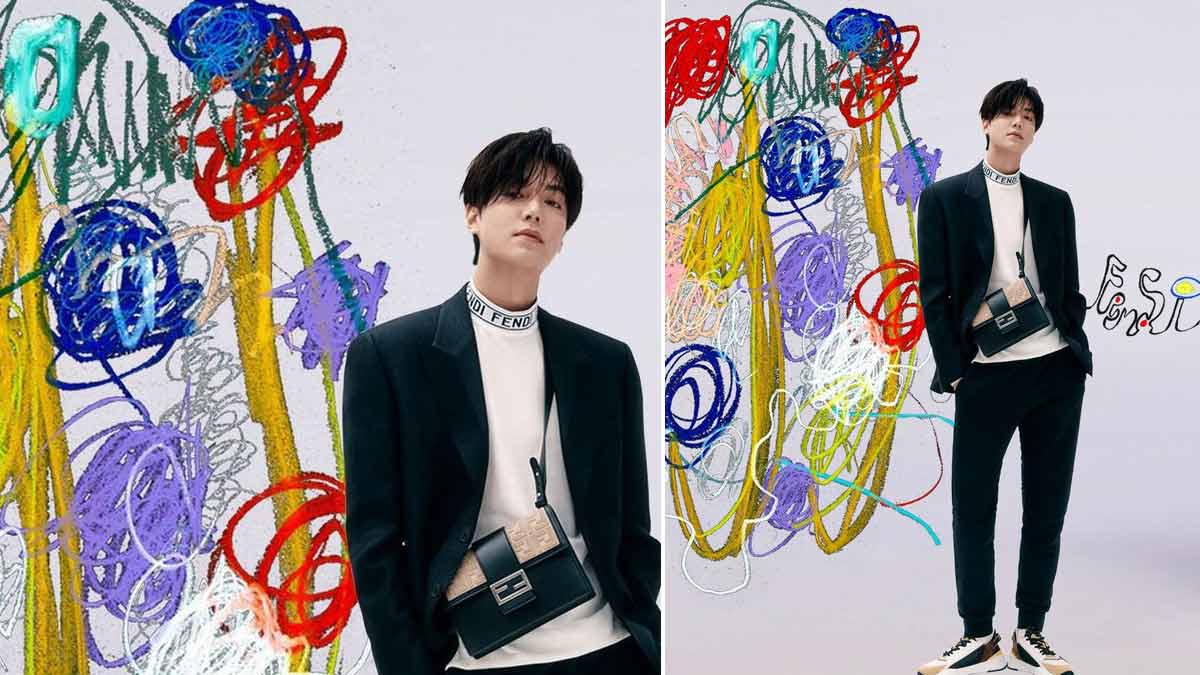 Lee Min Ho is a popular South Korean actor. Not only this but he is multi-dimensional as he is also a singer, model, creative director and businessman. He started with small roles and made his official debut with Secret Campus and rose to fame with the 2008 series Boys Over Flowers.

Apart from this, he has worked in other shows including Personal Space, City Hunters, Ask The Stars & Many More.

He was born to Buddhist parents on 22 June 1987. He is the youngest of the three siblings. He is an elder brother and an elder sister.

As a child, he always wanted to become a football player and was also selected for the junior football class of manager and ex-professional player, Cha Bum-kun. 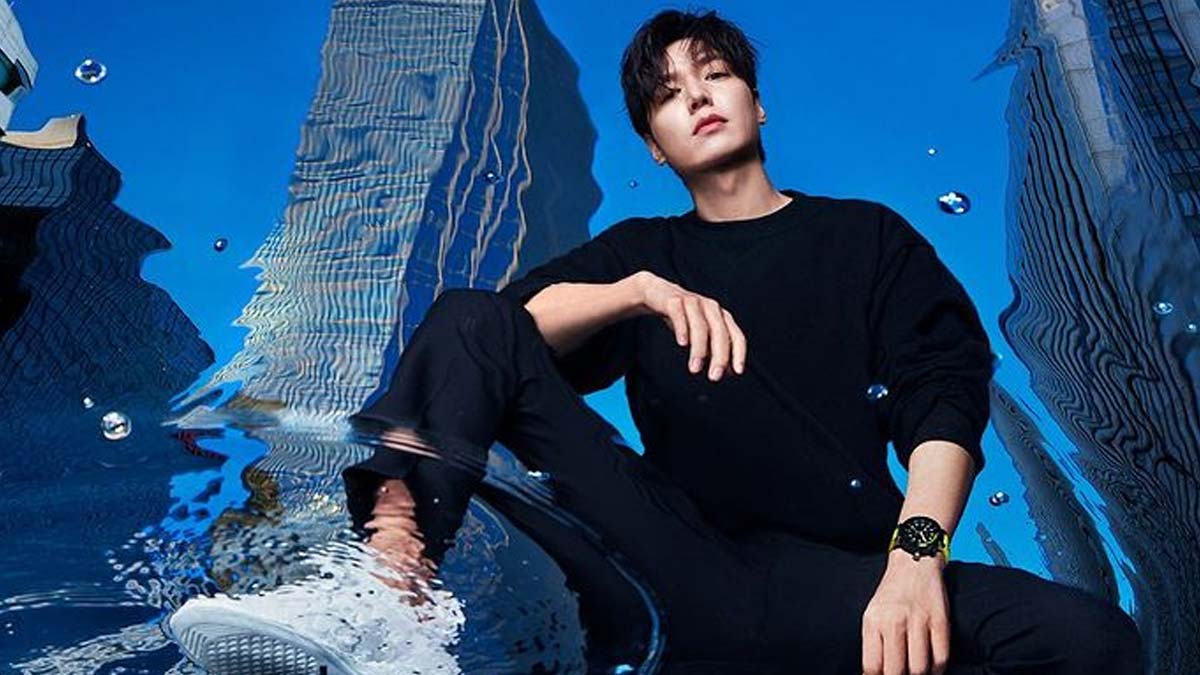 In 2021, Lee was spotted with the actress Yeonwoo on a movie date and this date started the rumours of their link ups. However, according to media reports, “It is not correct to say that they are in a romantic connection. They’re merely casual acquaintances at this point.”

Since then, he hasn’t been spotted with anyone. However, he has been in a relationship before this.

Don't Miss: Radhika Merchant Shares A Lovely Bond With Her Future In-Laws, Nita And Mukesh Ambani, Here Is A Proof

Lee was in a brief relationship with Park Min-Young in 2011. They both worked together in City Hunter and Forecasting Love & Weather. They broke up shortly after that due to hectic schedules.

After Park Min Young, Lee was in a relationship with singer and actress, Bae Suzy. They were photographed on numerous occasions during their relationship and seem to be head over heels in love. However, they broke up in 2017 and the reason still remains unknown.

Don't Miss: Akshay Performs Ganga Aarti; What Makes This Aarti So Special? Check Out The Timings And Other Details

Popular South Korean actor or Shahrukh Khan of the Korean industry has a net worth of $10 million.