From Scam 2003 to Asur Season 2, many interesting web series are all set to release this year. Take a look! 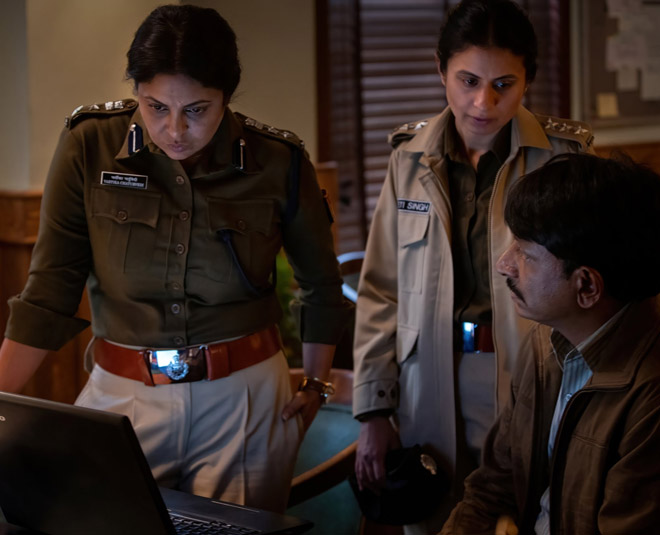 Once again, due to a significant rise in COVID-19 cases in the country, the theatrical releases of films are getting postponed and they are still hanging in the balance.

But after this thread of bad news, there is some good news for all the moviegoers and binge-watchers! As there is light at the end of a tunnel, most web series will likely be released as scheduled.

After the grand success of Indian web series like Tabbar, Ray, Kota Factory 2, Family Man 2 among others, the OTT space surely has a lot to offer this year be it thrillers or comedies. So, don’t worry and turn to the digital platform for your dose of entertainment.

Here is a list of four new seasons of super hit Indian web series that you can add to your watchlist. Are you excited? Let’s start! 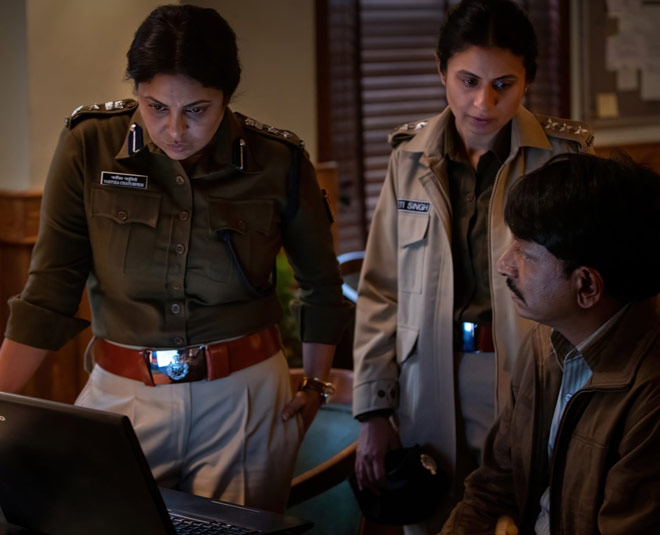 Delhi Crime deserves a round of applause! It has not only won our hearts in India but also won an International Emmy for the Best Drama Series.

The first part of this web series depicted the shocking truths about the heinous crime that took place in Delhi in 2012, which actually requires courage merged with sensitivity. The presentation of the series showed that the entire team including the actors, director, and the sound and video editors delivered the best.

In the second season, Shefali Shah, who plays DCP Vartika Chaturvedi the first season, will return in the same powerful character followed by Rajesh Tailang and Rasika Dugal. This series will most probably be based on Nithari serial murder case.

So, search for your detective lenses, before adding this to your watchlist! 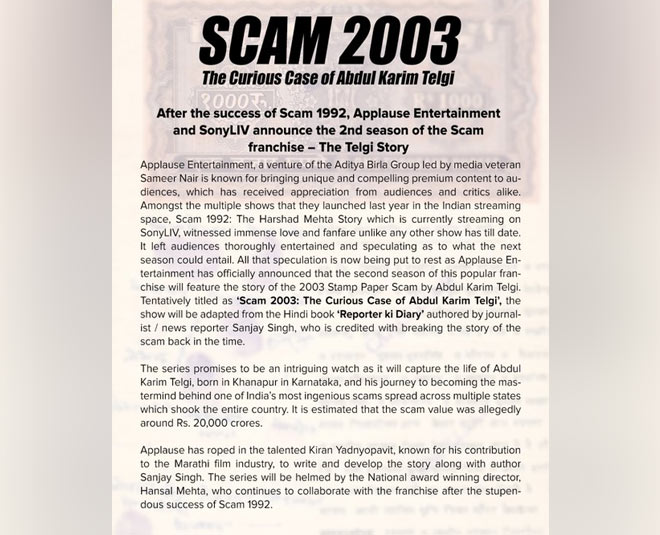 You must have heard of Hansal Mehta's Scam 1992, based on a real-life situation, which made Pratik Gandhi an overnight star. The fans also showed their love as the series won the ITA Award for Landmark-OTT.

Now, the most exciting part is that the makers have announced another installment of this web series. It will be called ‘Scam 2003: The Curious Case of Abdul Karim Telgi’. This season, the series will explore the story of Abdul Karim Telgi who was involved in a paper scam reportedly amounting to Rs. 20,000 crore.

Announcing the second season, Hansal Mehta posted, “Grateful for the very loving response to this announcement. This is a challenging tale to tell. And even more so because it is Season 2 of such a successful show. We will work doubly hard to reciprocate this love and to make this season very exciting, authentic, and engaging.” 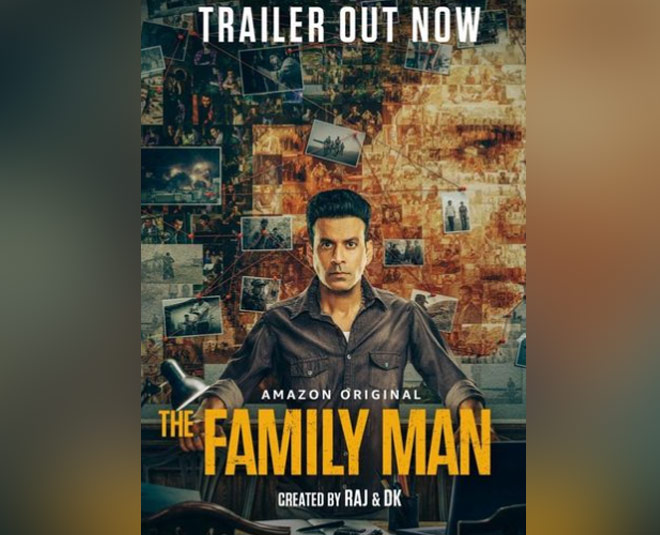 The Family Man is a spy thriller series starring none other than Manoj Bajpayee in the lead role. The two seasons of the show have already received immense love from the audiences. And we can’t wait for the third season!

The first season of the series was set in Mumbai, Delhi, and Kashmir, the second season unravelled in Chennai, London, Mumbai, and Delhi. Reportedly, the third season is likely to involve the Northeastern states.

Earlier, Bajpayee had said that the script of Season 3 is ready and it could take a year and a half to release it. So, Season 3 can be expected by the end of this year. 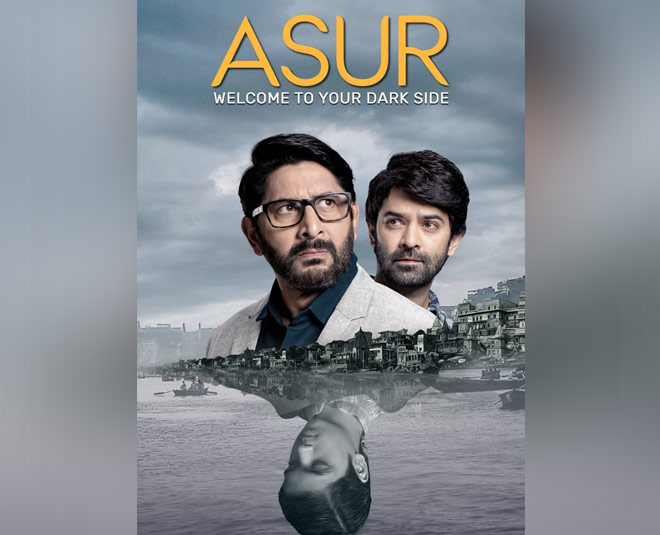 Asur’s first season has left the fans craving for more! It has become a forerunner and has already a cult following.

Fortunately, the makers have already started shooting for the second season. The original cast including Arshad Warsi, Barun Sobti, Ridhi Dogra, Anupriya Goenka, and Sharib Hashmi will return in their respective roles along with some new actors.

Reportedly, it is believed that Season 2 of Asur will start streaming on the OTT platform during the first quarter of 2022.

Which of these web series are you most excited about? Do share your thoughts with us on our Facebook page. For more such stories, keep reading HerZindagi!