Lata Mangeshkar has touched the hearts of billions with her songs. Here are the top 10 songs by her that we love. 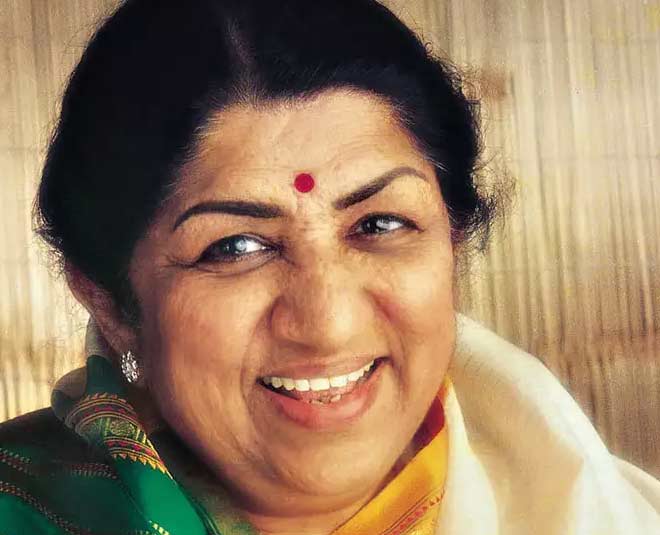 Also known as the Nightingale of India, Lata Mangeshkar has recorded thousands of songs. Her contribution to the field of music is commendable. To honour the living legend, here is a list of top 10 unforgettable songs by her that will take you into nostalgia. 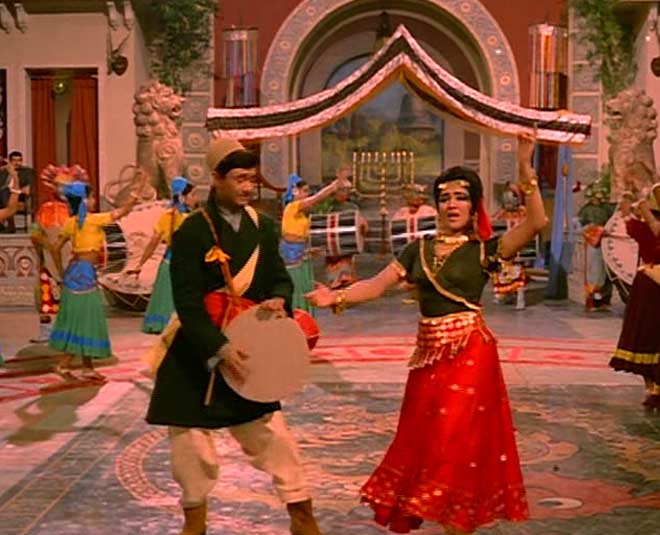 The duet song by Bhupinder Singh and Lata Mangeshkar. The movie Jewel Thief was one of the best thrillers of its time and the song was remarkable because of the way it was recorded and shot. 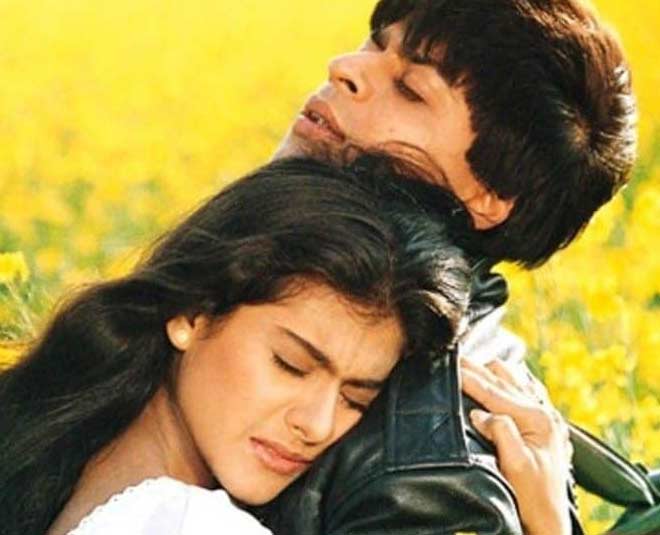 Sung by Kumar Sanu and Lata Mangeshkar, this song has to be in the list of unforgettable songs by Lata Mangeshkar. The movie and the song became instant hits as soon as they came out and are loved by everyone to this day. 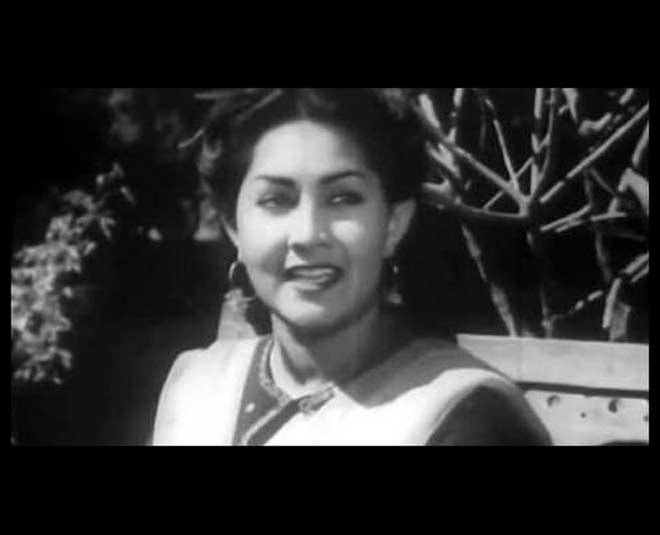 Lara lappa lara lappa from the film Ek Thi Ladki is a Punjabi duet sung by Lata Mangeshkar and Mohammed Rafi. This song is about a girl (Meena Shorey) running away from a blackmailer and working as a secretary. Meena Shorey is still known as the Lara Lappa girl. 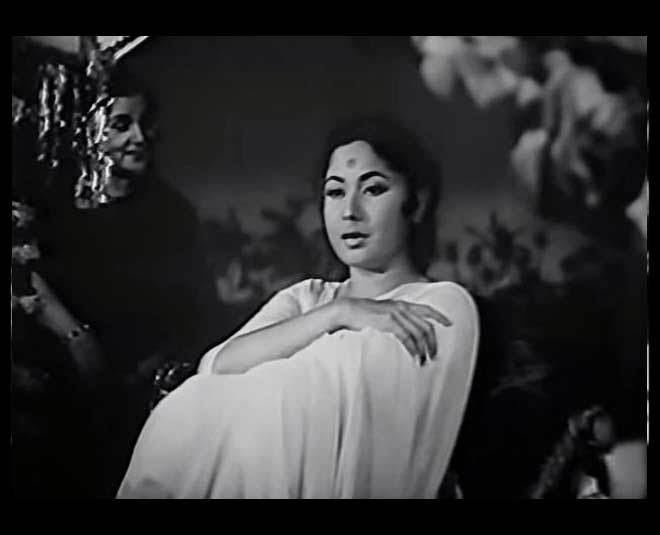 Directed by Kumar Sanu with music by Shankar-Jaikishan, this song perfectly depicts a love triangle. Meena Kumari’s lip-synching matching to that of Lata Mangeshkar is commendable and shows her true emotions in the situation. 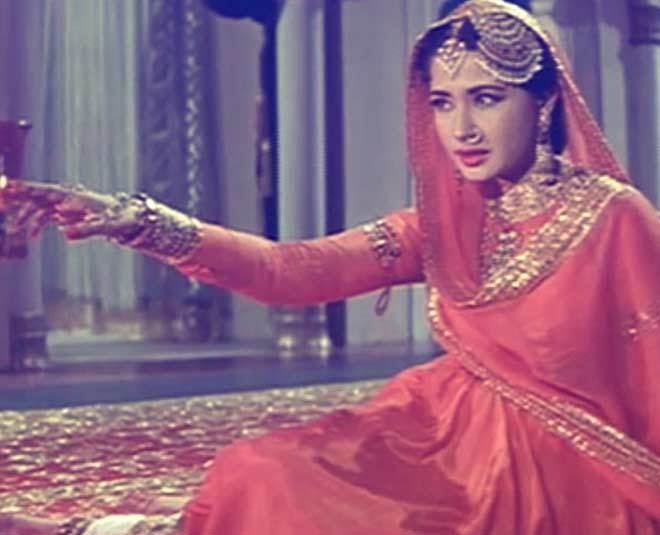 This is a rare dancing girl number by Lata Mangeshkar as she was quite particular about her choice of songs. But this one is quite a number where Meena Kumari performed to the tunes and it is still a popular song. 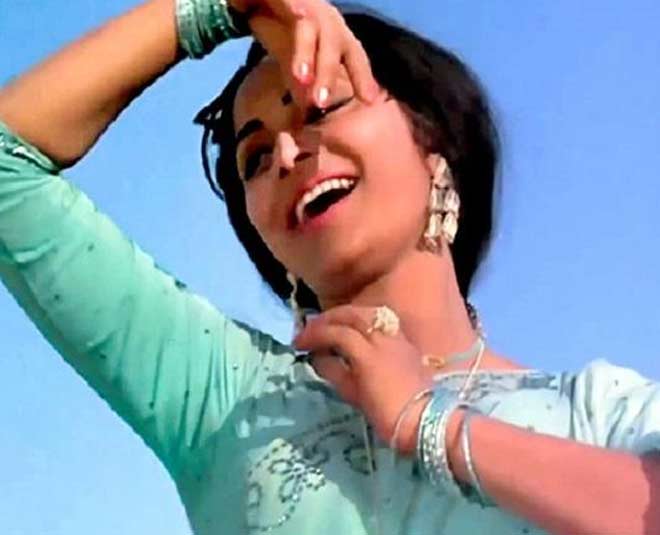 The film is based on RK Narayan’s novel by the same name which is a story about a smooth-talking tourist guide Raju. The film was a blockbuster along with its popular song ‘Aaj fir jeene ki tamanna’ written by Shailendra and composed by SD Burman. 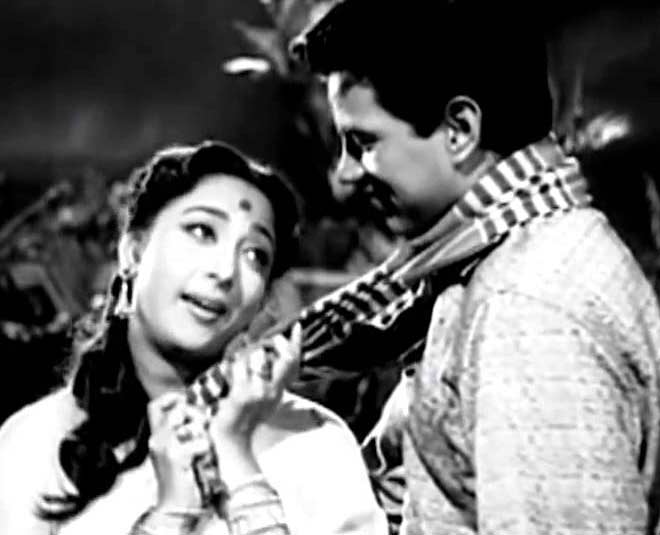 The song is one of the true melodies by Lata Mangeshkar that is popular to this day. The lyrics were penned by Raja Mehdi Ali Khan for the 1962 film, Anpadh featuring Mala Sinha, Dharmendra and Balraj Sahan. This song is so popular that there are several covers but none of them beats the original. 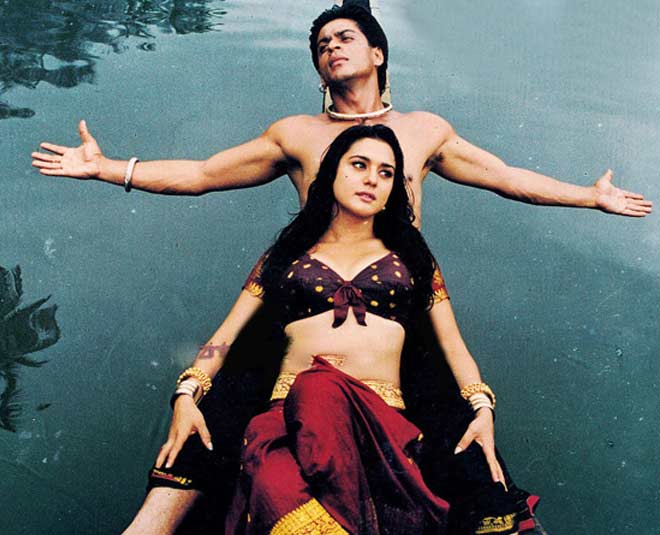 Picturised on Preity Zinta and Shah Rukh Khan for Mani Ratnam’s 1998 film, Dil Se, this song by Lata Mangeshkar is surely her finest performance. It is a difficult song but she sings with ease and impresses everyone. 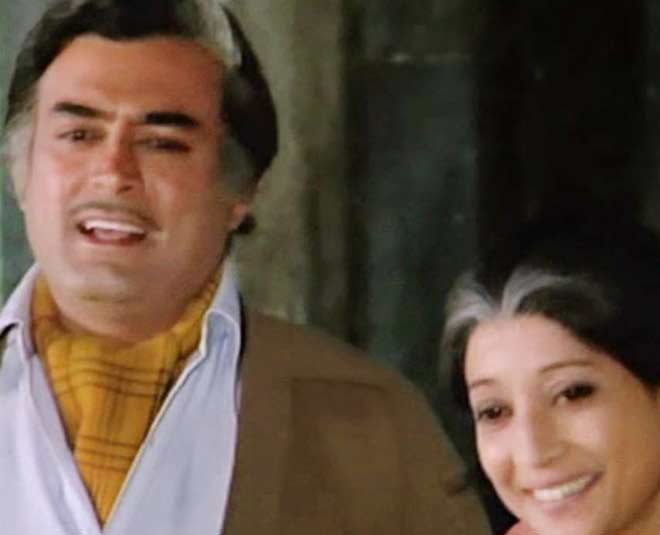 The story features a woman named Suchitra Sen who is a politician and reconnects with her ex-husband during the trip. This song is a rendition of her feelings and her true emotions can be felt in Mangeshkar’s voice. 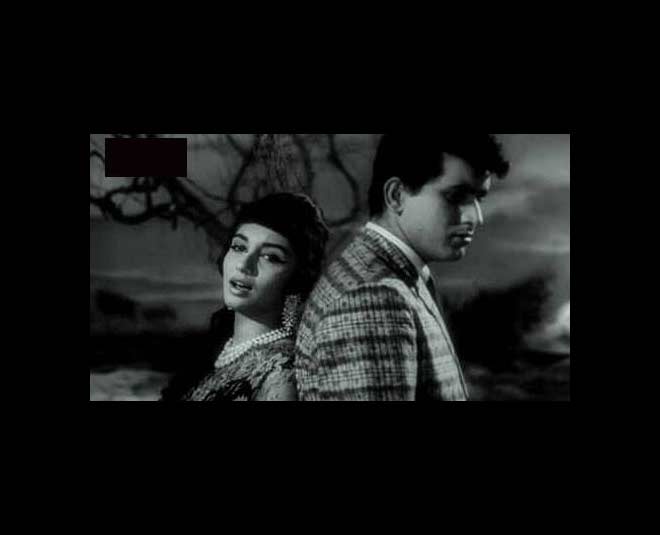 We can’t miss the evergreen number, ‘Lag ja gale’ while we are talking about unforgettable songs by Lata Mangeshkar. This is truly a memorable song and is a top choice for many even today.