As Shershaah turned one, Kiara Advani and Sidhaarth Malhotra came live together on Instagram.

Kiara Advani and Sidharth Malhotra starrer Shershaah turned 1 and fans were celebrating. The actors also didn’t miss an opportunity to celebrate the day with their fans as they went live from their Instagram handles. The lead couple from the movie is rumoured to be dating and fans cannot contain their excitement whenever the two of them come together.

Viral Video From The Live Session

Sid - It was a 2 hour drive one way I suppose

Sid - maybe it was you so I didn't mind the travel

During the live session, they recalled their amusing days from the shooting of the film and shared some interesting incidents. One such incident was the trip from Chandigarh to Palampur. Siddharth recalled how long it took to go from Chandigarh to a monastery outside of Palampur for the shoot.

Kiara made fun of Sidharth over this but the actor said that he didn’t mind the long trip as it was with Kiara. This made Kiara blush and she said, “Arre Arre Arre None of these feelings came out there. You were doing your own thing in the car. I was doing my own thing.” To this, Sidharth replied, ”I was feeling it from inside please.” 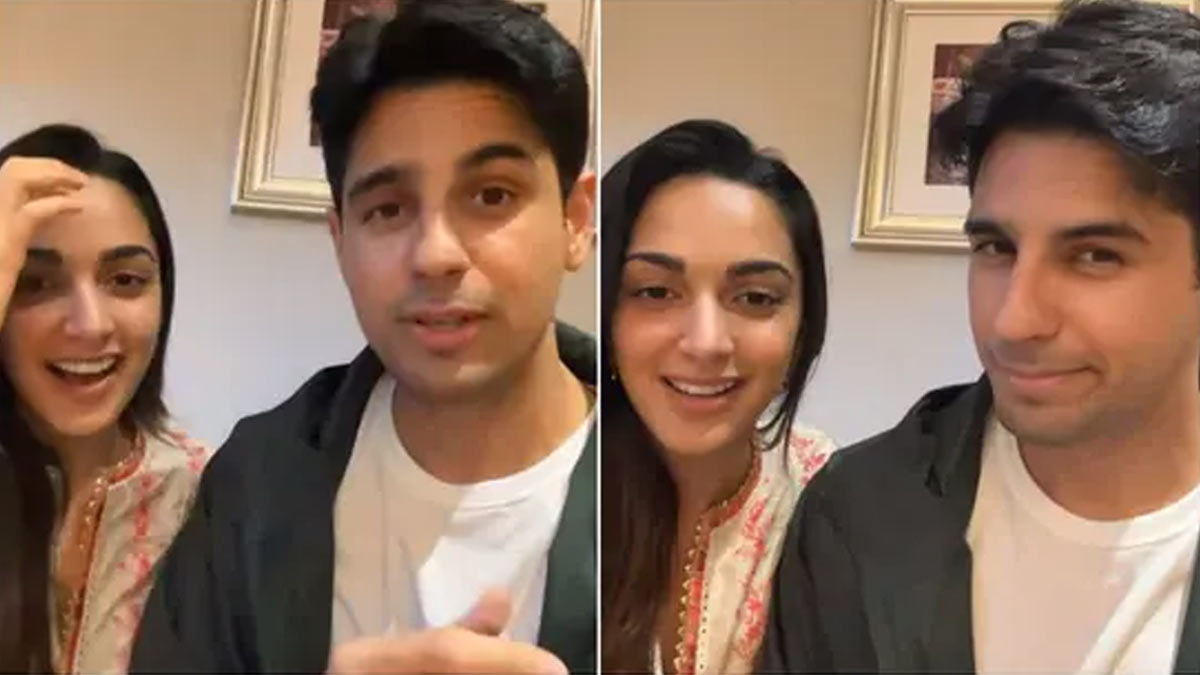 Initially Sidharth & Kiara Advani started the live session separately making the audience think that they are sitting at different locations. However, during the end of the live session Malhotra walked and went to another room  and Kiara was sitting there. From there, the two of them continued their live session together which was a big surprise for the fans. Along with this, they hinted at doing another movie together.

On the first anniversary of Shershaah, the couple surprised the fans by releasing a reel on the song Raatan Lambiyan from Shershaah. Malhotra captioned the post as “#1YearOfShershaah #SameFeelDifferentReel Yeh Dil Maange More.”

Sidharth Malhotra shared another reel with the clippings from the movie and Vikram Batra’s brother shared his emotions. The caption read, “One film, one year, one story that inspired us all! Your love, support & appreciation for this film has said enough, all I would like to add is, #1YearOfShershaah aur “yeh dil maange more!”