Meet Kareena Kapoor's Third Child, Bebo Steps Into The Shoes Of A Writer

With her new book, Bebo promises to take the readers through her pregnancy learning and experiences. 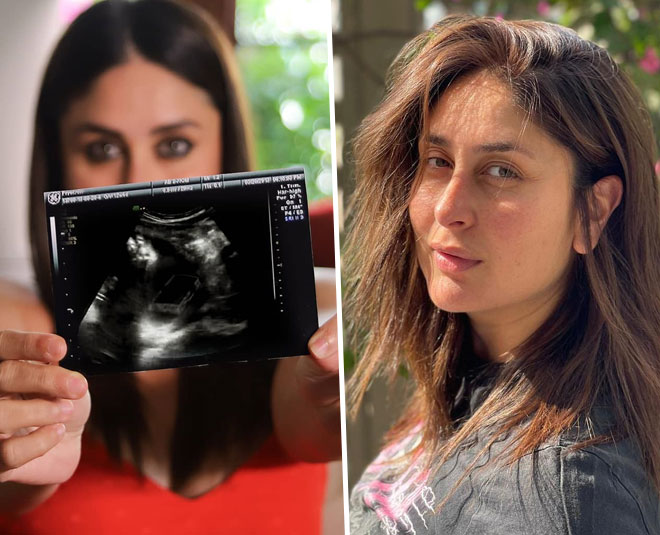 A mom to two boys, Kareena Kapoor Khan recently shared a picture of her third child. Well, if you are wondering why didn't we give you this big update earlier, hold on to your thoughts!

Earlier, Kareena Kapoor Khan took to her Instagram handle and shared a picture of herself holding a sonogram report. That left us all curious to know what was going on. However, now she has cleared the air by announcing her pregnancy book.

Kareena Kapoor shared a video of herself, taking out her book placed on a baking tray in the oven, and telling her followers what was actually baking. Kareena Kapoor Khan's book is titled 'Kareena Kapoor Khan's Pregnancy Bible, The Ultimate Manual For Moms-To-Be'. The book cover suggested that with this pregnancy bible, Kareena Kapoor will take the readers through everything, right from her doctor visits to diets to crazy symptoms.

She captioned the post, "This has been quite the journey… both my pregnancies and writing my Pregnancy Bible. There were good days and bad days; some days I was raring to go to work and others where I struggled to get out of bed. This book is a very personal account of what I experienced both physically and emotionally through both my pregnancies." 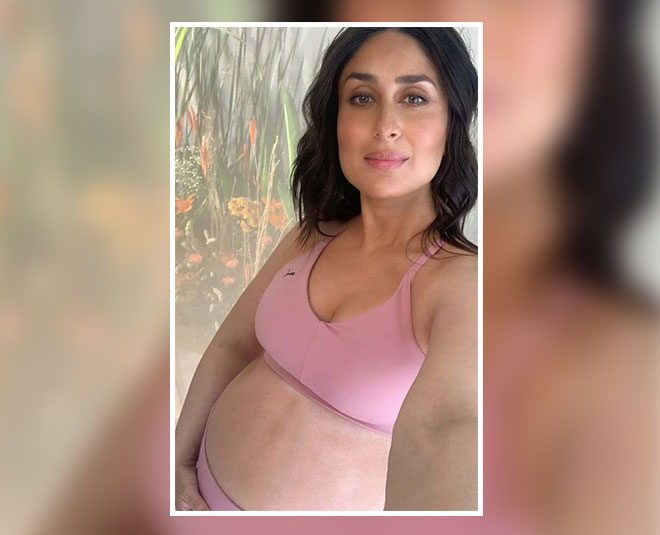 She further shared how that book was her third child in many ways, from its conception to finally its birth as she made the announcement.

As soon as Kareena Kapoor Khan announced her book on Instagram, fans flooded the comments sections. While some of them shared how excited they are to read the book, others wished her luck for her new book. A user wrote, "Excited to read! Pre ordered!!."

However, there was also a section of people in the comments who couldn't stop praising her look. For the book announcement, Kareena Kapoor wore a red slip dress. Beauty-wise, her hair were kept straight, parted in the center and set on the sides. We love how her makeup was done, with kohl-rimmed eyes and a soft nude brown lip shade.

A user wrote, "YOU LOOK SO STUNNING I CANT." Another one wrote, "HOW PRETTY YOU LOOK." 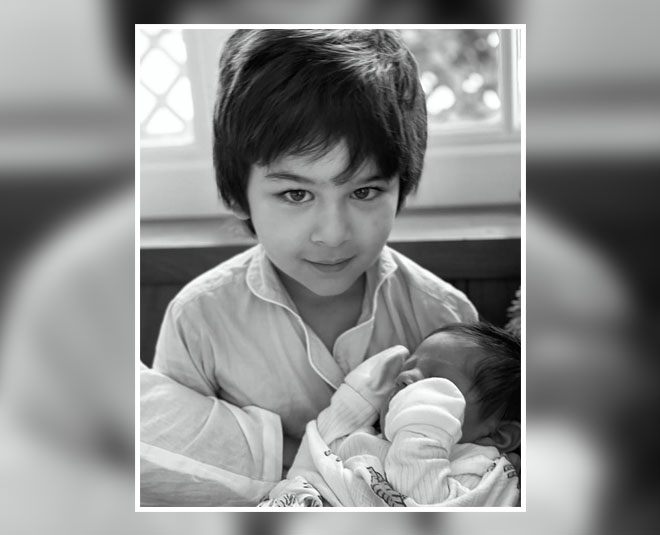 Now amidst Kareena Kapoor's book announcement, reports of her second son's name have been doing the rounds. In an interview with news agency PTI, Randhir Kapoor confirmed that Kareena Kapoor and Saif Ali Khan have finalised the name Jeh for their second son. As per reports, the name Jeh in Latin means 'blue crested bird. In Parsi, the name means 'To come, to bring'.

Earlier, when Kareena Kapoor in her talk show had a conversation with Neha Dhupia, she shared that she and Saif have decided to leave the name of the baby to the last minute. She said, "After the whole controversy of Taimur, both Saif and me have not even thought about it. We’re like going to leave it last minute and then spring a surprise."

Last month, Kareena Kapoor completed 21 years of her Bollywood debut. She celebrated the big day by sharing a compilation video from her first movie Refugee. She captioned the video,  "21 years. Grateful, happy, blessed, motivated, passionate... 21 more to go... I'm ready. Thank you to everyone for the continuous love and support. #JPDutta #JPFilms @bachchan @nidhiduttaofficial."

Now that Kareena Kapoor has turned into a writer, it is a new feather in her cap. Tell us if you are excited to read Kareena Kapoor's new book. For more such stories, stay tuned!