“I am very saddened to inform all of those that loved her, of which there are many, that Ivana Trump has passed away at her home in New York City,” Mr Trump posted on Truth Social. “She was a wonderful, beautiful, and amazing woman, who led a great and inspirational life. Her pride and joy were her three children, Donald Jr., Ivanka, and Eric. She was so proud of them, as we were all so proud of her. Rest In Peace, Ivana!” Take a look at Ivanka Trump Instagram story: 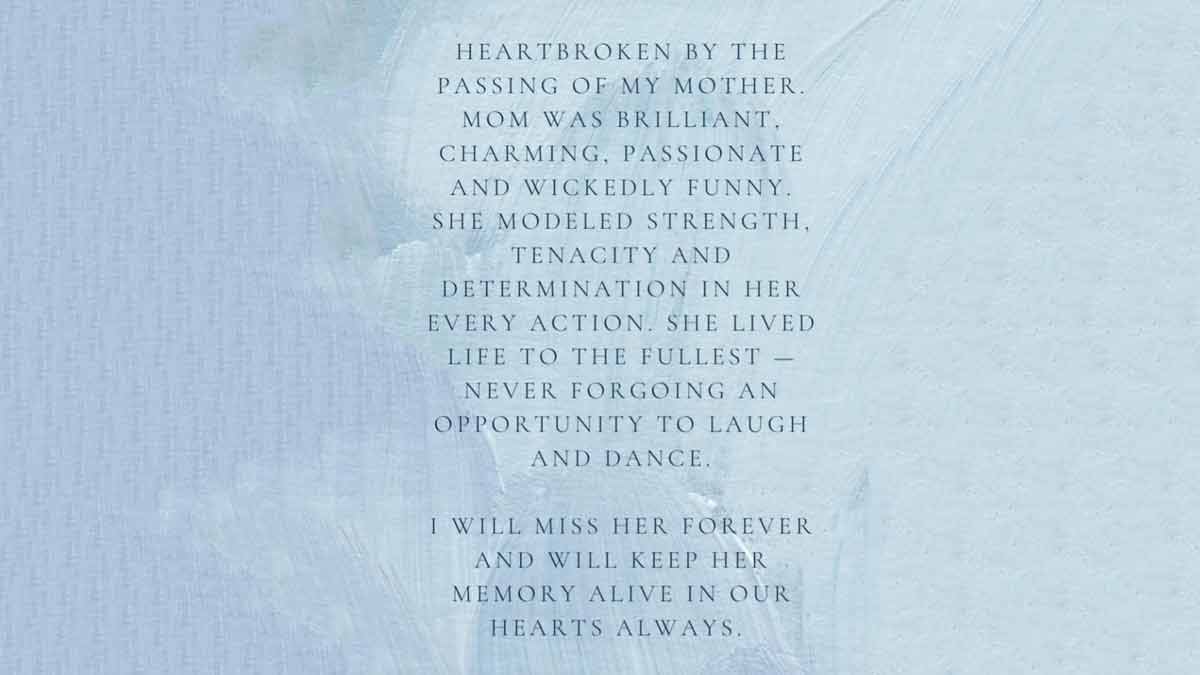 Ivana Trump, a former skier turned businesswoman who was the first wife of former President Donald Trump and the mother of his oldest children, passed away in New York City on Thursday, according to her family. She was one half of a publicity power couple in the 1980s. She was 73.

According to two people with knowledge of the situation who spoke to The Associated Press, authorities are looking into whether Ivana Trump went down the steps and think her death was accidental.

They claimed she was found unconscious next to a stairway in the house. They talked to the AP under the condition of anonymity because they were unable to discuss the situation in public. An official cause of death will be determined by the medical examiner's office. 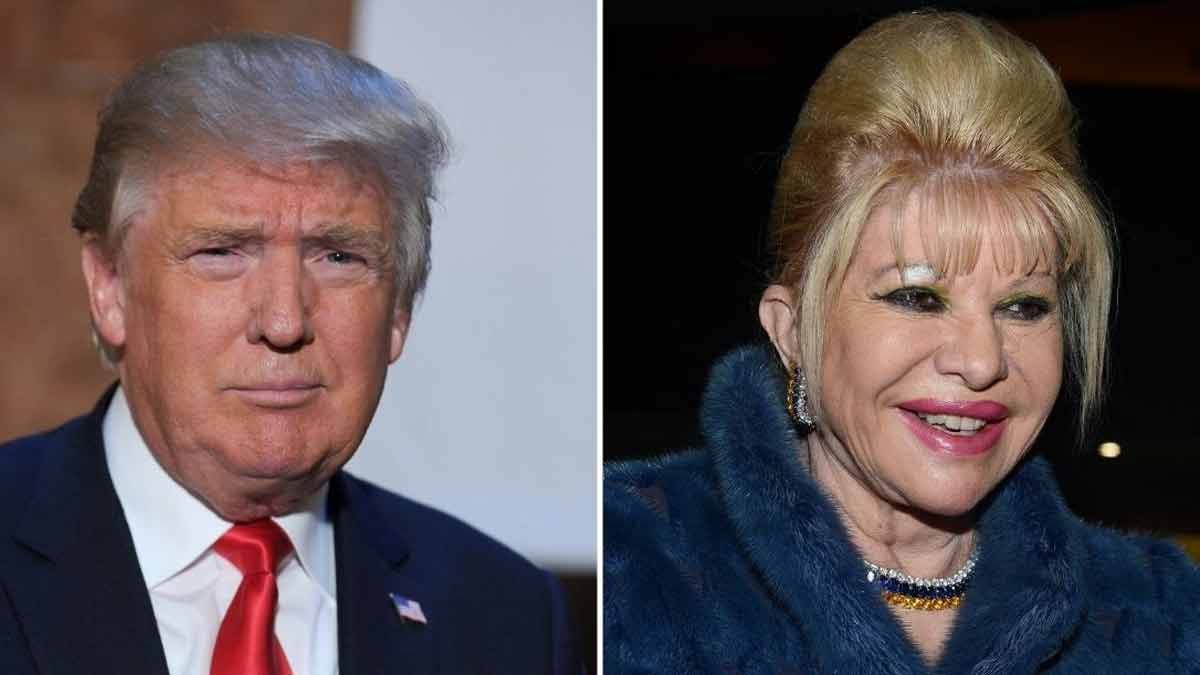 Before their equally prominent and bitter divorce in the years after Donald Trump met Marla Maples, they were a high-profile couple in New York in the 1980s and 1990s. Ivana Trump, though, had recently maintained a cordial relationship with her ex-husband. They spoke once a week, she claimed in a book published in 2017.

Donald Trump and Ivana Trump divorced in the early '90s and in 1993 the future president married Maples. Ivana Trump later enjoyed a prosperous business career of her own, creating apparel, jewellery, and beauty goods as well as writing several books. Until 1999, Donald Trump and Maples were married. He married his third and current wife, Melania Trump, in 2005.