New iPhone 13 Series Launched, Here Is Everything You Need To Know About It

iPhone 13 and iPhone 13 Pro have been announced by Apple at its ‘California Streaming’ virtual launch event on Tuesday. Read on. 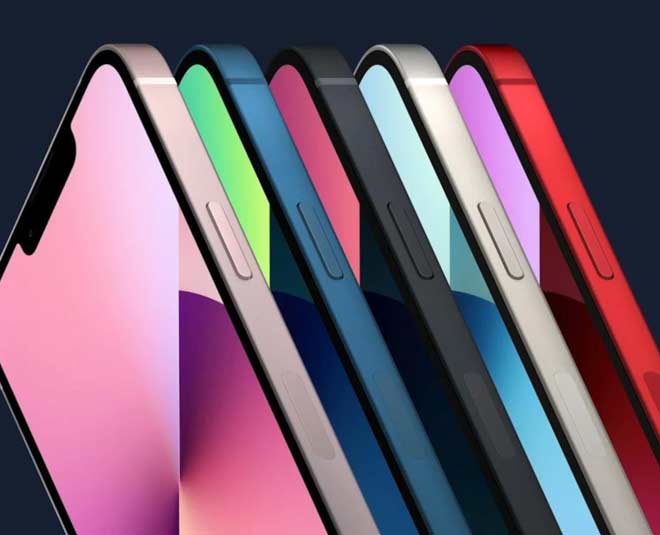 iPhone 13 and iPhone 13 Pro have been announced by Apple at its ‘California Streaming’ virtual launch event on Tuesday. As it was speculated, there are four new iPhone 13 models. 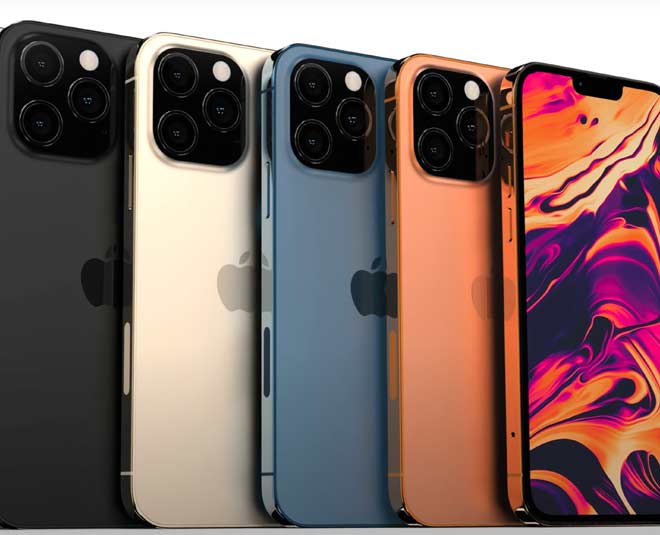 The four models are iPhone 13, iPhone 13 mini, iPhone 13 Pro and iPhone 13 Pro max. All four models have the same screen size and are quite similar in respect of their overall design. There have been notable improvements with this one which includes better battery life, a cinematic video recording mode, overhauled camera and narrower notches across the lineup. All four of these have been powered by the brand new A15 Bionic SoC and all four will ship with iOS 15.

Price And Release Date In India 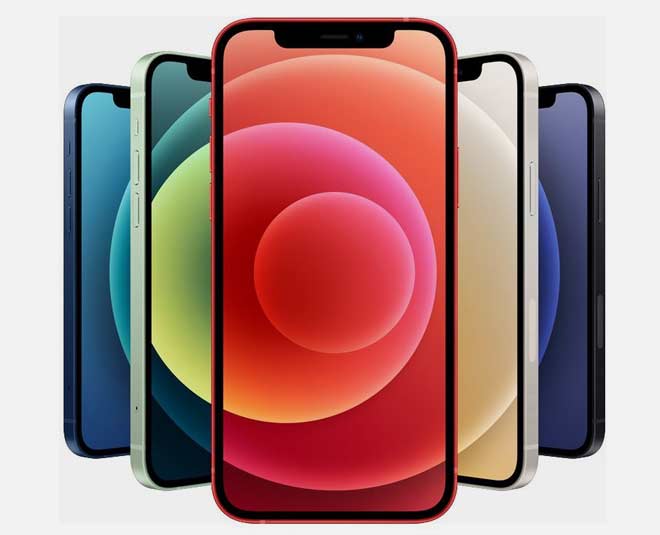 In India, the preorders will begin on September 17 with retail availability starting from September 24. 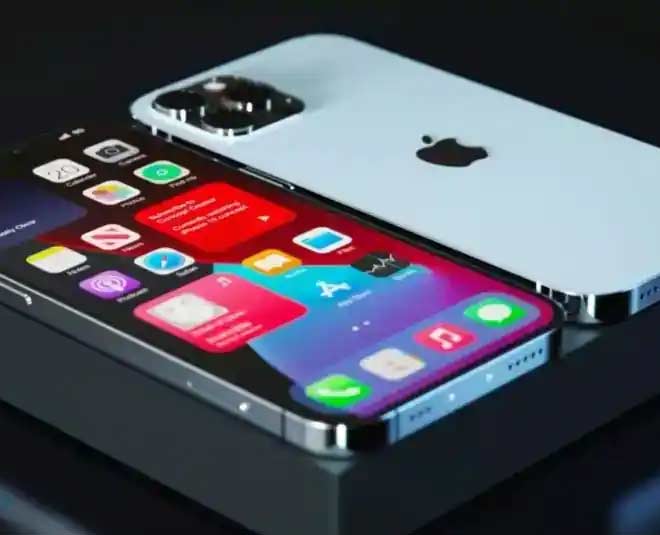 Aforementioned, it isn’t completely revamped but has some important upgrades. The device gets a downsize notch that is about 20% smaller which gives more space at the top of the display. Additionally, the device has diagonal lens placement. Also, there are new colour options which include starlight, midnight, blue, pink and product red.

This device is powered by Apple's new A15 Bionic chipset. It has a 6-core CPU and is based on the same 5nm manufacturing. The SoC has two performance and four efficiency cores which a 16-core Neural Engine further accompanies.

The new chipset is claimed to be 50% faster and also, an additional 1.5 hrs of battery life has been added. 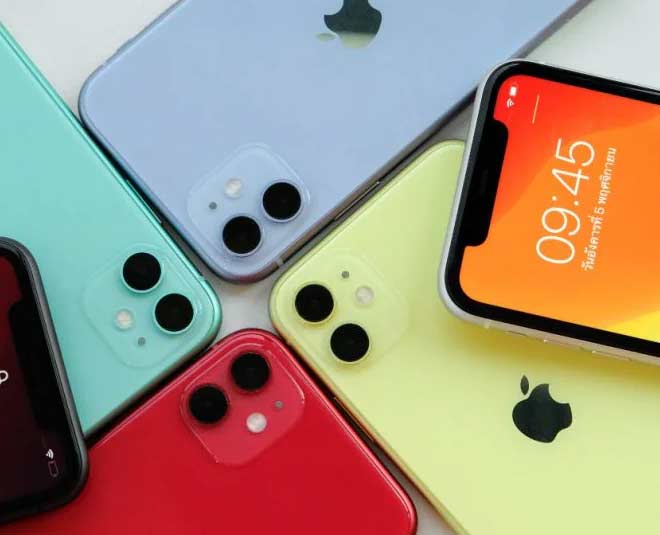 The cameras got the most significant hardware improvement. There is a new 12-megapixel wide-angle with f/1.6 aperture, which is 47 per cent larger than it precedecessor. This allows you to capture more light and get better low light shots. Additionally, there is another 12-megapixel ultra-wide lens with a faster f/2.4 lens and 120-degree field of view.

IPhone 13 also gets a sensor shift stabilization feature from its predecessor along with the cinematic mode that allows for rack focus effect. Additionally, you can lock on one subject. The camera is highly upgraded this time as now it is capable of shooting 4K 60fps HDR videos with Dolby Vision support.

Another great addition is the dual e-sim feature on iPhone 13. The brand is also claiming 5G speeds with increased band support.