Intriguing Legends About Lord Shiva You Must Know

Lord Shiva is followed by one and all and what keeps us fascinated by him are the interesting stories of his life. If you too are a devotee of Lord Sh... 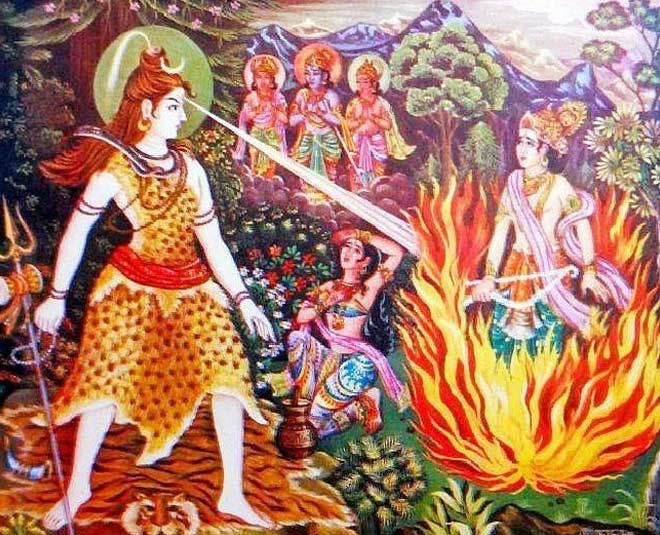 Lord Shiva is one of the most widely worshipped gods amongst the Hindus and people follow him for his kindness and generosity and the way he made life fun. He is known as Bholenath and Mahakal, where Bholenath means the Kind God and Mahakal means The God Of destruction.

Lord Shiva’s life as defined in the Shiva Purana has been very interesting and full of hardships and challenges. And to know them all you should definitely read the Shiv Purana which throws light upon everything about Lord Shiva, but in the meanwhile, we would like you to take a look at some of the most intriguing legends and stories about God. 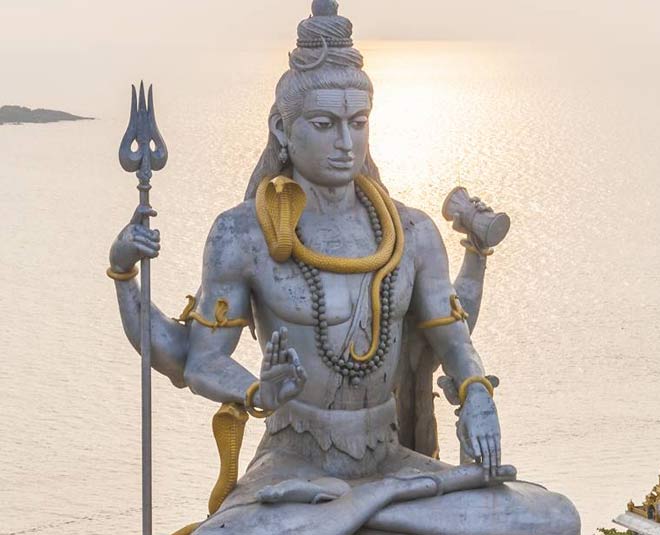 As we were telling you about the numerous names that people use to refer to Lord Shiva is actually not just one or two but he has 108 names in total. From Shiva to Mahakal to Shrikanth, Trilokesh, and a lot of others. Interestingly, each of his names was kept for a reason and a story of his life is related to it.

The Lines On His Forehead

The three lines on Shiva’s forehead are the depiction of destruction and the end in Hinduism. Lord Brahma was considered to be the creator of the universe, Lord Vishnu the protector, and Lord Shiva the destroyer of the universe. Over the three lines is Shiva’s third eye which is the symbol of the fact that Shiva is the watcher of the past, present, and the future. Also, his eyes stand for the sun, the moon, and fire or Agni.

The Ardhanarishwar form of Lord Shiva is symbolic of the presence of the feminine and the masculine energy in both humans and its importance in the universe. The amalgamation of male and female is what makes this universe bigger and better and Shiva’s Ardhanarishwar form is half male and half female.

Hanuman - An Avatar Of Shiva 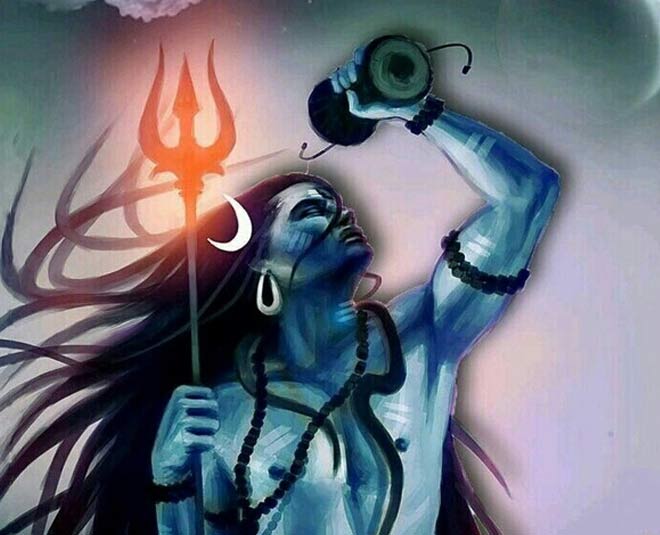 It is believed by the followers of the Ram Charit Manas that  Lord Hanuman(Lord Hanuman Tuesday Vrat Katha) the son of Anjana and Kesari is actually a reincarnation of Lord Shiva. Hanuman’s strength and powers and his supernatural abilities right from the beginning are a result of that.  It is believed that when Lord Vishnu was born as Rama Lord Shiva also took birth as Lord Hanuman a dear friend of Lord Rama.

Sati was Lord Shiva’s first wife and their love was very powerful. But as stories and legends have it, Sati’s father did not like Lord Shiva at all. And just because of him hurling insults at Lord Shiva in front of  Sati, she killed herself as she could not tolerate that. After that Lord Shiva(flowers you should offer to Gods) took revenge for losing his love and killed her father too. 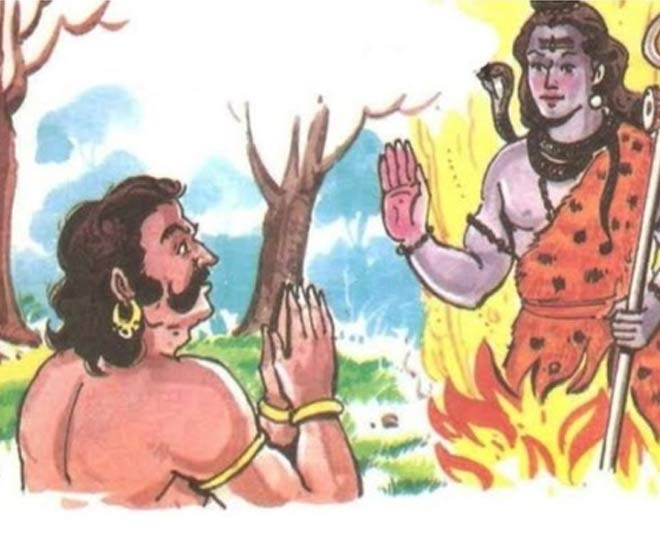 Demon Apasmara had challenged Lord Shiva. So, he took the form of The Nataraja and started performing his raging dance the Shiva Tandava. This caused destruction in the entire universe and then he crushed Apasmara under his feet to maintain a balance between ignorance and knowledge.

Legends have it that Shiva has been in the Nataraja pose crushing the demon under his feet since eternity and this represents the fact that only knowledge, dance, and music have the power to overcome ignorance and darkness.

Don't miss: Check Out Some Interesting Facts About Hindu Mythology