Inside Radhika Merchant's At-Home Birthday Celebrations With Her Soon-To-Be In-Laws, The Ambani Family

Recently, Radhika Merchant celebrated her birthday with the Ambanis and a video from the party is going viral on social media. 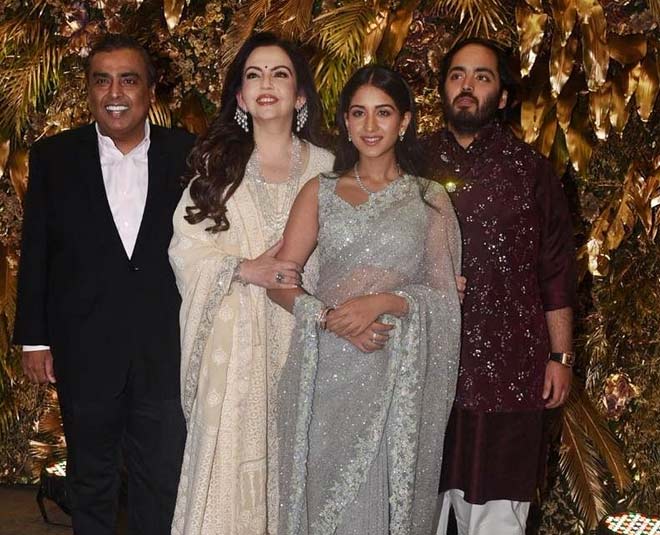 Soon after, Radhika Merchant was snapped with the Ambanis on different events. Though the Ambanis have not yet officially announced the relationship of Anant Ambani and Radhika Merchant, her attendance at all the events hosted by the Ambanis is proof that she shares a strong connection with each and every member of the family. Looks like the birthday party was hosted at the Ambanis house with a few family members and friends in attendance.

When Mukesh Ambani Welcomed Radhika And Anant Together At Reliance Event

A post shared by Shloka Ambani Encyclopedia (@shlokaakashambani_fp) onJan 6, 2020 at 2:11am PST

Earlier in January this year, the Ambani clan celebrated the Reliance family day. At the event, Mukesh Ambani while addressing the guests invited members of his family to wish everyone a happy new year. He first welcomed Akash Ambani and Shloka Mehta, next, he welcomed Isha Ambani Piramal and Anand Piramal. Lastly, Mukesh Ambani welcomed Anant Ambani and Radhika Merchant together. His announcement hinted at Anant Ambani and Radhika Merchant's relationship. As soon as he announced their names, the audience broke into a loud cheer and welcomed the new member of the family. 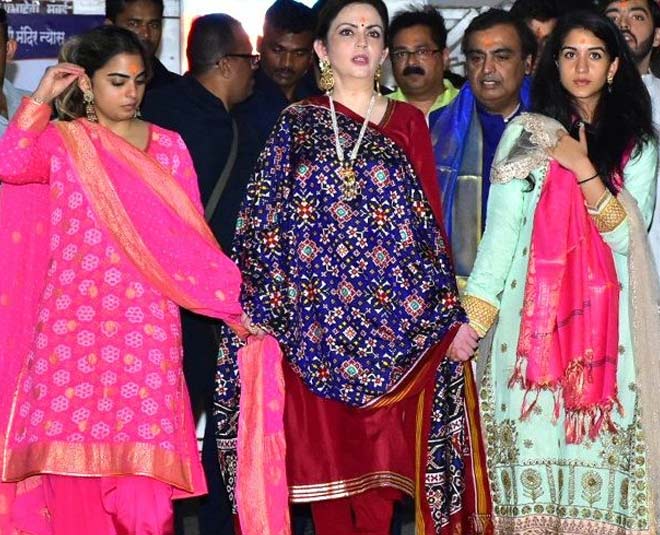 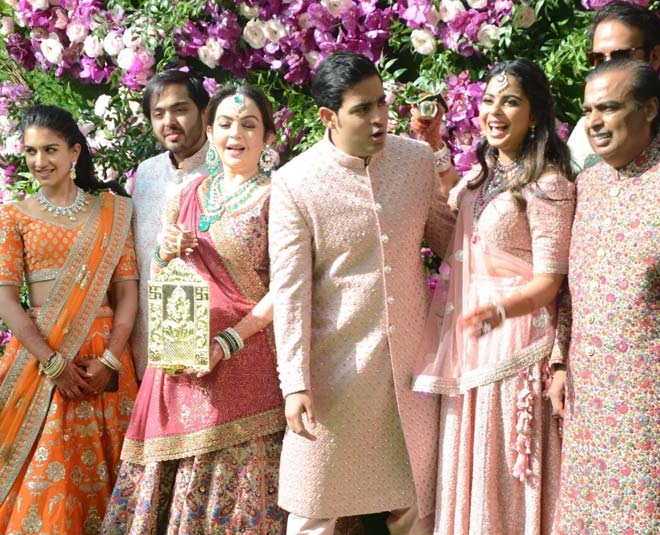 In all the pictures of these events which went viral on social media, we could see the beautiful bond Radhika shares with Nita Ambani, Isha Ambani, and Shloka Mehta. 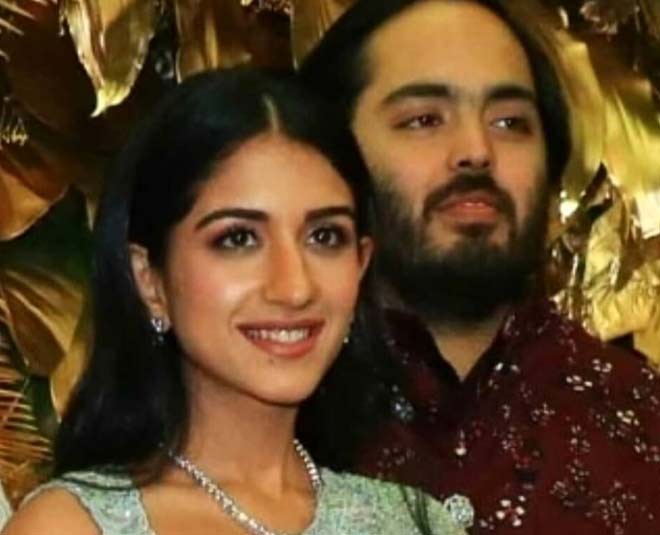 After Akash and Isha's wedding, we can't wait for Mukesh and Nita Ambani to announce the wedding of their youngest kid, Anant Ambani with Radhika. Earlier, there were reports that the two will get married by the end of this year. However, there is no confirmation on the same.

What are your thoughts on Anant Ambani getting married to Radhika Merchant? Share with us! For more such stories, stay tuned!