Air India History: All You Need To Know

On Friday, the government announced the Tata Group as the successful bidder for the national carrier Air India. After a gap of 68 years, Air India comes back to it's founder company who won the stakes with a bid of Rs. 180 billion (Rs. 18,000 crore). Read on to know the whole story. 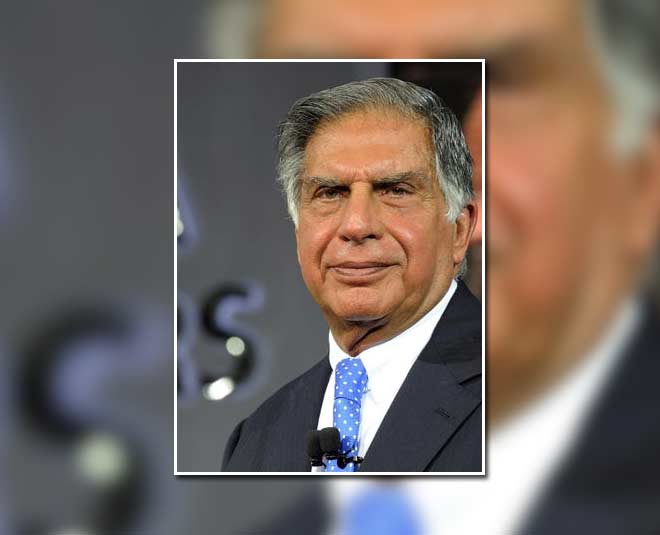 How do you feel about the privatization of Air India? Tell us on our Facebook Page.