Here’s To Gurmeet Choudhary And Debina Bonnerjee Welcoming A New Addition To Their Family Of 2!

Television couple, Gurmeet Choudhary and Debian Bonnerjee have a new addition to their family of 2!

Seeking blessings from their fans, Gurmeet Choudhary and Debina Bonnerjee have announced that they are pregnant through their social media account on Instagram, making it official!

The couple shared identical posts on Instagram and wrote, "To Becoming 3. Choudhary junior coming . Seeking your blessings. #parentstobe #gurbina." The couple can be spotted twinning in black in the new picture. The photo shows Debina's baby bump as she poses in a short black dress. 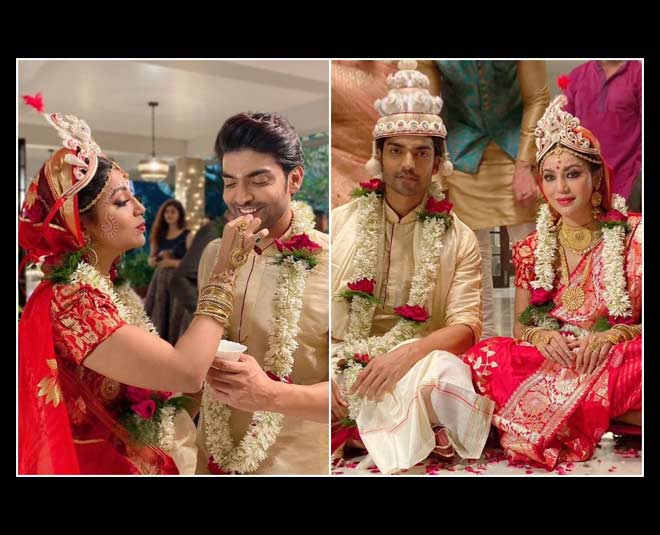 Gurmeet and Debina have been married for more than a decade. They tied the knot in 2011. The couple tied the knot in a traditional Bengali manner wherein many photographs had been a witness to the situation!

The celebrities fell in love while participating in the show Mr. And Mrs. Bollywood got married at a private ceremony in 2011.

Their Journey Through Television 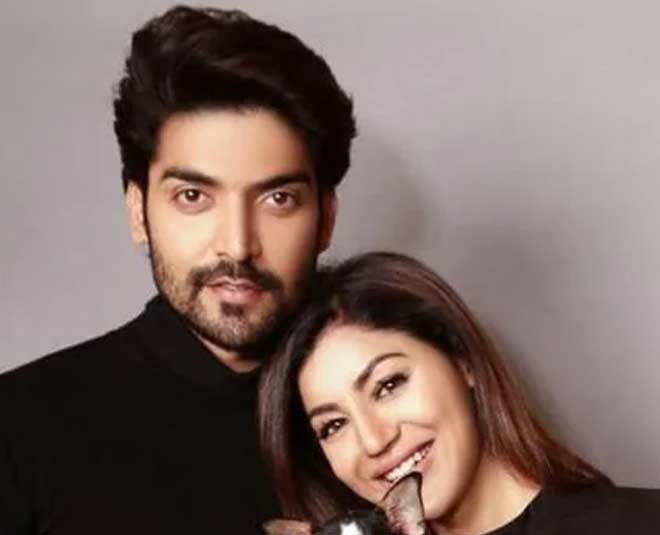 Debina and Gurmeet are best known for their roles in Ramayan - he played Ram while she was cast as Sita.

Apart from Ramayan, Gurmeet has worked in several shows and films. Last year, he featured in the ZEE5 show The Wife. He also starred in a few music videos including Tumse Pyar Karke and Dil Pe Zakham. 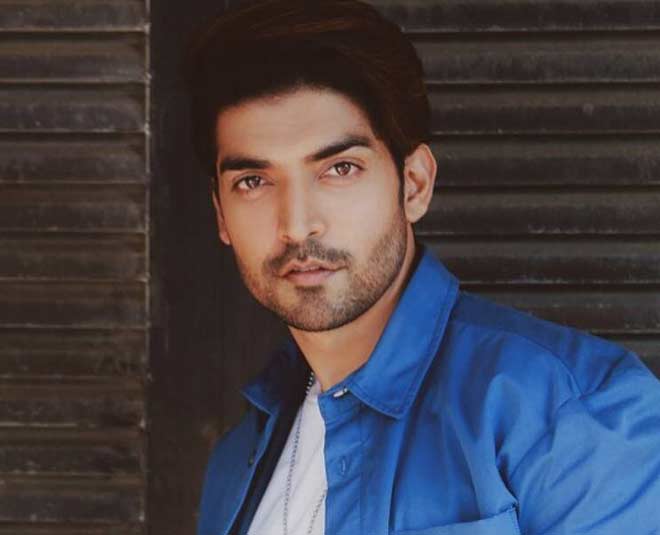 After being born in Bihar, Gurmeet Choudhary’s life took many uncertain twists and turns. He has a complete family anyone would wish of. His father Sitaram Choudhary is a retired Indian Army Colonel, his mother’s name is Anmol Choudhary, he has a brother called Gangaram Choudhary who is a doctor, and Gurmeet himself, an actor.

Gurmeet Choudhary made a breakthrough in the industry in 2004 with Yeh Meri Life Hai. Then he appeared in the Star Plus soap opera Kumkum- Ek Pyara Sa Bandhan. From the year 2008-09, he played the role of Lord Rama alongside his then co-star now wife Debina Bonnerjee in Ramayan. Debina played the role of Sita in the show, this happened to be the turning point in his life. 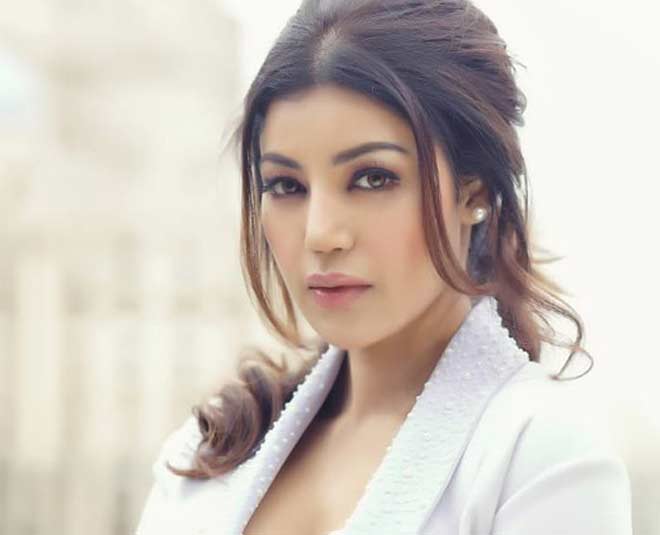 Bonnerjee started her acting career in 2003 by playing the role of Dil's step-sister in the Bollywood film Indian Babu. She has appeared and worked in many Tamil, Telugu, Kannada as well as Hindi TV serials.

Debina became a household name after she played Sita in 2008 in NDTV Imagine’s TV serial Ramayana along with her husband, Gurmeet Choudhary. Although her TV debut was with a Tamil TV serial Mayavi in 2005. Debina’s character of Mayuri Narayan in the TV serial Chidiya Ghar was a contemporary one. Besides appearing in plenty of TV serials, she has also appeared in many reality shows.

Introducing a new family member sure seems like a great idea to us! Stay tuned to HerZindagi for more updates and viral stories!