From ‘Lunchbox’ To ‘Tumbbad’: 5 Bollywood Films That Almost Made It To Oscars

he controversy regarding which film should be India’s official entry for Oscars 2023 is on between 'The Kashmir Files' and 'RRR'.

The 95th Academy Awards has been announced and is scheduled to air on March 12, 2023. The Oscars is the only platform where films from all over the world get the scope to compete with each other.

In Academy Awards 2022, Writing With Fire directed by filmmakers Sushmita Ghosh and Rintu Thomas made headlines by becoming the first Indian feature documentary nominated for the Best Documentary Feature film. The film is about the journalists running the Dalit women-led newspaper Khabar Lahariya, as they shift from 14 years of print to digital journalism using smartphones.

With the Oscar conversation resurfacing with films competing to become Oscar entries for 2023, here we are remembering the Indian films from Irrfan Khan’s critically acclaimed film The Lunchbox to Tumbbad that almost made it to the official Oscars entry. 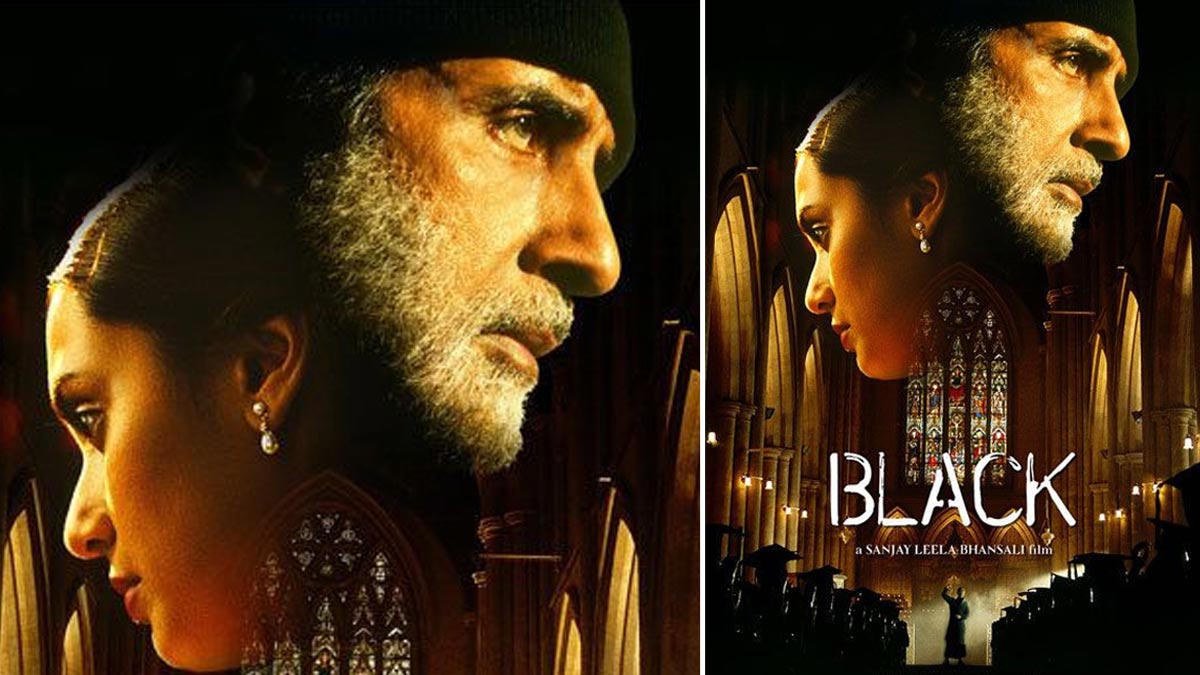 The Rani Mukherji and Amitabh Bachchan starrer 2005 English and Hindi drama film Black narrates the story of a deaf and blind woman (played by Mukherji) and her relationship with her teacher (played by Bachchan), an elderly alcoholic teacher who himself later develops Alzheimer's disease. In the Oscars 2005, Shah Rukh Khan starrer Paheli was India’s Oscar entry which did not make it to the nominations. 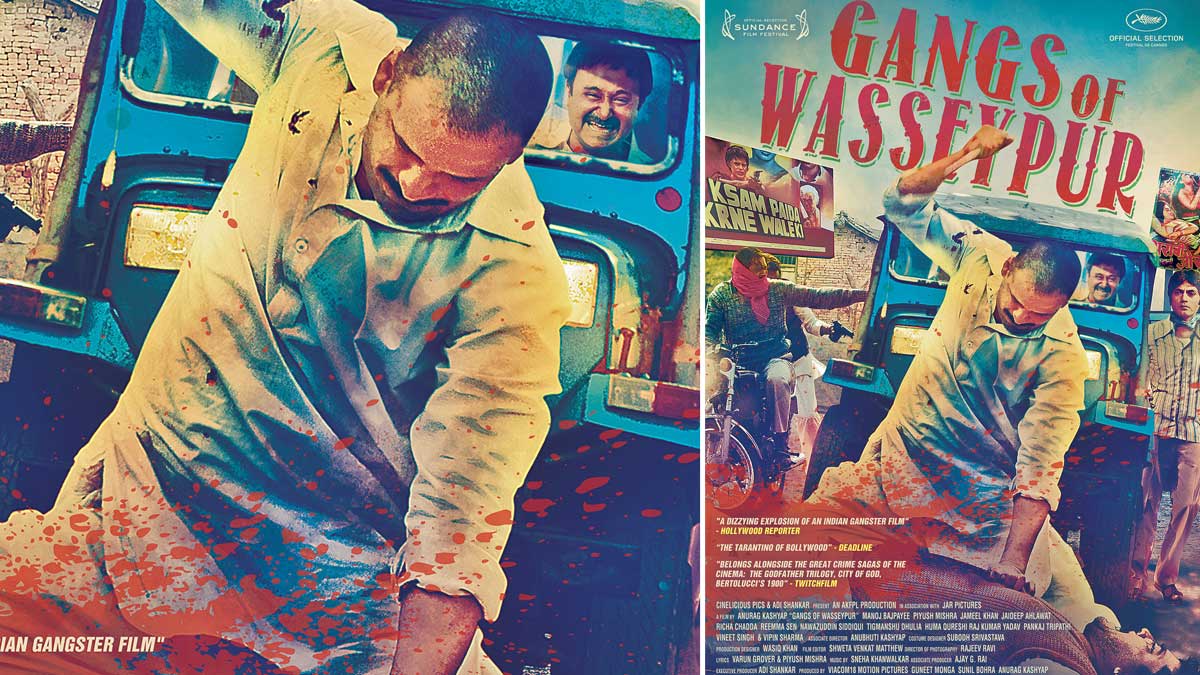 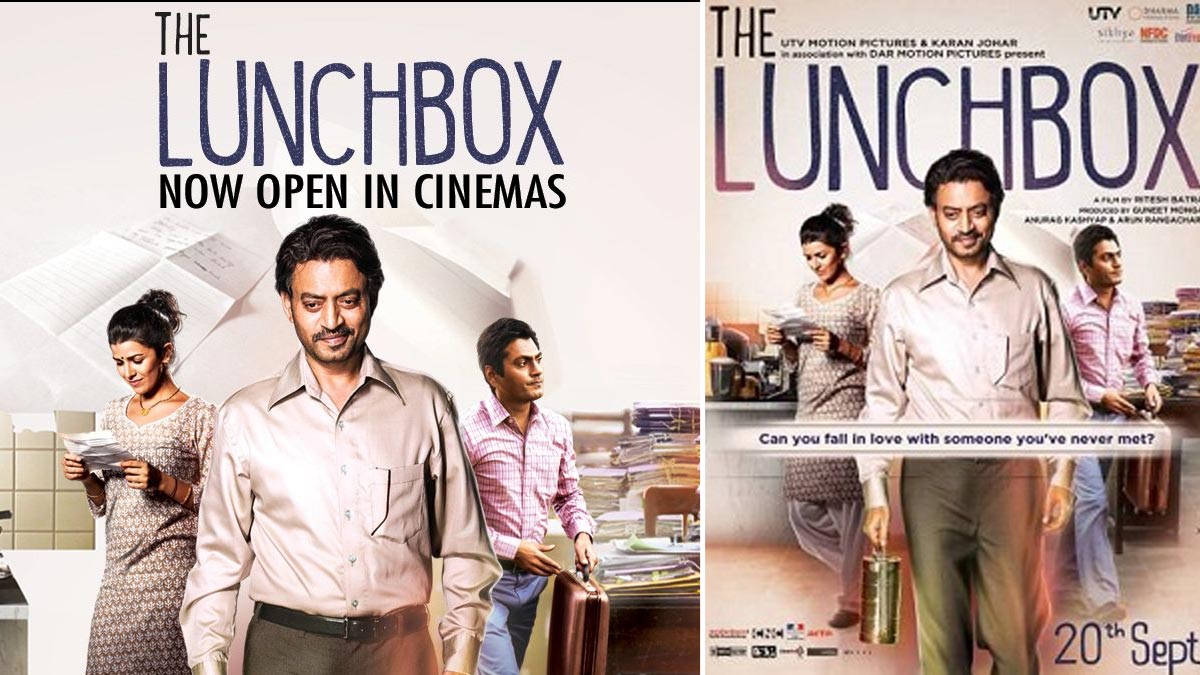 The 2013 Hindi drama film The Lunchbox starring Irrfan Khan and Nimrat Kaur narrates the story of a bond that developed after a Mumbai dabbawala made wrong deliveries. The duo bonds over their respective life stories through letters and when the moment arrives for them to meet, destiny has other plans. That year, India’s official entry to the Academy was The Good Road, a Gujarati film.

This 2015 coming-of-age Hindi film Parched is a story of four women in a deserted village of Gujarat, in a society dominated by stereotypes, age-old traditions, patriarchy, child marriage, dowry, marital rapes and both physical and mental abuse. The circumstances that unfold eventually force the women to take stands for themselves. The film stars Radhika Apte, Surveen Chawla, Tannishtha Chatterjee, and Lehar Khan.