From Kabir Singh To Gehraiyaan: 5 Toxic Relationships In Bollywood Films

In the light of recent Delhi murder case of Sharddha Walker, here is a look at five toxic relationships portrayed in Bollywood films.

Recently, the topic of toxic and abusive relationships has been doing rounds on the news with the deadly Delhi murder case of 28-year-old Shraddha Walker by her live-in partner Aaftab Poonewala. The latter strangled his girlfriend and live-in partner Walker to death in May this year, chopped her body into 35 pieces, stored it in a fridge, and threw them little by little in the Mehrauli forest and lake over a span of six months.

During the investigation of the murder, it came to light that Walker was allegedly a victim of both physical and mental abuse and violence for a long time. This has stirred conversations around toxic relationships. There are different types of toxic relationships- some leave a visible impact while some leave a mental impact in subtle 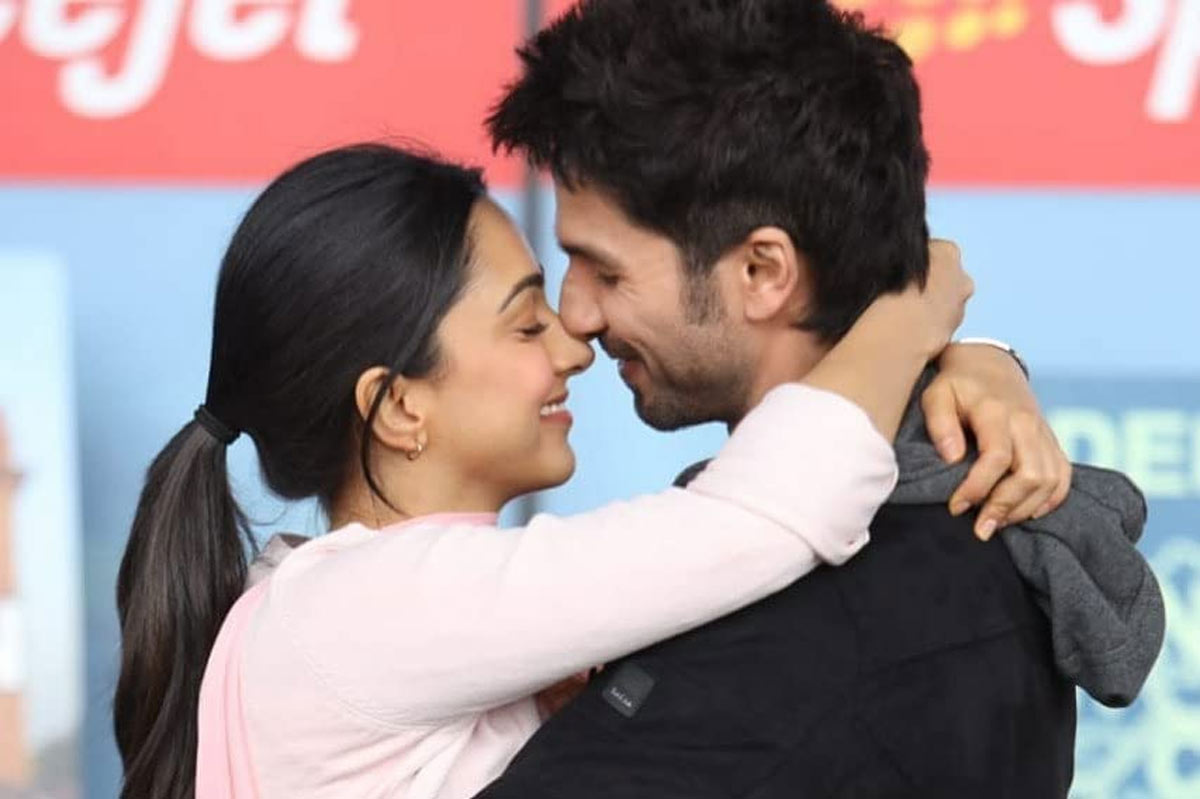 Despite Kabir Singh being one of the best performances of Shahid Kapoor’s career, the film has always lived in our minds for all the wrong reasons. The 2019 Hindi remake film Kabir Singh directed by Sandeep Reddy Vanga revolves around Kabir Singh, a misogynist, narcissistic, sexist, violent, and bully who despised all women with no regards for anyone. He was also an alcoholic who treated her girlfriend Preeti like a property he owned and she did not say anything because she was portrayed as a submissive and indecisive woman who needed to be protected by him. 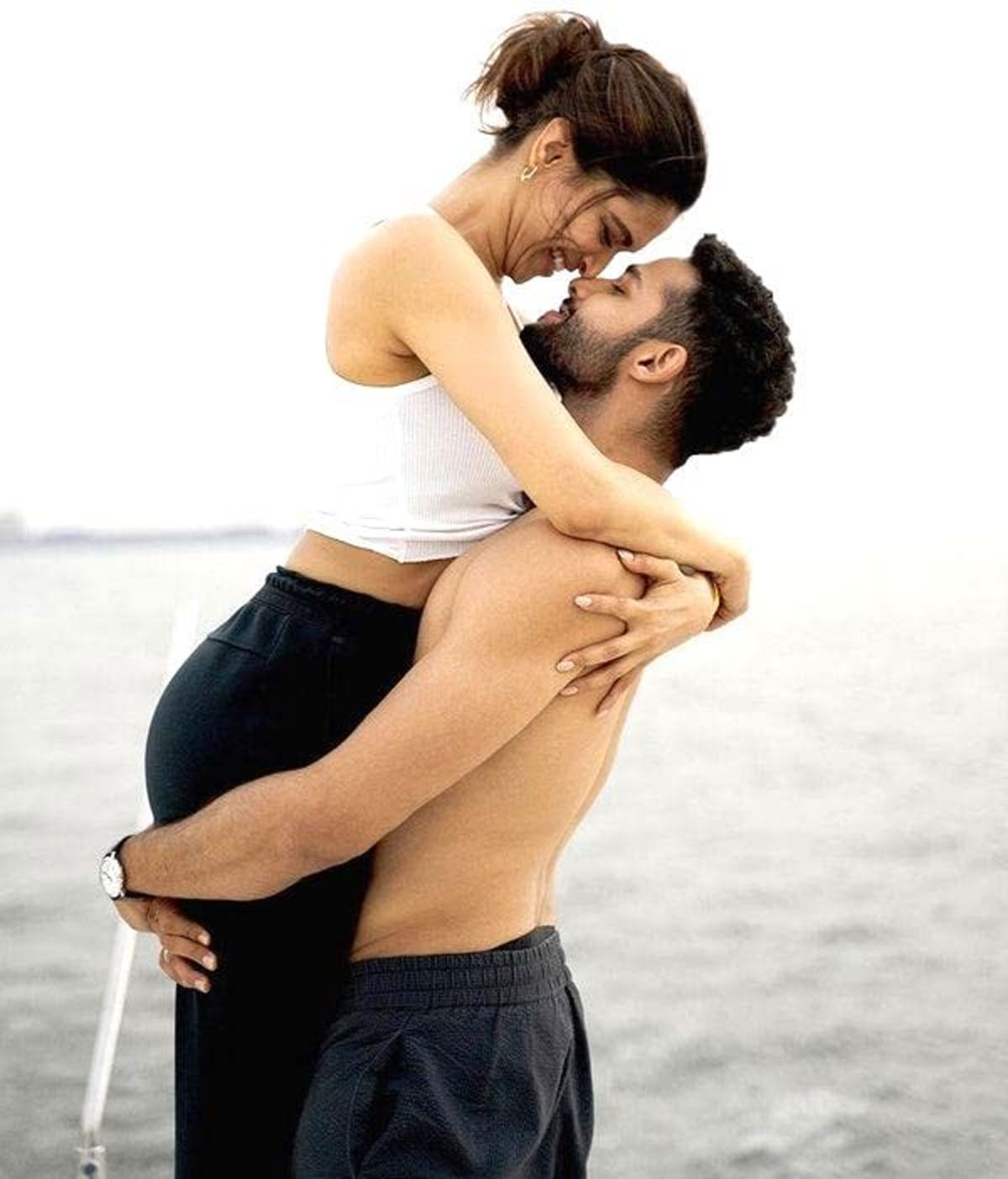 The 2022 Shakun Batra-directed romantic drama film Gehraiyaan starring Deepika Padukone, Siddhant Chaturvedi, Ananya Panday, and Dhairya Karwa in the lead portrayed some of the most intricate complexities of modern human toxic relationships. Said to be a “mirror into modern adult relationships”, the film portrays two relationships where all four people are trying their best to hold on to the relationship while cheating on their significant halves. 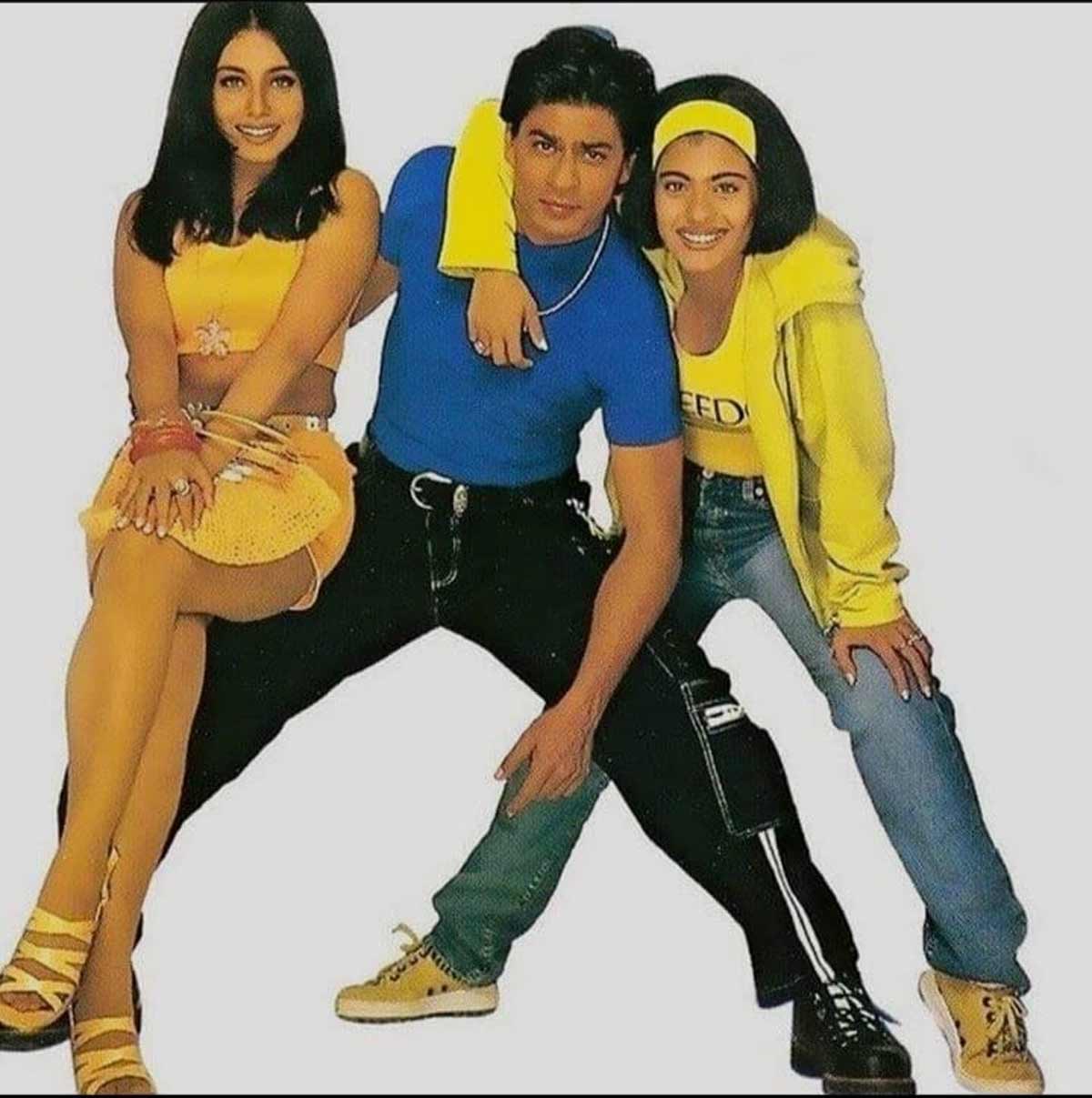 One of Shah Rukh Khan’s popular romantic films is Kuch Kuch Hota Hain co-starring Rani Mukherjee and Kajol portraying a love triangle. The film portrays many problematic takes including misogyny, sexism, stereotypes, and a forced dressing culture on women. When the trio is in college, Rahul (played by Khan) publicly insulted and disrespected the clothing choice of his best friend Anjali (played by Kajol). Anjali came out as unattractive as she did not fall into the stereotypical feminine personality. Later, as Anjali transformed her personality, grew her hair longer, and began wearing silk sarees, Rahul found her attractive and fell in love. 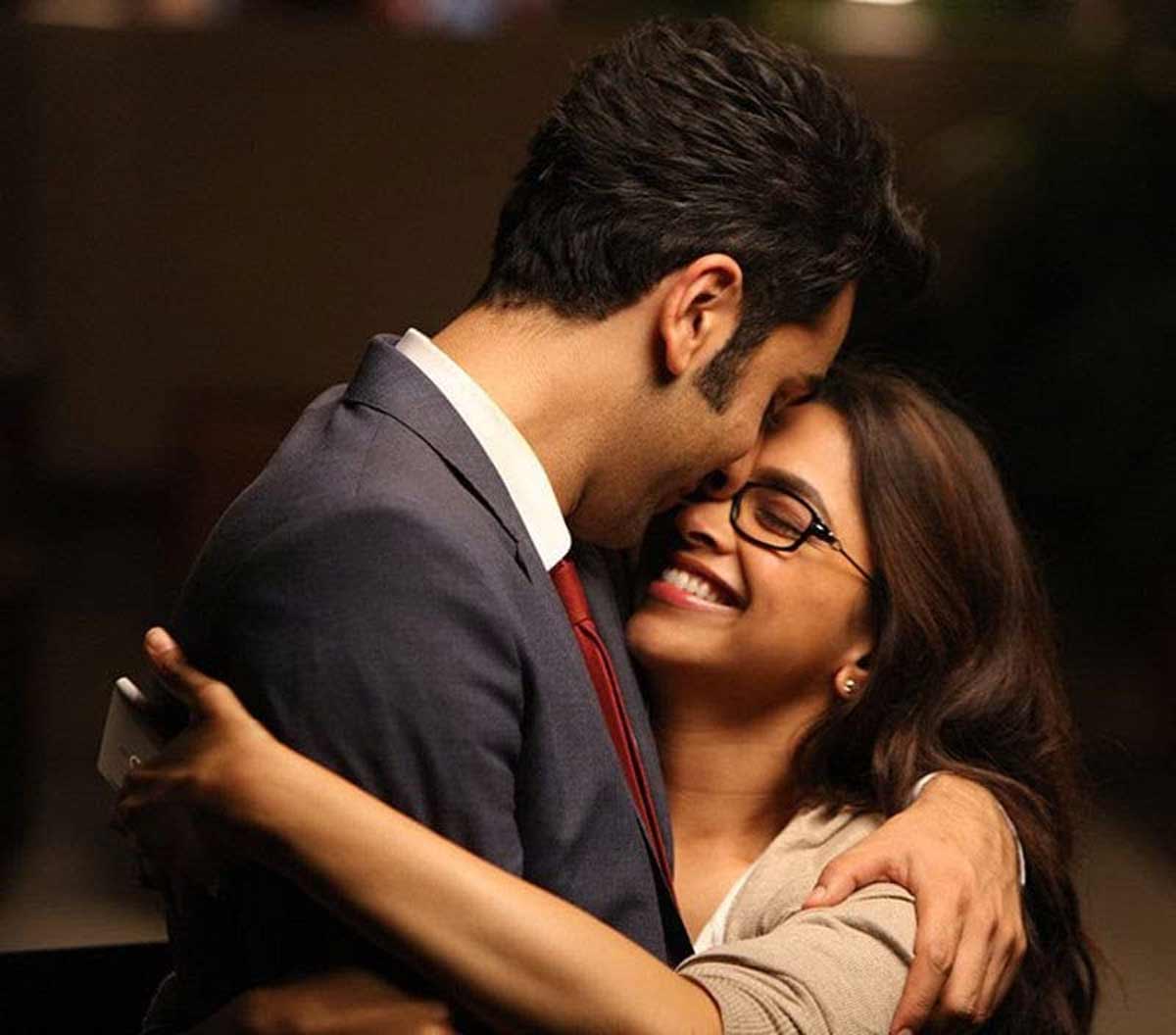 The 2013 coming-of-age romantic comedy drama film Yeh Jawaani Hai Deewani starring Ranbir Kapoor, Deepika Padukone, Aditya Roy Kapoor, and Kalki Koechlin is one of fan favourites from Padukone and Kapoor starrers. However, when Bunny (played by Kapoor) returns after years, he acts like he owns Naina (played by Padukone) when he gets angry about seeing her move on. While it was Bunny who was unreachable and out of contact for years, he got jealous and got into a tiff with the man who showed some actual interest in Naina. Later, towards the end when he decided to be with Naina for good, he made a big deal out of his career sacrifice and stuff.

Don't Miss: From DDLJ To Dil Dhadakne Do: 5 Toxic Parents In Bollywood 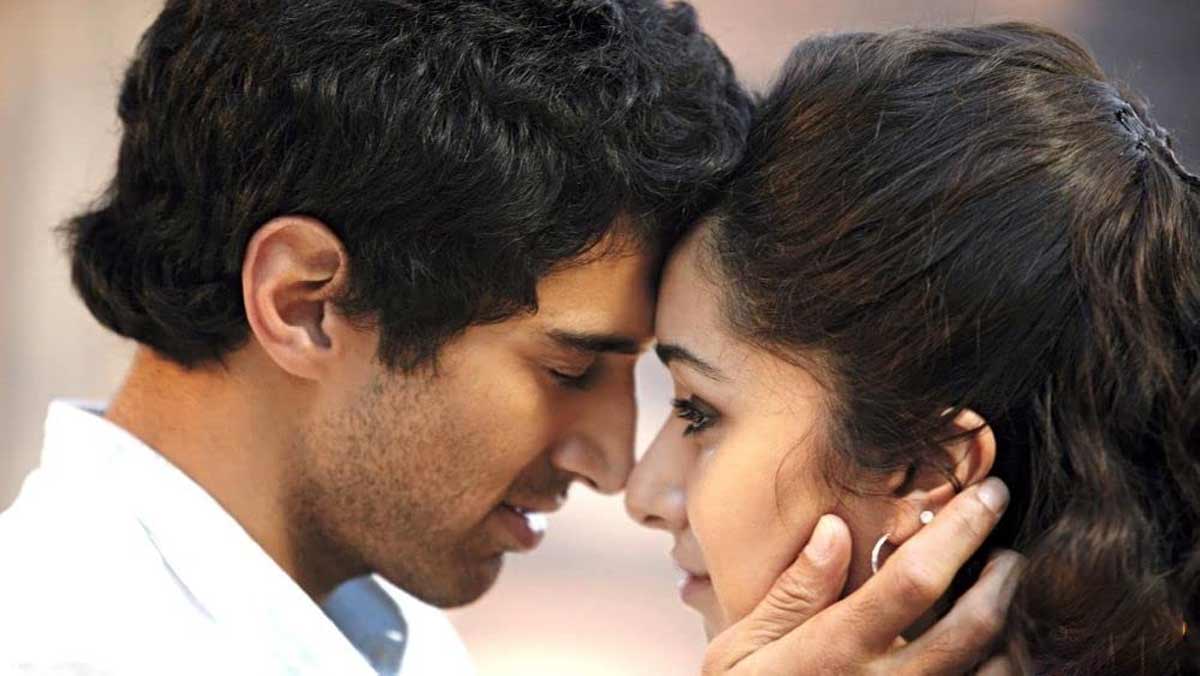 While we loved Aditya Roy Kapoor and Shraddha Kapoor in the 2013 musical romantic film Aashiqui 2, it is also necessary to point out the toxic relationship that lasted as long as it shouldn’t have. Rahul (played by Aditya) gradually became a slave to alcoholism and goes on a never-ending path of self-destruction as he sees his girlfriend Aarohi’s career take off more than his. He begins to force his wishes and ambition on her without considering what she wanted.