Forbes India with no delay released a list of the richest businesspersons for India like every other year on 7th October 2021. 6 women entrepreneurs have also made it to the 100 richest Indians list this year.

Savitri Jindal, who is aged 71, is ranked seventh on the Forbes list. The head of the OP Jindal Group is the richest woman on the list with a total worth of $18 billion (nearly ₹ 13.46 lakh crore), a total rise of $13 billion (nearly ₹ 9.72 lakh crore) in the past year. The second richest woman on the list is Vinod Rai Gupta, who is 76 years old. She is the head of Havells India. She is ranked at number 24 on an overall list of 100. Her wealth took a double jump to $7.6 billion (nearly ₹ 5.68 lakh crore) this year. 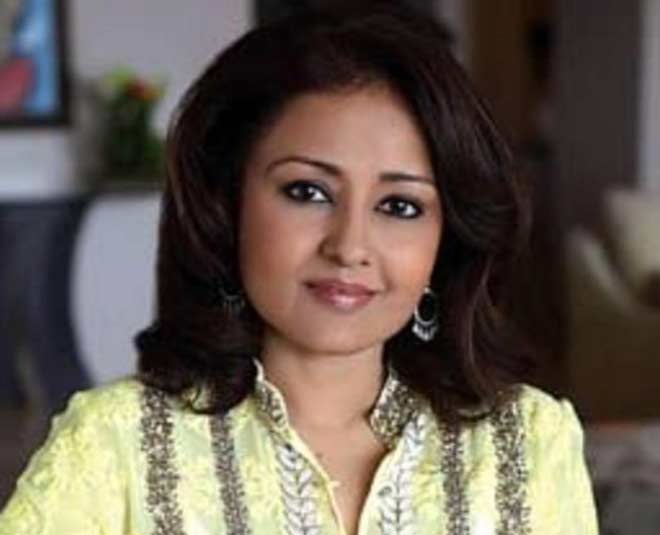 Read More- Forbes Lists Down 10 Cheap Foreign Places, You Can Retire & Move To!

The next spot is with Leena Tewari, 43, of USV Private Ltd, a pharmaceutical and biotechnology major based in Mumbai. Her overall rank is 43 and her net worth is $4.4 billion (nearly Rs. 3.28 lakh crore). 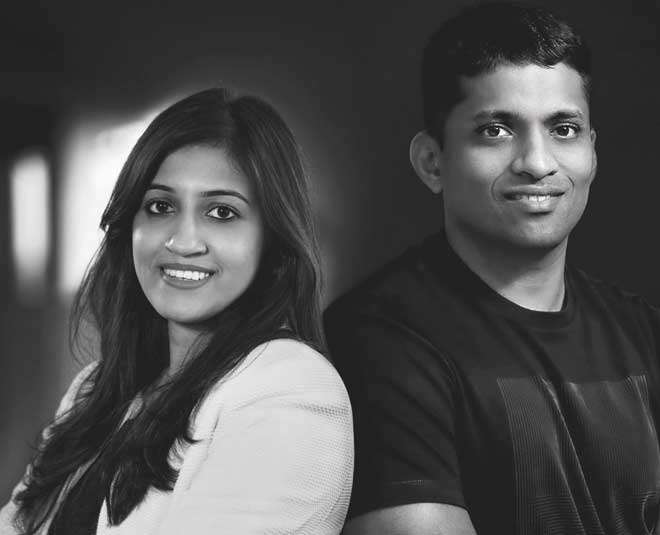 With securing a rank of 47, Byju's co-founder, Divya Gokulnath, is the next woman on the list. After the pandemic shut, schools and educational institutions like colleges and tuition centers moved to digital platforms like Byju's which grew at an intense speed. Ms. Gokulnath's wealth grew by $1 billion ( nearly ₹ 7,477 crores) in the past year to $4.05 billion (nearly ₹ 3.02 lakh crore). 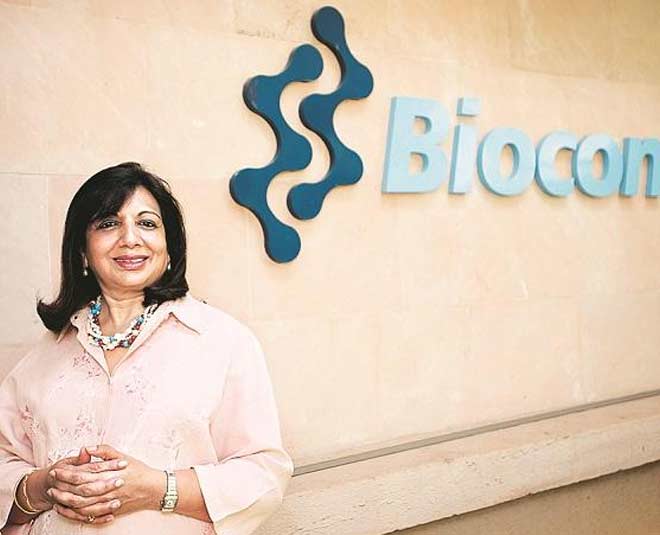 Biocon's Kiran Mazumdar-Shaw, who is 68, holds the fifth spot amongst the 6 women. Even though she achieved an overall rank of 53, her wealth decreased in the past economical year. She owned $4.6 billion (nearly ₹ 3.43 lakh crores) in 2020 but this year her net worth depleted to $3.9 billion (nearly ₹ 2.91 lakh crore). 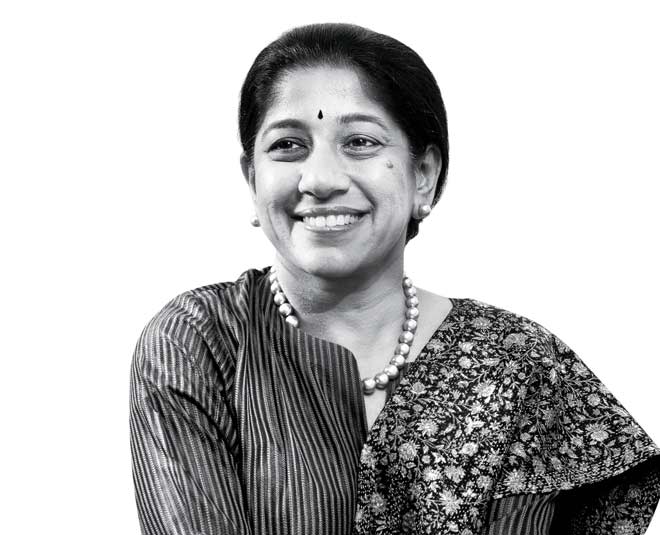 Mallika Srinivasan of the Amalgamations Family, the owners of Tractors and Farm Equipment Limited (TAFE), is the last woman on the list. Her net worth is $2.89 billion (nearly ₹ 2.16 lakh crore). She is in the 73rd position. She is the chairman & managing director at TAFE.

We’re waiting for more such lists from Forbes, are you? Stay tuned to HerZindagi for more!