Did You Know That These Famous Celebs Changed Their Names For Bollywood?

From Ashwini and Rajiv to Ajay to Alia, these were some of the original names of Bollywood’s most famous personalities. Read on to know.

It is one’s name which creates their identity and introduces them to people. Shakespeare might have said ‘What’s in a name’, but for Bollywood celebrities, it is their name which builds their fame. It is one’s name which earns them the popularity and recognition in showbiz. Have you ever wondered whether these stars would have been this famous, if their name was something else? Read on to know about the eminent personalities from B-Town who changed their name for the industry. Bhanurekha Ganesan was the original name of Rekha, which was given by her father, Gemini Ganesan. The actress later shortened it to just ‘Rekha’ after making her appearance in Bollywood. Bollywood’s Khiladi’s real name was actually ‘Rajiv Hari Om Bhatia’, which later got changed to Akshay Kumar. The star is quite open about it and even shared the impulsive incident, which led to the change. He was very inspired by Kumar Gaurav’s character, Akshay, in Mahesh Bhatt’s movie ‘Aaj’. “I would only observe Gaurav and his acting. I don’t know what happened but one day I just went to the court and got my name changed”, Akshay once told the press. 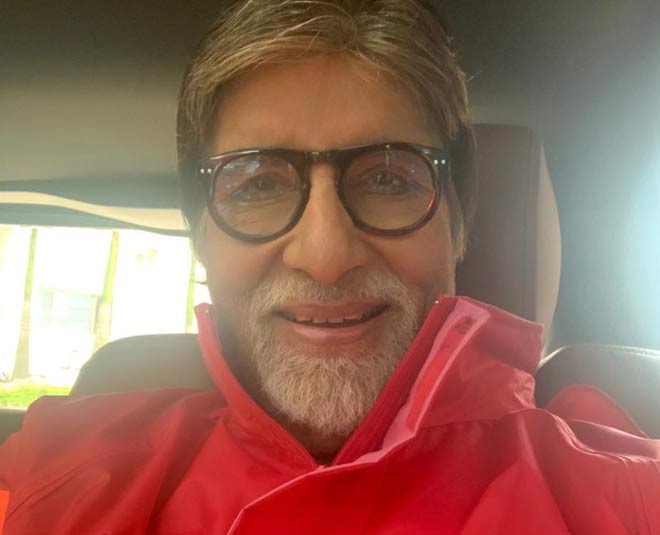 Inquilaab Srivastava, that is what the real name of Amitabh Bachchan was. The name itself sounds like that of a freedom fighter or a poet. It was actually the famous Indian poet Sumitranandan Pant, who suggested the name ‘Amitabh’ to the actor’s father. Harivansh Rai, who used ‘Bachchan’ as his pen-name, then gave the name Amitabh Bachchan to his son.

The half-British, half-Indian actress was named Katrina Turquotte by her mother, Susanne Turquotte. When she moved to India, Katrina adopted her father’s surname Kaif, who is a British businessman of Kashmiri descent. 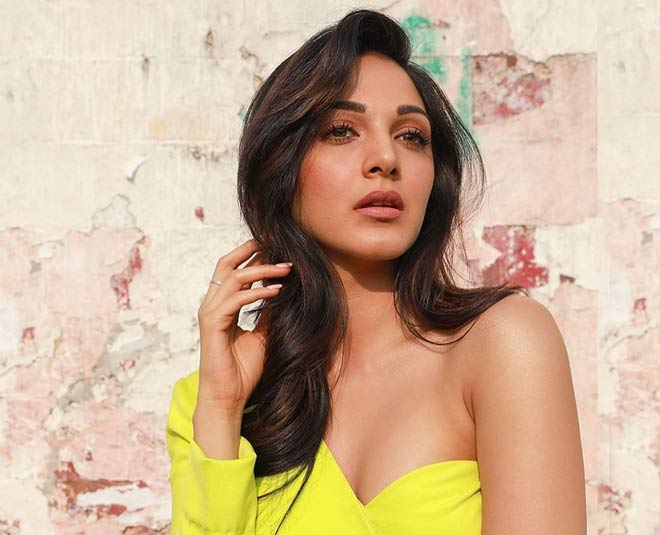 Ajay’s real name was Vishal Devgan, which was changed during his early years. He later changed the spelling of his surname from ‘Devgan’ to ‘DevGn’ because of numerology. 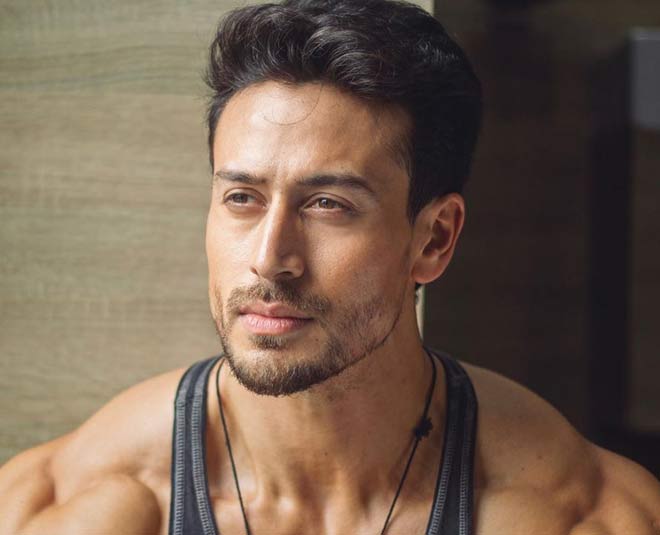 The always grooving actor, Tiger Shroff, was born with the name Jai Hemant Shroff. His father Jackie Shroff, once revealed that he named his son so, because he would bite like a tiger when he was just a kid. Tiger carried the same name to Bollywood and soon became the dancing sensation of the industry.

The Nawab of the Pautadi family was originally named Sajid Ali Khan. He later switched his name and earned fame in the industry as Saif Ali Khan.

Be it their original or new name, all these stars have entertained us to the core with their talent, every time they came on the big screen.

For much such interesting articles and news from the world of entertainment, stay tuned to HerZindagi.com