Srishty Rode opens up on the age debate inside the Bigg Boss 13 house, supports Sidharth Shukla. 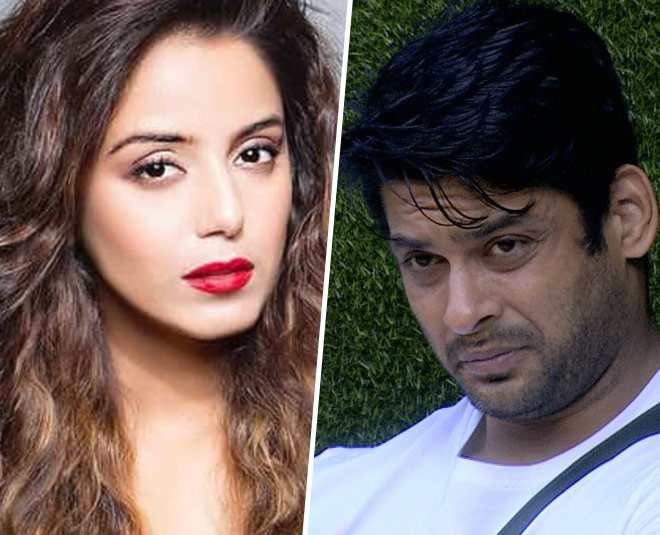 Sidharth Shukla and Tehseen Poonawalla's verbal spat has been the talk of the town. Whether it is hurling abuses or digging out the past, both celebrities have been at loggerheads ever since they entered in the house. And things became uglier and murkier when Tehseen called Sidharth bujurg. However, this didn't go well with Sidharth's friend and ex-contestant Srishty Rode. 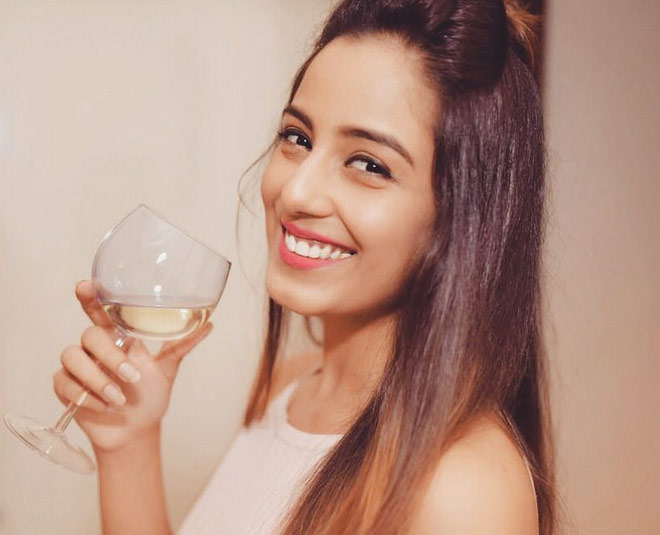 Chatting with Pinkvilla, Srishty Rode spoke about Sidharth Shukla's game plan and how entire age debate inside the house is a juvenile game. Not just that, she asserted that Rashami Desai will perhaps now play differently and won't just target Sidharth. 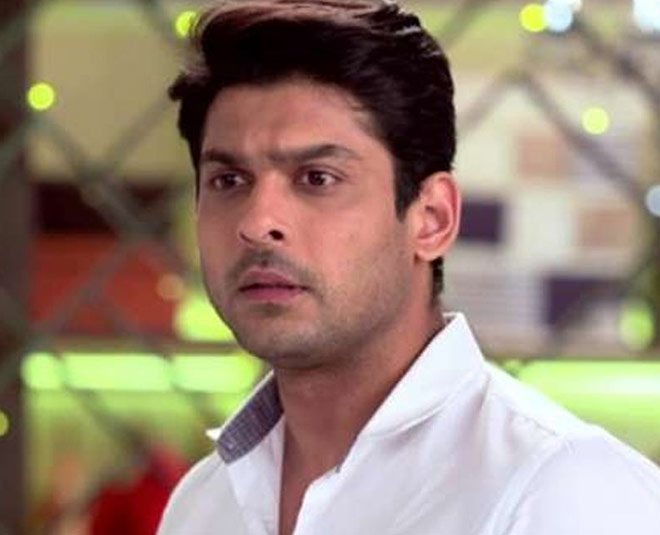 "I don't like a few things about Sidharth, but he is playing sensibly. The phrase goes with him, 'love him, hate him, can't ignore him. Yes, he is hyper and reactions are unwanted, but he is sensible and plays well. Maybe, he doesn't know how to put it well," Srishty candidly added. She also spoke about Sidharth's and Rashami's equation. "What happens is when two people don't get along, they are usually termed as teams. Rashami is a strong woman but inside the house, we were seeing a very different side to her. She is only talking about Sidharth and he is her only target. But now, after she has come out and entered again as a wild card, you see a positive change in her game."

While talking about Sidharth's game, Srishty said that he is playing the game right and can't be ignored. "He talks sense and he is very hyper. These are two things about him which are his strength and weakness as well. He is very bossy, but I feel that the people who are letting him boss, it is their fault because he is playing his strength. He is on a good level. You can't blame him for being in the game, others need to uplift their game. He is emotionally very strong. He is facing the contestants very smartly", she said.

She also lashed out on Tehseen for calling Sidharth bujurg and said, "I am not understanding this age debate inside the house. What is the big deal about the age? Thank God, our season did not have that. Even if he is 40 or 50, how does it matter, he is handsome and still better than you (Tehseen). If I would be there, I would have said that. You can't just talk about someone's age and this 'mahila', 'janani' thing, this is very kiddish. What is wrong with these people?

Talking about Tehseen Poonawalla, in an interview with a news daily, he revealed that Sidharth Shukla is one of his favourite contestants on the show. He said, “Siddharth Shukla is fantastic. He is a fabulous player. I really like him a lot.”