In an interview, television actor, Vishal Aditya Singh, spoke at length about his strategy inside the house, Sidharth Shukla's game plan, Paras Chhabr... 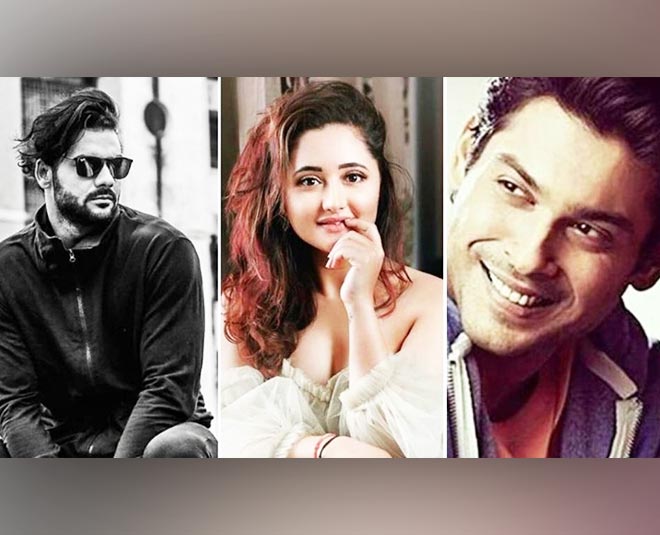 Television actor, Vishal Aditya Singh has finally entered the Bigg Boss 13 house. And just a few hours before going in, he had an exclusive chat with Mumbai Mirror where he not only revealed his strategy but also spoke about his unique ability, Sidharth Shukla's game plan, Paras Chhabra’s behaviour and much more. 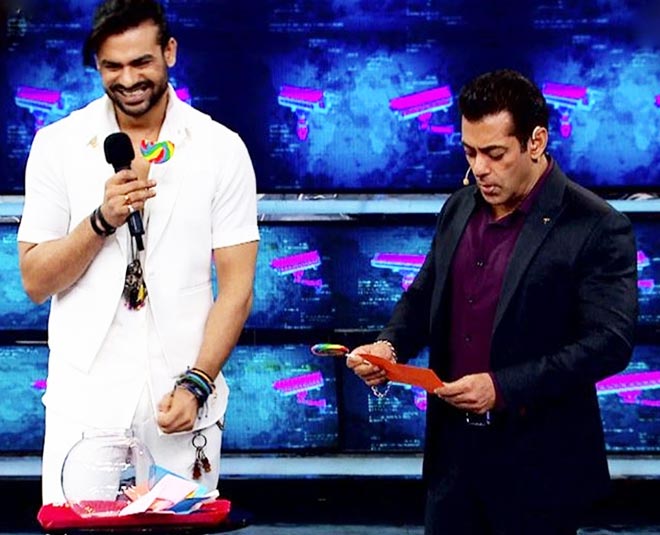 While talking about himself, Vishal said that viewers will love to see him on the show because of his "desi" nature. "I am different in every way. I am raw, desi, and I don't like meaningless issues that they are creating inside the house right now. I value friendships, relationships and I like talking to people and respecting them."

Speaking about what he thinks of the different participants, he mentioned that Sidharth Shukla is like "Chanakya of the house" while Mahira Sharma was the beauty without brains. He also called Paras Chhabra and Aarti Singh as "gossipmongers." He also felt that he could connect with Sidharth and Paras. 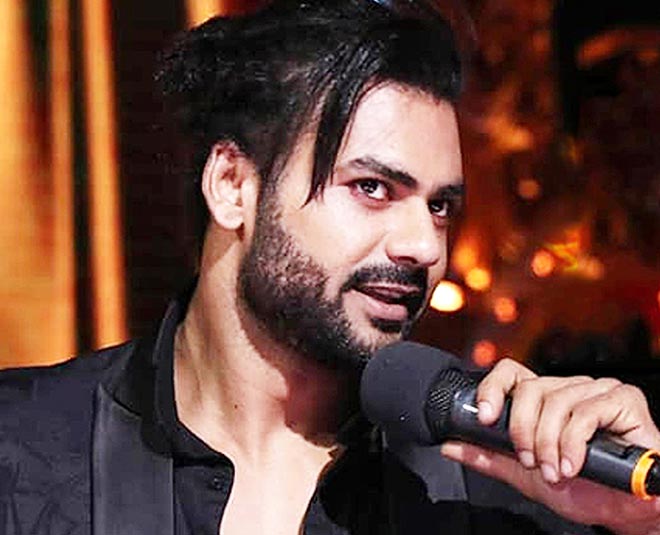 Currently, Bigg Boss is divided between two groups – Sidharth Shukla and Paras Chhabra. So, on being asked about which group he would like to join, the Begusarai actor said, “I don't know. Chances of a third group are more likely, but, I definitely don't want to be a part of the two existing groups. I prefer being with the people whom I like."

Well, we are super excited to see whether Vishal would be able to win the show or not. What do you think? Share your views with us and stay tuned to HerZindagi for more such articles.