Plan These Fab Drinking Games To Add Fun To Your Party

Add more fun to your party with these fab drinking games. Parties are all about having a good time and going crazy, and there are a variety of ways to make it a success. Without a few things like dancing, drinking, and playing games, a party looks incomplete. And, to fill your party with absolute fun, we've compiled a list of entertaining drinking games for you.

1. Never Have I Ever 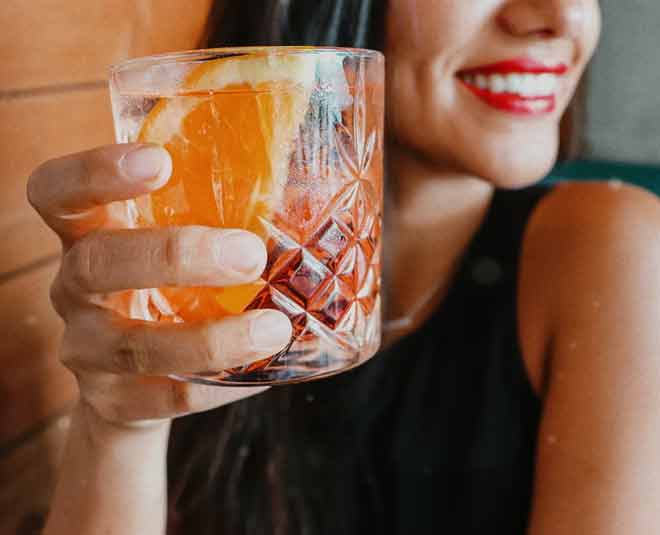 Never Have I Ever is a very popular drinking game that is enjoyed by many. It is also a great way to know your friends more and share things about yourself in a fun way. In this game, one has to share something that they have never done before and the other people who have done that thing will have to take a sip of their drink.

For example, when someone says, "Never Have I Ever Went to jail," all those who have been to jail will take a sip of their drink.

The way to keep this game interesting is by making your friend admit their embarrassing stories.

Drunk Jenga is similar to normal Jenga but filled with more funny and crazy challenges. All you'll need is a jenga game and drinks. The 54 Jenga blocks need to be written with fun and crazy challenges. The trick is to pick up one block from the jenga set pile of blocks with one hand and place it at the top of the pile. If the stack falls, you sip your drink and pick up two blocks and perform the challenges.

Flip Cup is a party starter drinking game. In this, two teams compete against each other and stand on opposite sides of the table with their cups at the table's edges. Everyone will have to finish their drink and flip the cup with their fingers to the upside-down position before the next member begins. Whichever team finishes first, wins.

Don't miss: Here Are 10 Healthy And Hot Beverages To Try This Monsoon

Buzz is a buzzing drinking game which is usually played in the middle of drinking sessions. It is very simple to play. In this, each player starts counting numbers loudly in a sequence except 7 or it's multiples. Instead of that one has to say buss. If that doesn't happen, you don't drink. That's it. 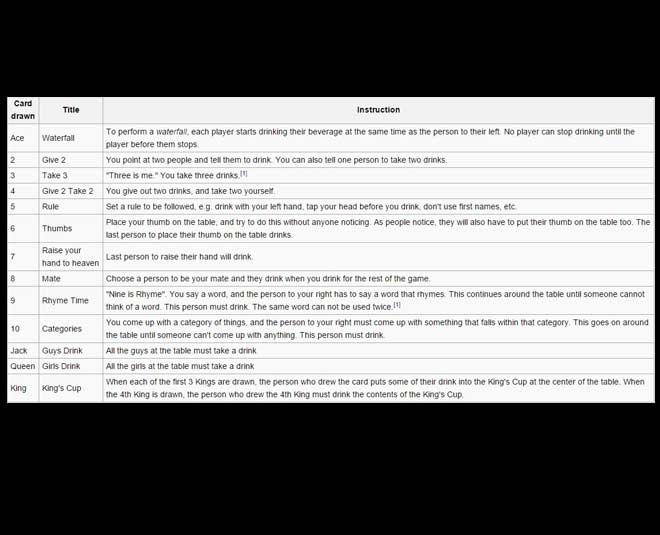 Kings Cup is one of the most enjoyable drinking games which is played with a lot of people. Every time one picks a card, they'll have to do what the list says below. The more drunk the  group is, makes the game even better.

Don't miss: 21 Fun, Indoor Games To Play With Your Family During Quarantine Every party is fun with the right people around, and if you have them with you then you must make the best out of the party with these drinking games.