Like most of the celebrities, Divyanka Tripathi loves to buy fancy things. Right from luxury cars to swanky adobe, Divyanka is a proud owner of many e...

Divyanka Tripathi is one of the most loved and talented actresses in the telly world. She made her television debut opposite Sharad Malhotra and Kamya Punjabi with Banoo Main Teri Dulhann. Directed by Neelima Bajpayi, Banoo Main Teri Dulhann received a tremendous response from the viewers. Since then, with hard work and talent, Divyanka went on to achieve great things in her life. The actress has successfully carved a niche for herself in the TV industry. Over the years, she has worked in several shows but she is known for playing role of Ishita in the show, Yeh Hai Mohabbtaien.

A post shared by Divyanka Tripathi Dahiya (@divyankatripathidahiya) onFeb 26, 2020 at 4:36am PST

Divyanka is one of the highest-paid actresses in the industry. And over time, the actress has purchased some extravagant things which came with a hefty price tag. Take a look at Divyanka's most expensive possessions which will definitely make your jaw drop.

A post shared by Divyanka Tripathi Dahiya (@divyankatripathidahiya) onFeb 29, 2020 at 8:48am PST

As per a report, Divyanka Tripathi's net worth is estimated at $2 million, which roughly translates to Rs 1.46 crore. This includes all the remuneration she gets from television shows, advertisements, investments, brand endorsements, and other ventures. The actress also featured in 'The Forbes 2019 Celebrity 100' list and secured 79th position. 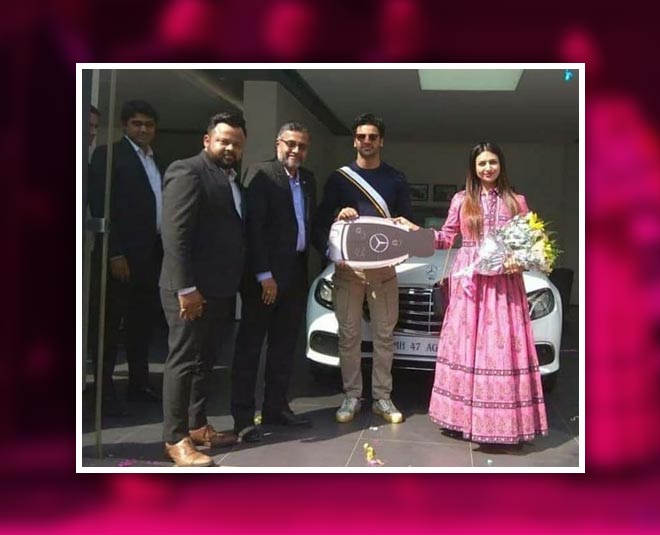 Divyanka Tripathi has an impressive collection of cars. The actress is a proud owner of Mercedes-Benz cars, which costs a whopping Rs 50 lakhs. 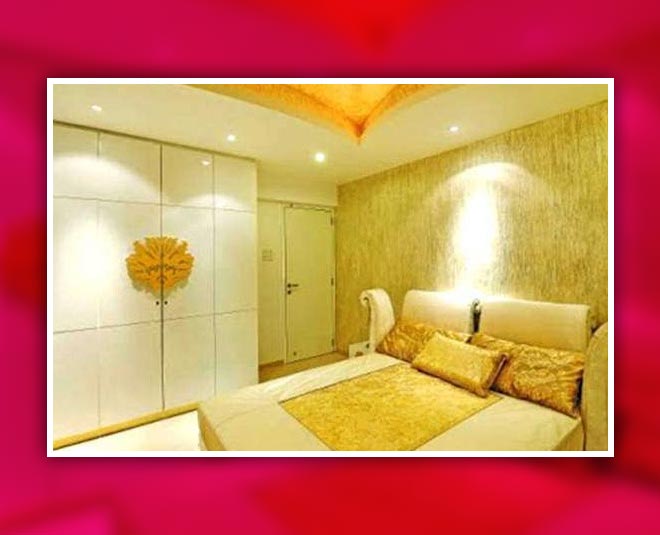 Divyanka owns a luxurious 3BHK flat in Mumbai's posh area. Spread in 1260 sq ft area, the lavish flat consists of 3 bedrooms, a sitting area, and has a  gold and white theme. Divyanka often shares pictures of her swanky abode on social media. And going by the pictures shared by the actress, her house looks nothing less than a dream house. As per reports, the house costs around Rs 4 crores. 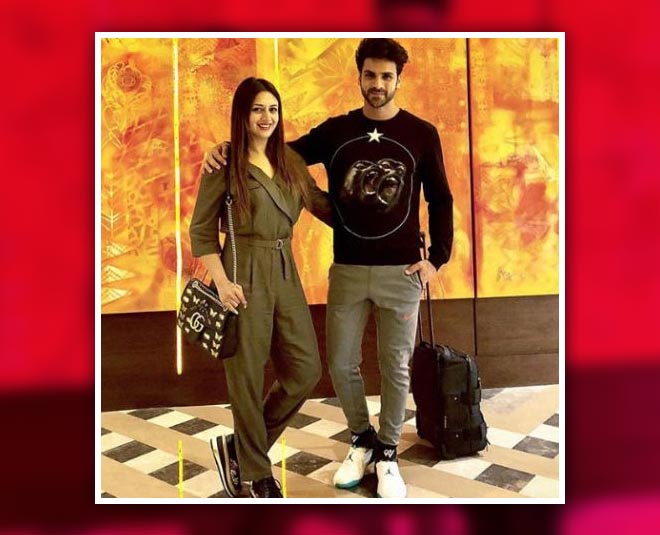 It's no secret that the diva is fond of chic bags. The Yeh Hai Mohabattein actress has a Gucci sling bag. If you think the tiny piece costs anything less, let us tell you that this bag costs a bomb! $ 2,980 or Rs 2,04,919 to be precise!

Divyanka is among the highest-paid actresses in the TV industry and as per reports, her remuneration per episode is Rs 60,000- 70,000.

So, which one surprised you the most? Tell us in the comments and stay tuned to HerZindagi to know more about your favourite actors.