Disha Patani And Tiger Shroff Are The Cutest Couple Of Bollywood, These Pictures Are A Proof

Disha Patani and Tiger Shroff never speak about their relationship in public but their pictures say it all! 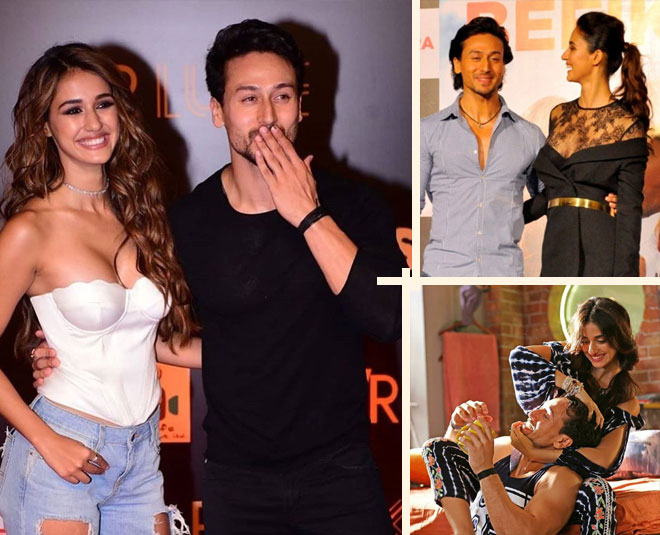 Disha Patani and Tiger Shroff are one of the most adorable couples of Bollywood. The young stars have never admitted to their relationship, and comfortably taken "just friends" route, but their chemistry says it all. When the two starred in their first ever music video Befikra, they made everyone go crazy.

The two looked so in love with each other in the said video and their eyes were speaking louder than the words could ever express. However, their dating rumours were floating even before the video came out. And while there were several rumours doing the round about a so-called breakup, it never seemed to be the case. Both Tiger and Disha made ample public appearances to put such rumours to rest. Here are some of our favourite moments of this adorable couple.

Disha and Tiger appeared together at Bharat's premiere in Mumbai. The two looked stunning together. Disha wore a white strapless top with ripped jeans and Tiger kept it casual in an all black avatar. They were all smiles while posing for the shutterbugs. 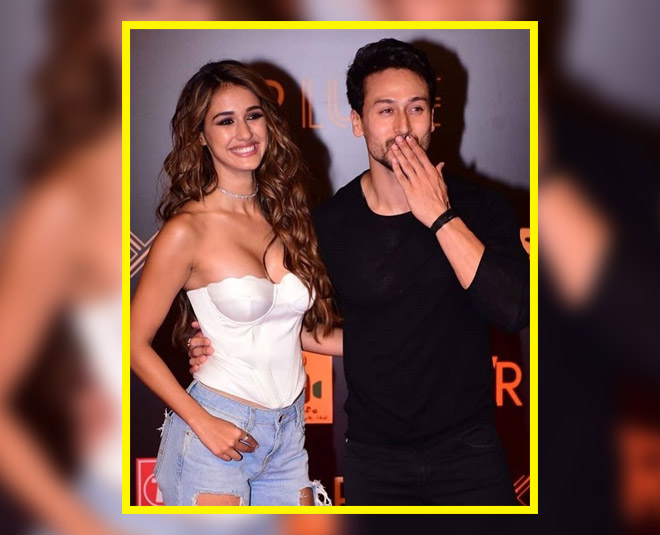 This is from their first track together, Befikra. The track was a big hit and this was the first time we got to see this adorable couple together on screen. 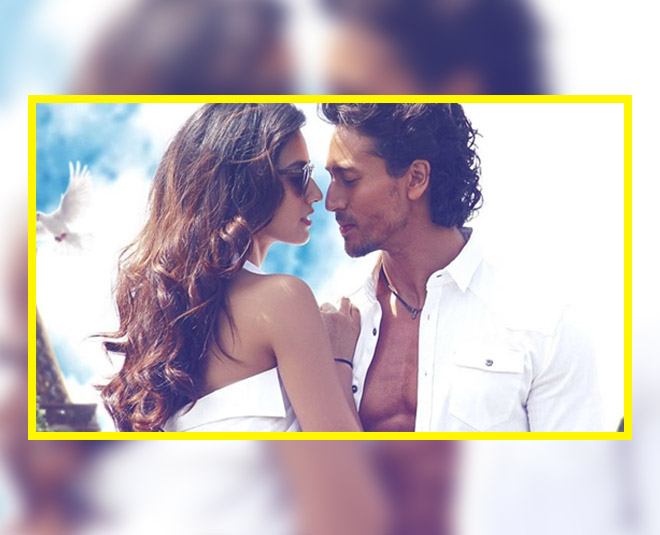 Another one from a promotional event where Disha just can't stop looking at Tiger. Adorable, no? 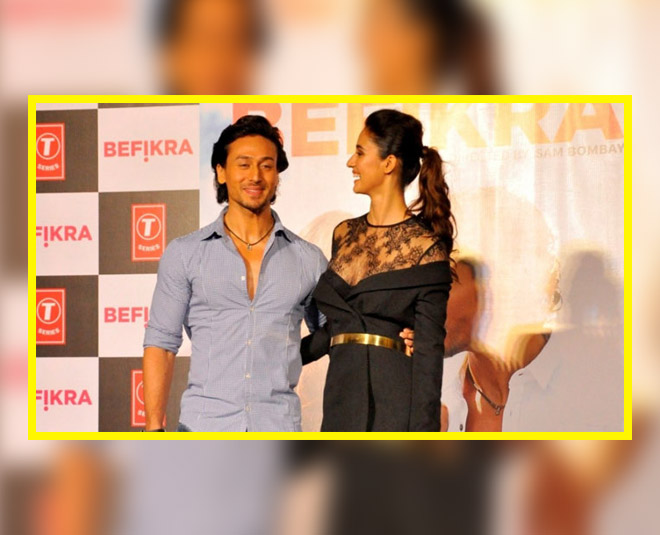 Disha Patani calls Tiger her best friend and this picture tells us so much about their bond. Agree? 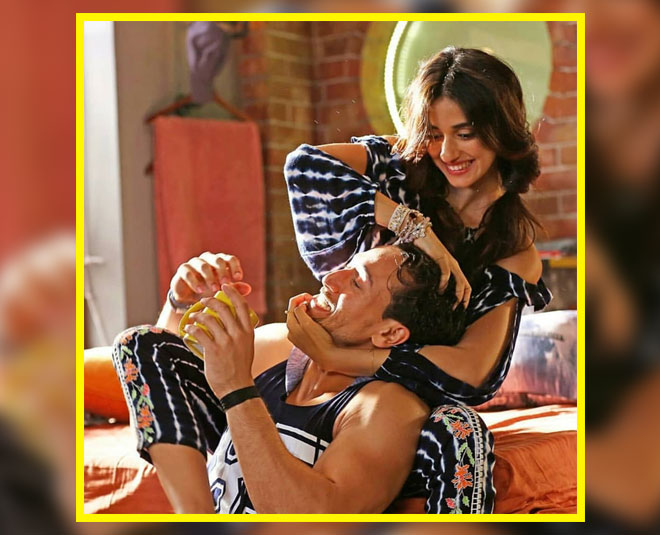 It is rare to see actors sharing such a fun relationship even on screen. That happens when the chemistry is real! 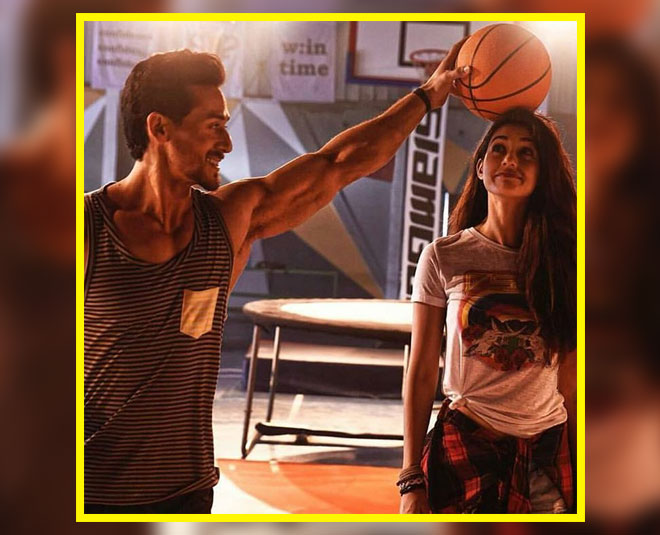 Disha Patani will be celebrating her birthday tomorrow and when asked  by a media house about her plans, she said, “I get really awkward with birthdays. You get so much attention with all the calls and messages and then suddenly the next day, you’re like, ‘Oh, whatever! It’s over’.” She also said that she has no such plans for her birthday but she might plan to go for dinner with some friends.

Disha Patani's last release, Bharat is getting a great response from the public. In an interview, while talking about Bharat's success, Disha shared, “ It was such a positive film and had a good message. I’m so glad that my family liked me in the movie. They were genuinely proud of me, which was the best compliment for me.” Disha will next be seen in Mohit Suri's Malang that will release next year in February.

Disha Patani and Tiger Shroff shared the silver screen with the movie Baaghi 2 last year and now their fans are eagerly waiting to see them together again. Let's see when that happens!