5 Common Things Women Do That Gets Sexualised By Men

From breastfeeding to playing volleyball or tennis or cheerleading or wearing red lipstick, the male gaze tends to sexualise every mundane thing a wom...

Whether  women go to space, or just visit the supermarket in shorts, some men tend to find ways to sexualise everything a woman does. From Bollywood to our very own streets, women aren’t spared anywhere. Remember Sushmita Sen’s character from the 2004 Hindi film Main Hoon Na? She was a college professor being sexualised in sarees.

Here are six of the most ordinary things women do that are often sexualised by men and society at large. 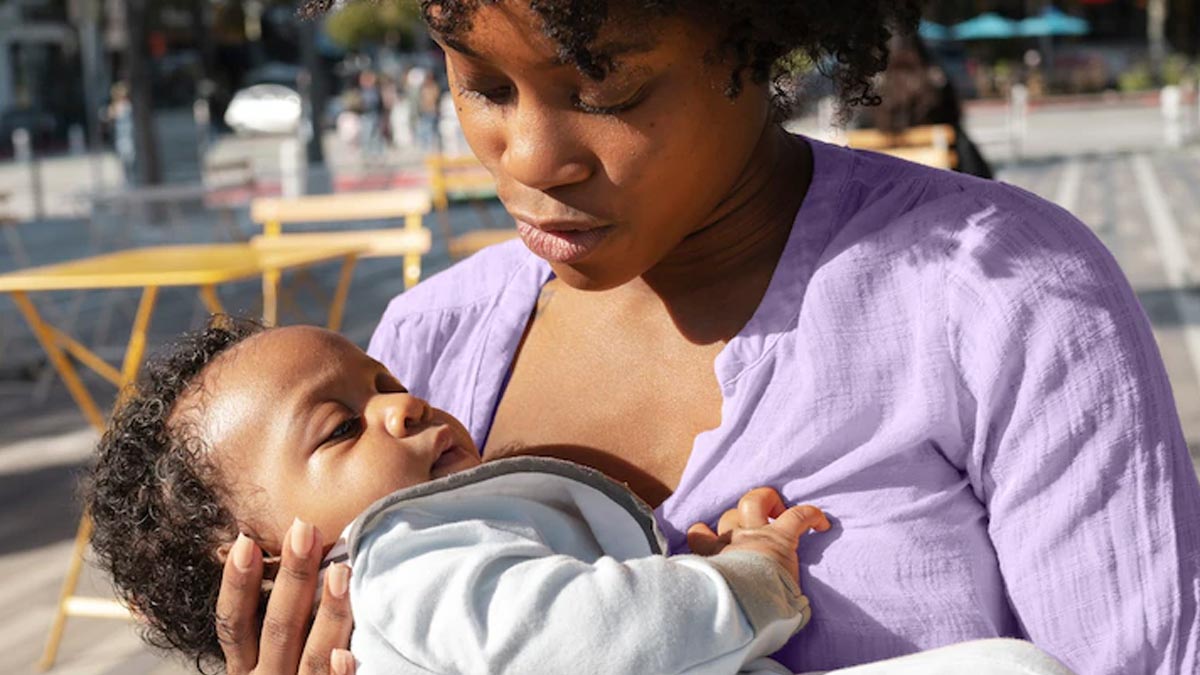 Breastfeeding (breaking taboos around breastfeeding) is one of the most natural things a mother has to do. Though several public places such as shopping malls, railway stations, airports, adventure parks, among others have come up with dedicated rooms for their ease, people still object to the sight of breasts in public.

Dr. Justin Lehmiller, a psychologist, said to Menshealth magazine that, “what turns (some) men on is the idea of watching a woman lactate, or having a woman lactase on them during sexual activity. So, you know, these fantasies can take a lot of different forms.”

Don't Miss: 6 Celebrities Who Were Not Called ‘Gold Diggers’ 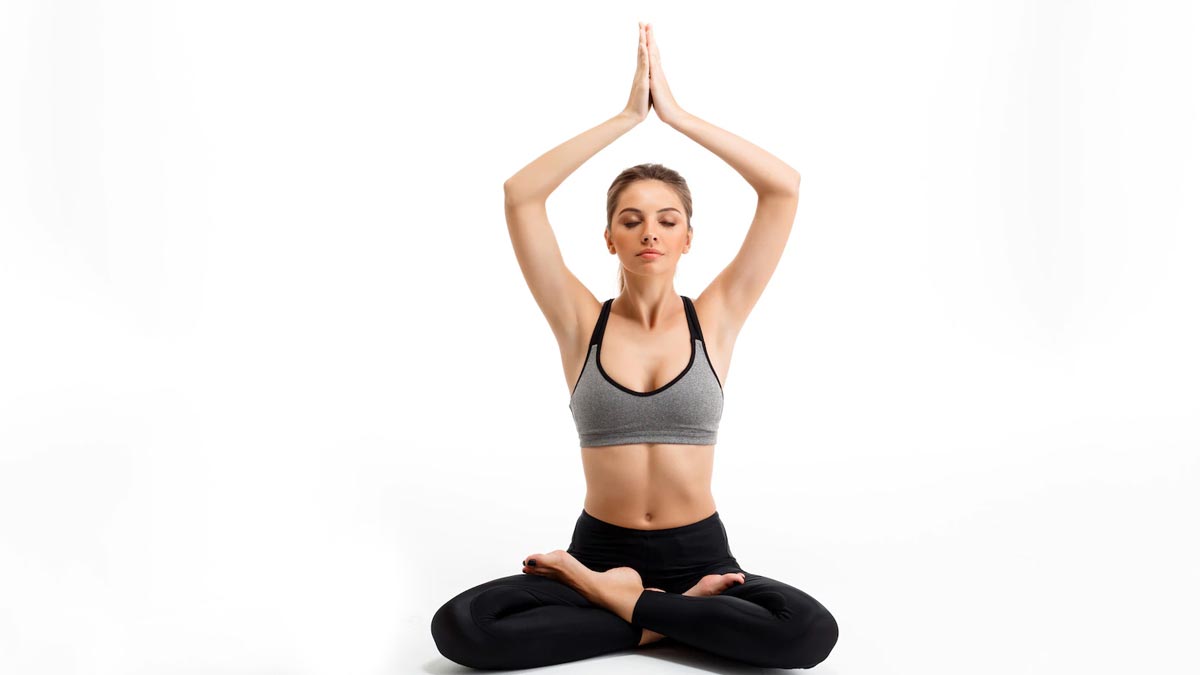 Be it at the gym, exercising in the privacy of your own home, or even  in public places, you can feel the male gaze constantly. According to The Hindu, top searches related to yoga are “sexy yoga (yoga asanas to look younger)”, “yoga sexy video” and “yoga sex video” which have shot up by 5000% compared to the past five years. 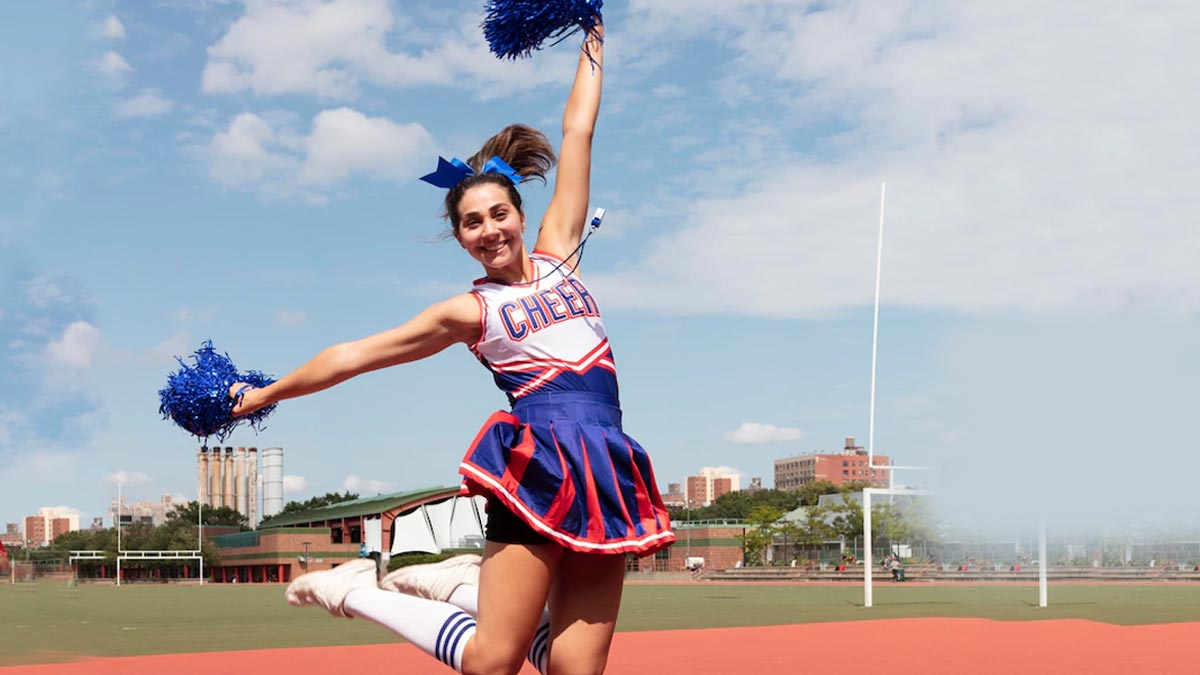 Though cheerleading is not quite prevalent in India, unlike in the west, it is part of the Indian Premier League (IPL). One of the IPL cheerleaders shared her experience with Scoopwhoop and mentioned being ogled at and “nasty men making kissy faces” and taking pictures of them. 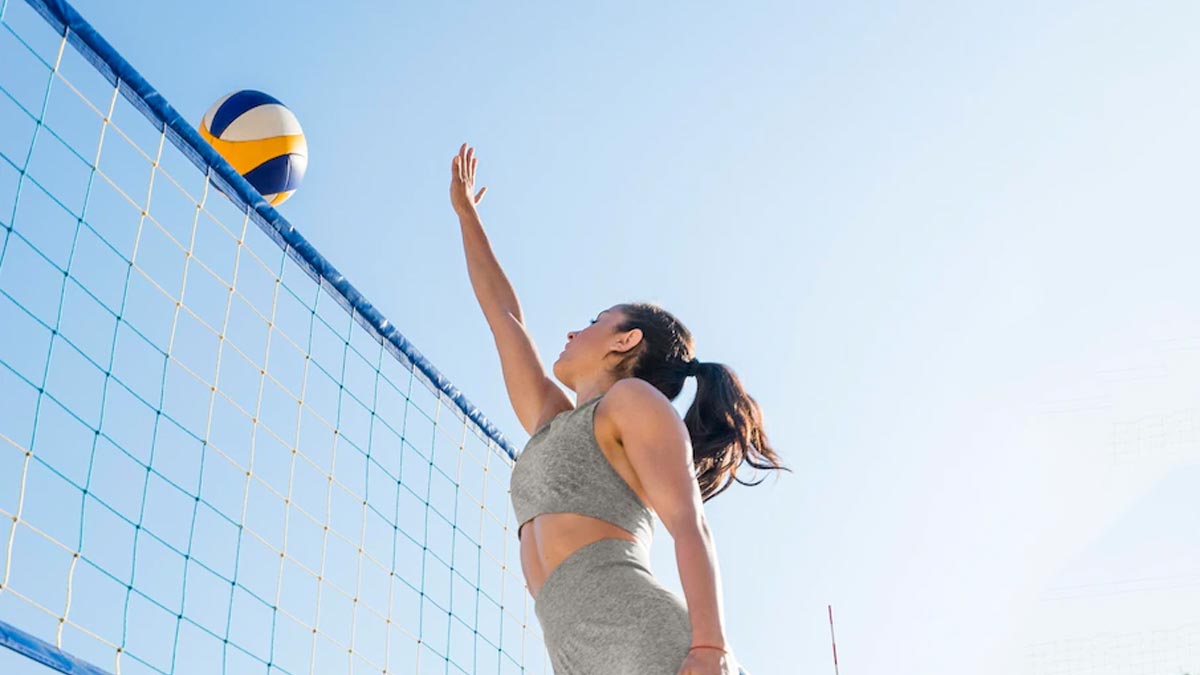 Sexualising women in sports has been going for ages now. It begins right from their costumes to their regular movements while playing. Whether women are playing volleyball, swimming , playing tennis, badminton, football or even cricket in their jerseys, the male gaze follows them everywhere.

Don't Miss: 7 Waterproof And Non-Toxic Kajals You Need To Check Out 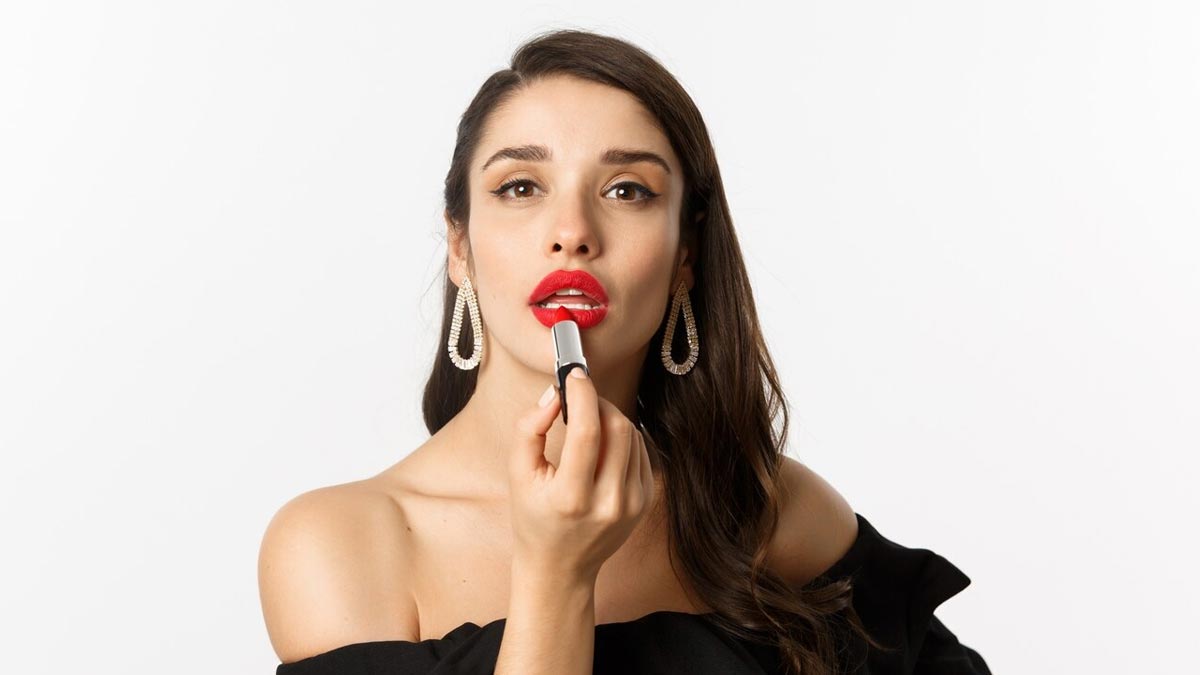 While wearing red lipstick can make a woman feel confident, it is considered a ‘bold’ choice by some to objectify women by sexualising it. Women are often slut-shamed for wearing red lipstick. But women generally wear makeup for themselves, not to please men. “The red lipstick made me feel powerful,” wrote Navika Kaith, a graduate student, for Livewire.