Sushmita Sen is being called a ‘gold digger’ for being in a relationship with businessman Lalit Modi,. From Abhishek Bachchan to Ben Affleck, here are...

On July 14 2022, IPL founder Lalit Modi took to social media to announce the “new beginning” of his dating life with former Miss Universe, Sushmita Sen. He shared a few pictures of theirs from their Maldives vacation. Soon  people started trolling them and memes taking a jibe at their age difference and looks. Some even accused Sen of being a “gold digger”.

Previously, in the aftermath of actor Sushant Singh Rajput’s death, his girlfriend actor Rhea Chakraborty was called a “gold digger”. When the Raj Kundra pornography case came to light last year, actor Shilpa Shetty was also called the same. These instances are just a few among many.

A few days later, on July 17, the American singer and actor Jennifer Lopez aka J. Lo announced her marriage to actor and producer Ben Affleck. But, the internet seemed to celebrate it and forgot to call Affleck a “gold digger” despite J. Lo’s net worth being more than double of his.

Here’s five instances of celebrities who were not called a “gold digger” despite  their net worths being lesser than their partner’s. 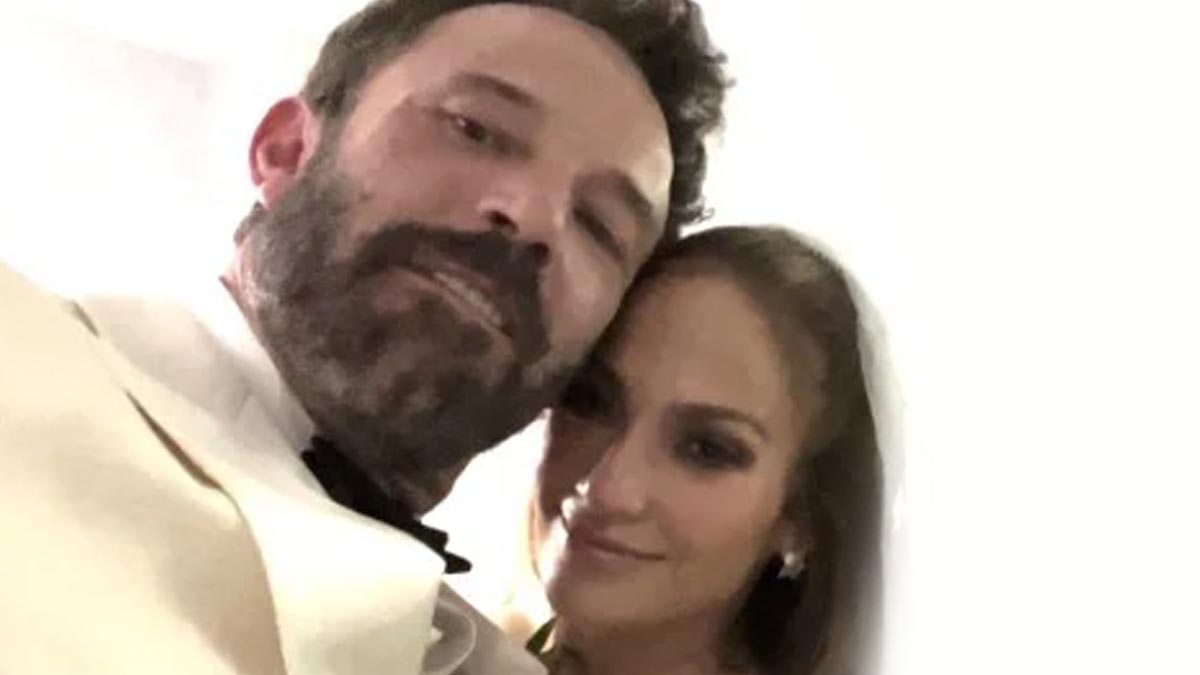 As per celebritynetworth.com, Jlo’s net worth is estimated around $400 Million while actor Affleck’s is estimated around. Through a newsletter with the Us Weekly, Jlo said that the celebrity duo tied the knot on July 17 early morning in Las vegas. But we heard no one call Affleck a “gold digger”. 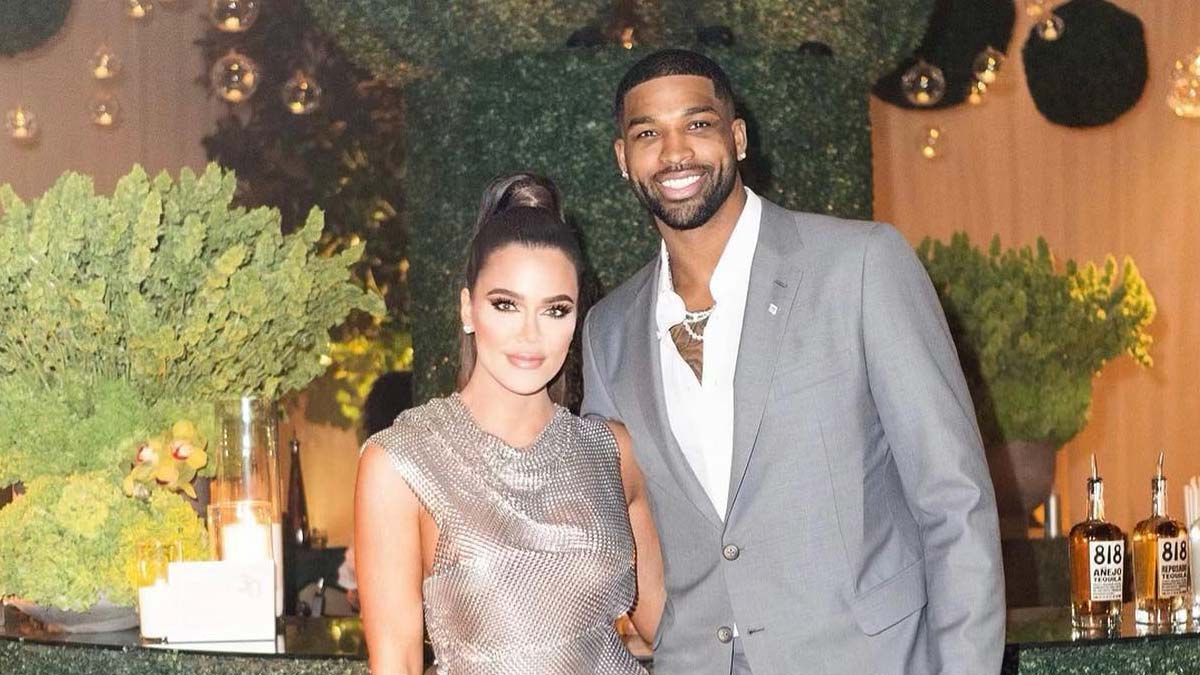 Younger to Kourtney and Kim Kardashian, the American reality show mogul, Khloe Kardashian’s net worth is estimated to be $60 Million, while her partner Canadian basketball player Tristaan Thompson is worth $45 Million approximately. Though the couple called it quits in 2021, the duo has a daughter together named True. 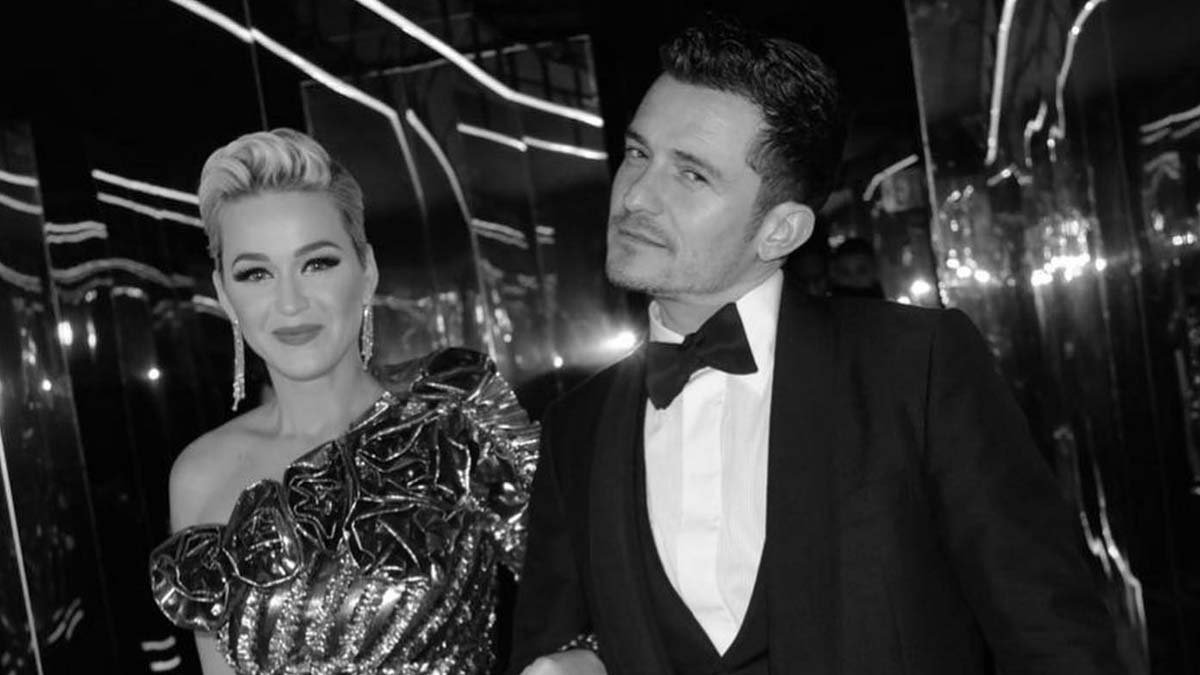 The net worth of Katy Perry, the American singer and songwriter who gave several Billboard hits, is estimated to be $330 Million. While her husband Orlando Bloom, the Lord of the Rings star, is worth $40 Million approximately. The duo had begun dating in 2016 and tied the knot in 2019. 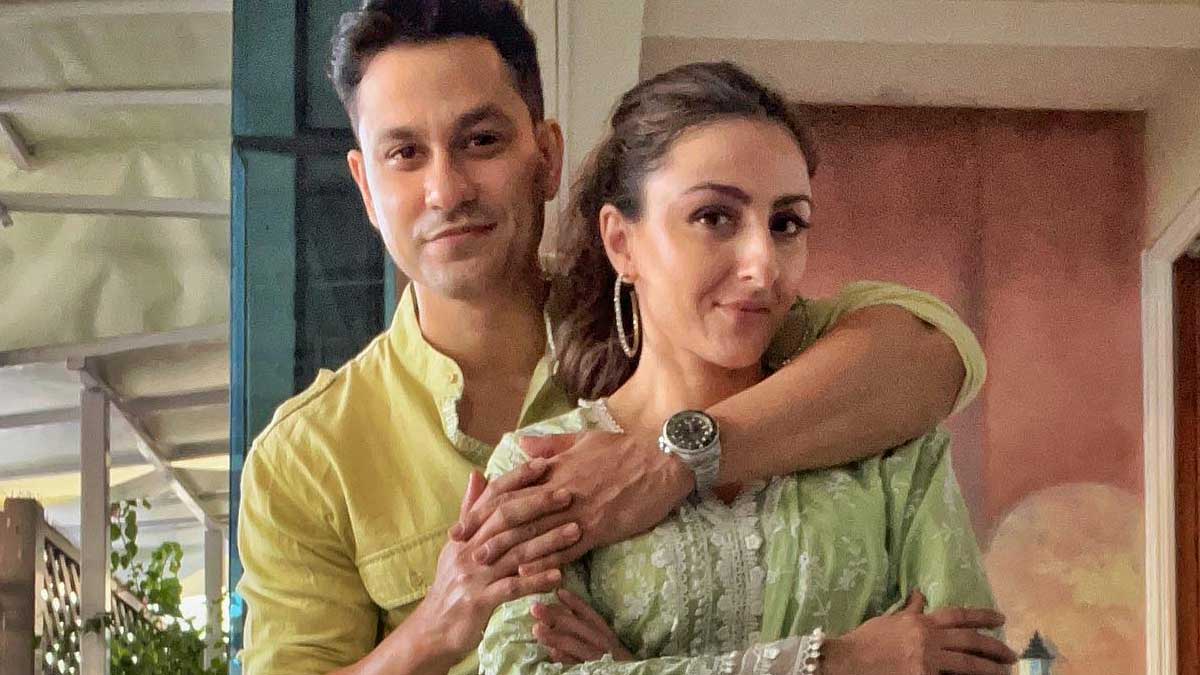 Soha Ali Khan, the actor, writer who hails from the royal Pataudi family, is worth approximately $20 Million. While actor Kunal Khemu’s net worth is estimated to be $4 Million. The duo got married in 2015 and have a daughter together named Inaaya Naumi Khemu.