Here is a low down on the ban on Chinese apps in India which includes some of the biggest brands having access to millions of Indians. 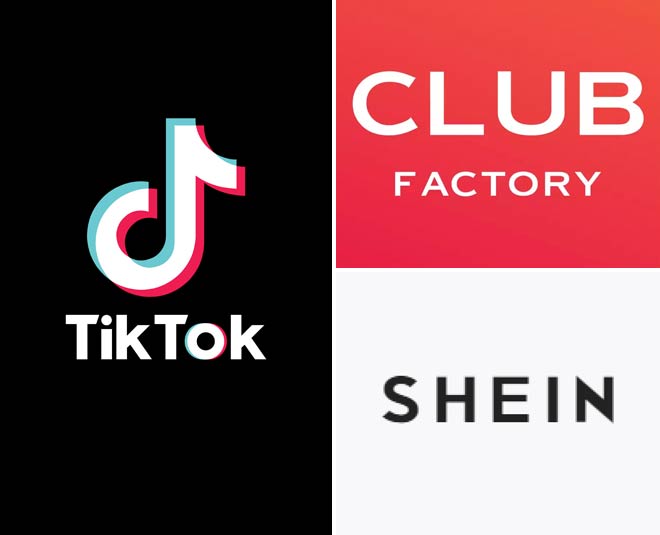 The Indian government has banned 59 Chinese apps which includes some of the biggest names like TikTok, Shein, ClubFactory, Shareit,  WeChat, and Helo. Though the apps were used by millions of Indians on various platforms, the move has now been welcomed by many in the view of the current India-China faceoff at Ladakh.

These Chinese apps have been banned for “engaging in activities which are prejudicial to sovereignty and integrity of India, defence of India, the security of the state and public order”.

The move was announced by the Information Technology Ministry, as they had received a number of complaints that the apps were stealing user data and transmitting it to servers located outside India.

The TikTok India Head office issued a statement saying that "it was in the process of complying with the government order and continued to comply with data privacy and security requirements under Indian law".

The app also asserted that it gives the most importance to privacy and integrity.

"We have been invited to meet with concerned government stakeholders for an opportunity to respond and submit clarifications," said TikTok India head Nikhil Gandhi. 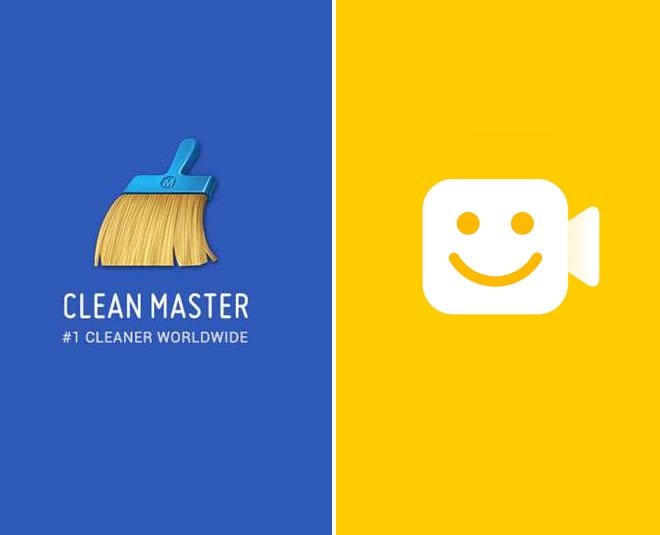 "TikTok has democratised the internet by making it available in 14 Indian languages, with hundreds of millions of users, artists, storytellers, educators, and performers depending on it for their livelihood, many of whom are first-time internet users," he added.

The Ministry of Information Technology said that the decision "is a targeted move to ensure safety and sovereignty of Indian cyberspace."

Not just TikTok, but shopping apps including Club Factory, Shein among several others have been banned too with most of them catering to a host of Indian consumers. There was also a scare among netizens that the gaming app PUBG may have been banned too. PUBG, a Korean app, with a lot of Chinese investment, is available and far away from the current ban.

Don't Miss: Tik Tok Star Jannat Zubair Charges This Whopping Amount For One Post, Her Net Worth Is In Crores

Apparently, India has the highest number of TikTok users in the world as of 2020, having downloaded more than 611 million times.

Here is the entire list of the apps banned, as stated by Economic Times:

The ban garnered some interesting reactions that flooded Twitter. Here are some of them:

After banning of 59 chinese app including tiktok.

Finally @tiktok is blocked in India along with around 50 more Chinese apps ..thank you @PMOIndia @narendramodi Ji. Mission accomplished.

In those #59chinese apps including beauty plus and sweet selfie...

*after knowing this le nibbi : pic.twitter.com/4zBPWAqLPk

What Is The Ban?

If you already have the app downloaded in your system then that remains but you will not get any new notifications or upgrading reminders. Also, you will be able to see only the old feed and nothing new can be uploaded. If you are planning to be a new user, then you will not be able to get one installed since the apps have been removed from all app stores.

The Repercussions Of The Ban

According to several industry experts, the ban will affect many Indian users. The Chairperson of Biocon, Kiran Mazumdar-Shaw tweeted that the "government has actually provided a huge opportunity to tech startups to leverage the app ban and create new and innovative apps. If they miss this opportunity, they have themselves to blame. This can revive tech jobs in a big way.

Vijay Shekhar Sharma, Founder, Paytm too tweeted on the micro-blogging website saying: "Bold step in the national interest. A step towards Atmanirbhar App ecosystem. Time for the best Indian entrepreneurs to come forward and build the best by Indians, for Indians!"

1/n The ban indicates the need to work and operate within the laws, culture and values of any country. The ban is not a reflection of India’s changing policies, but certainly showing care for its citizens.

While many of these apps were more into the entertainment and lifestyle section, a few of them were even used for professional work.

Other Countries That Have Banned Chinese Apps

It is worth noticing here that India is not the only country to have banned TikTok. Several other countries like Germany and Taiwan have already banned the same in their respective nations.

The ban, which is largely seen as a repercussion to India-China faceoff in Ladakh, was anticipated for some time now. However, it remains to be seen if there will be any modification to the current order by the government.

For more updates on this, please stay tuned to HerZindagi.