From Katrina Kaif to Anushka Sharma, take a look at all celebrities who denied their dating rumours but ended up being married.

Celebrities such as Kareena Kapoor, Dia Mirza, and Bipasha Basu have been very open about their relationships, but some actors have remained tight-lipped about their relationships. Numerous Bollywood couples swear by the practice of not accepting off-screen relationships in theory, but their actions have spoken louder than their words. One example that springs immediately to mind is that of power couple Katrina Kaif and Vicky Kaushal. 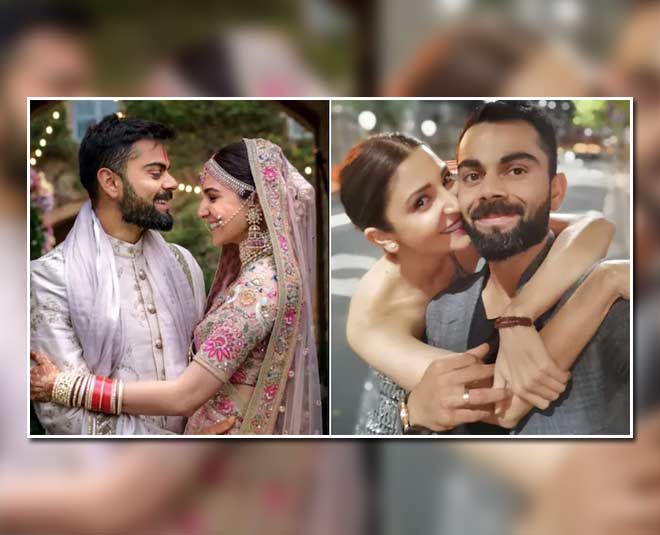 The pair was previously shot hand in hand while walking in New Zealand. Witnesses also saw Virat visit Anushka, while she was filming in Sri Lanka for Bombay Velvet. But when asked about her relationship, Anushka Sharma said Virat is among her good friends. During an interview Anushka had said, “We are friends. I met him during the shoot of a shampoo commercial. I thought he'd be arrogant so I also went with arrogance but once we started shooting, I realised that he's really chilled out. We shot together for three days and on the second day of the shoot, I was having a get-together at my place so I called him over to hang out with my friends”. Although this power couple never overtly denied dating, they never even accepted their relationship out in the open until the two got married. Vicky Kaushal had told the media, "There is nothing about clearing the air. I feel, some things should remain mysterious and it’s too personal. When you know something is personal and when you open up about it, you give a platform for Chinese whispers. Then, it creates more havoc in your life. Because things get haywire and you have no control over interpretations and misinterpretations. So, I would like to keep it guarded and let people assume whatever they want to assume.'' 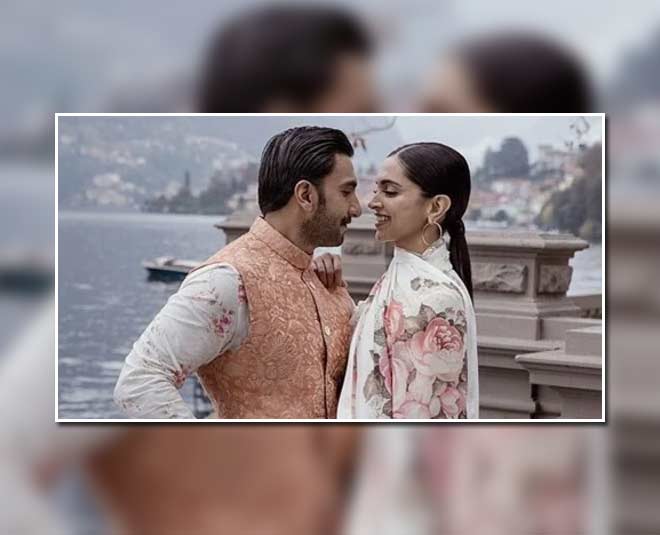 When rumours were rife that the two stars are dating, the two of them outrightly denied these claims. Ranveer Singh said “No (there is nothing between us).. She is a very special person in my life and is a very close friend. She is one of the most wonderful people I have met. I have great amount of admiration and respect for her as an artist and as a professional. That’s it,” . He went on to say “I think people are jumping the gun. I think it is very presumptuous of people to assume that two people are romantically involved if they are seen going out together. I don’t think that is correct judgement,”. Today the two are happily married and the fans just can’t stop going gaga over them. We simply can’t stop gushing over them.

If you wish to share anything interesting about your favourite Bollywood celebrity with us, do let us know by commenting on our Facebook and Instagram page.