Nagpur Bride Calls off Wedding Just Before The Muhurat; Here’s Why

A bride from Nagpur called the cops just before the special muhurat and canceled her wedding because she was apparently in love with another person.

How often does it happen that a wedding you attend gets canceled all of a sudden? Well, not frequently for sure. In fact, it is like a far distant reality to even think about, like a sequence from a movie perhaps. But unfortunately forced marriages are very common in our country. In most cases people are not really able to speak up, if they really start speaking against forced marriages, then you probably might see weddings being called off every once in a while.  A bride from Nagpur reportedly called off her wedding at the last minute since she was in love with some other person and the marriage was being forced upon her. Here’s all you need to know about the incident. 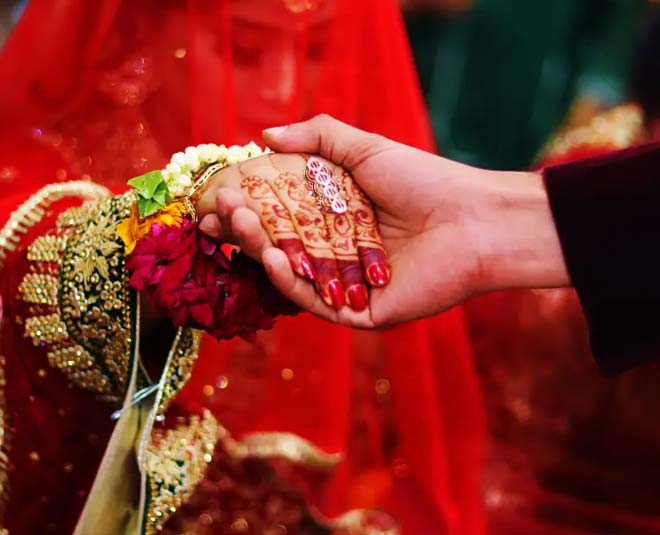 The incident took place in Nagpur when a girl was about to get married and she called the cops at the eleventh hour just before the shubh muhurat in order to end the ceremony.

As per statements by one of the police officials, the girl was being forced to marry a boy whom she didn’t like. Also, she had told he mother about another boy she liked and wanted to marry, about a week before this wedding. But the mother didn’t pay any heed to her daughter’s will and so, the bride had to take this bold step.

More About The Wedding 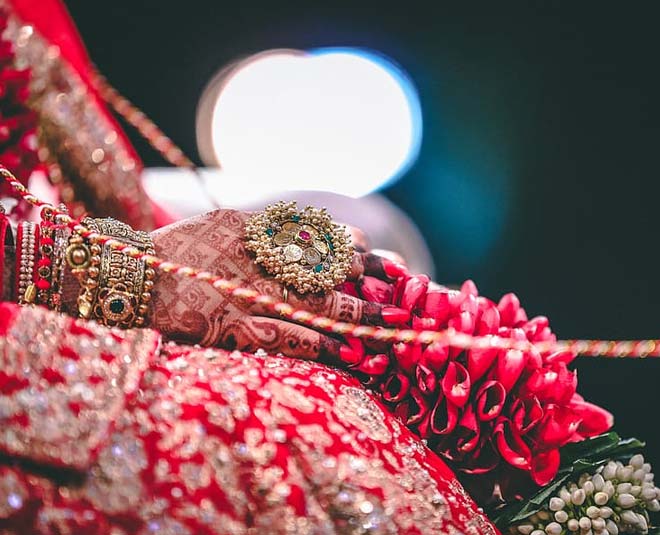 The wedding was set to take place in a resort in Ramtek, Nagpur around 12 noon. But it was moments before the special muhurat that the bride called the police control room, explaining to them her situation and requesting them to help her. Inspector Pramod Makeshwar and his team then arrived at the spot as quickly as possible and tried to manage the entire situation.

Heated Arguments Prevailed Between The Families

Since the groom and his relatives were absolutely unaware of what their future was holding for them along with the fact that the marriage they had come to celebrate wouldn’t be carried out, made them all very angry. The sudden step by the bride left all the attendees in shock and subsequently lead to heated arguments amongst the two families of the bride and the groom. However, the police officials who had reached the venue calmed everyone down and called the wedding off.

Don't miss: Planning A Wedding? Here Are 5 Different Ideas For The Wedding Reception 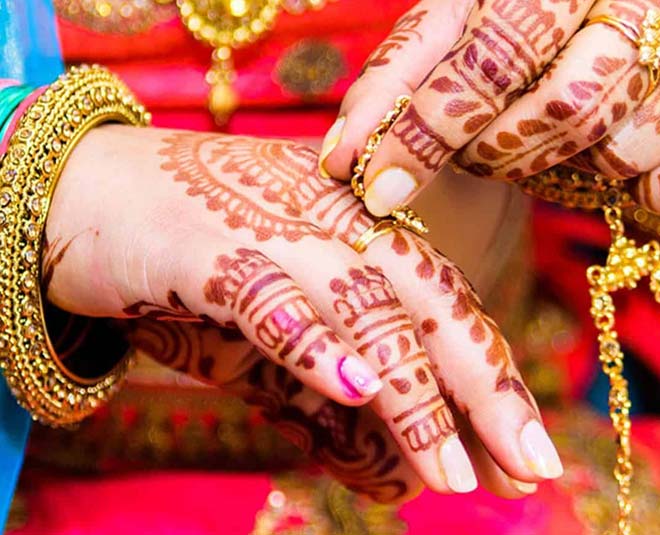 Each person in our country has the right to decide their own partner and who they wish to marry. No one, not even the parents of an individual cannot take away this right from the person as they are protected by law under Article 23 of the International Covenant on Civil and Political Rights 1966, which states: No marriage shall be possible without the free will and full consent of the intending spouses. Therefore, if anyone tries to force a marriage on someone then it is considered a violation of human rights that is punishable under law(women's safety laws).

Women can take measures like informing the women control room, file a case for domestic violence under the PWDV act, contacting the national women’s commission/lawyer or contacting the ‘Love commandos’(a group that works against forced marriages), etc in case of forced marriage and will be ensured the protection of her fundamental rights as an Indian citizen.

Have you come across any such case in your life? Let us know what you did in the comment section below. Stay tuned to Her Zindagi for more.